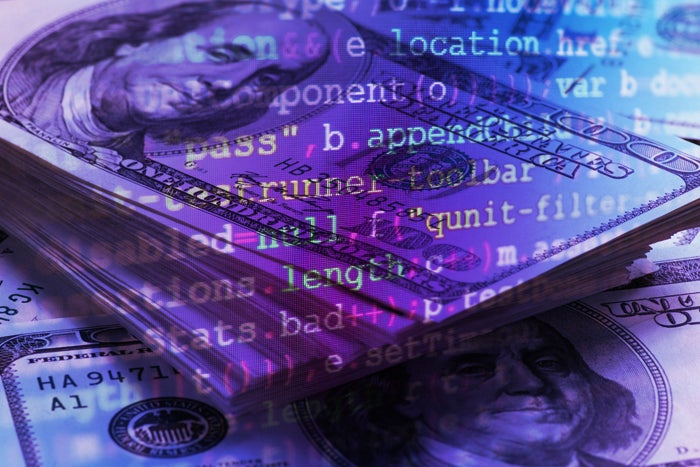 While 2016 saw U.S. tech salaries remain essentially flat year-over-year, key skills, especially in the areas of storage and networking, did warrant increases, according to the annual tech salary report from careers site Dice.com.

Their recent survey polled 12,907 employed technology professionals online between October 26, 2016 and January 24, 2017. The survey found that, overall, technology salaries in the U.S. were essentially flat year-over-year (-1 percent) at $92,081 in 2016, a slight dip from $93,328 in 2015. However, there are some notable exceptions across the country and for specific skills areas like storage and networking seeing increases, says Bob Melk, president, Dice.com.

Both the storage and networking sectors, the categories where Dice has found the most salary increases overall, are undergoing major disruption that’s fueling the salary increases, Melk says. The migration from hardware-based storage to cloud storage and the explosion of IoT technologies connecting billions of devices are creating a demand for skills to support these transitions and growth, according to the research. When industries experience transformation at this level, it creates skills demand and increased salaries, Melk says.

“We noticed a few key areas where salaries continued to rise; networking and storage in particular. This is because of the increasing move to the cloud and the need for organizations to design, build and protect networks and data and make sure that on-premises and off-premises solutions can talk to each other seamlessly as companies move to the cloud. The internet of things is also driving the need for these skills, as well as security — we’ve seen security consistently at the top of the list of in-demand skills and high salaries for years,” Melk says.

Though salaries overall remained flat, most tech pros (61 percent) reported receiving a salary increase in 2016 and 9 percent reported a decrease, according to the survey. Increased compensation is the most common motivator employers provided to tech pros in 2016 (18 percent), followed by flexible work location and ability to telecommute (14 percent) and more interesting and challenging assignments (12 percent), according to the survey.

While salary remains the top incentive, companies use to attract and retain tech talent, flexible work and interesting and challenging assignments continue to be popular among employers, Melk says. The survey revealed that a slight majority, 54 percent, of tech professionals are “satisfied with their compensation,” that doesn’t mean they’re not willing to consider other job opportunities, and 27 percent of respondents say they’d relocate to a different city for the right opportunity, up two points from 2015.

“I think some of that is because in many tech hot-spots like Silicon Valley, the cost of living is so high that it’s almost impossible to find reasonable housing; there are quality-of-life and work-life balance issues that are coming to the fore as millennials grow up, settle down and want to buy a house and have kids; if they could find a great opportunity in a much more affordable area like San Diego, Minneapolis, Austin, Philadelphia or a small city like that, it’s very appealing,” Melk says.

[ Related story: 6 soft skills employers should be looking for in tech talent ]

Companies also are using continuing education and professional development opportunities to attract and retain talent. While 67 percent of respondents remain confident they could find a favorable new position in 2017, 15 percent say finding a relevant position for their skillset is their biggest concern, 14 percent say they’re concerned with keeping their skills up to date and 10 percent are worried about position elimination. It’s imperative, therefore, that employers and employees keep their fingers on the pulse of the industry to understand what skills are hot now and which will evolve to be must-haves in the future, Melk says.

“This just underscores the point that the salary increases we’re seeing are for skills that are hard to find but incredibly necessary right now, and that professionals and their employers have to continue skills development and training,” he says.