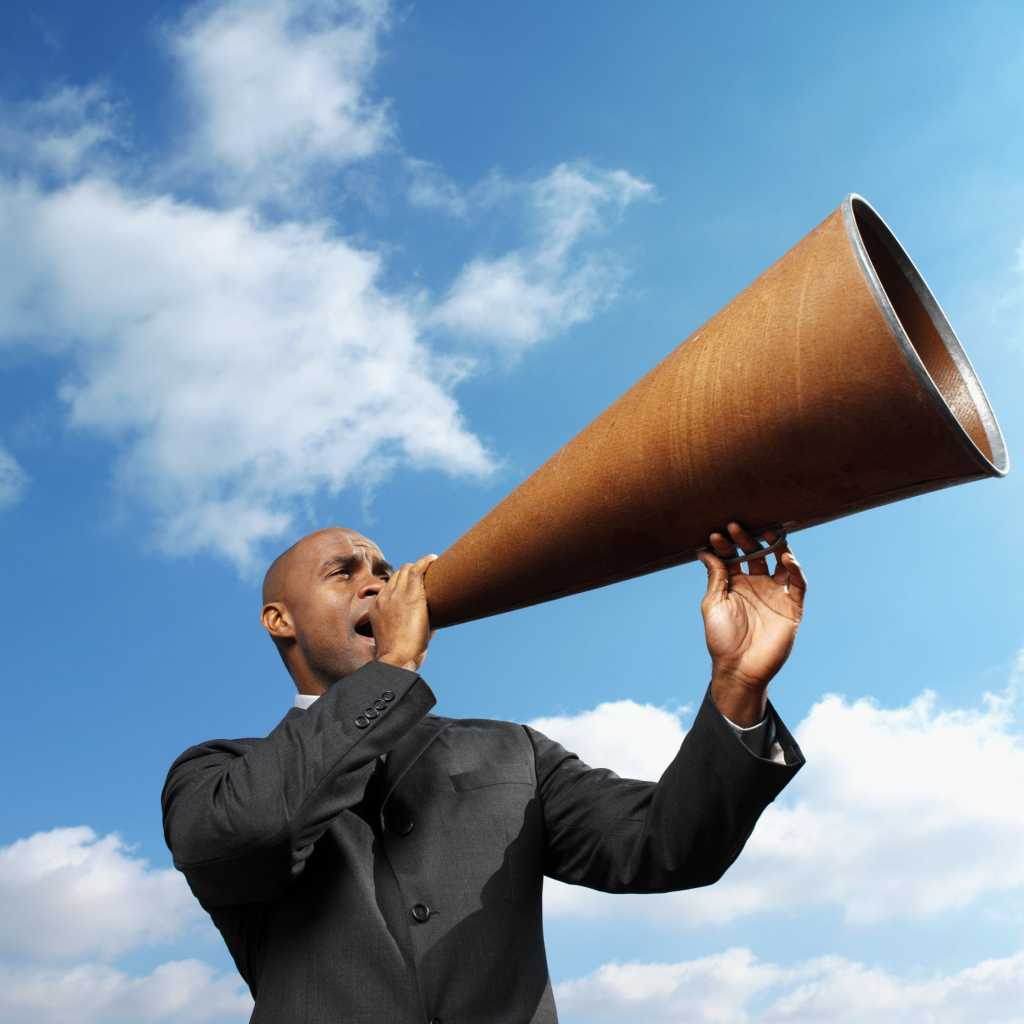 The internet is forever. Memes, Tweets, blog posts, PR wins and gaffes — once published, these things won’t ever go away. Nowhere is this fact more important than on employer review sites, where candidates and employees turn to share their thoughts, feelings and personal experiences interacting with a company, says Dan Schawbel, research director at Future Workplace.

The research, “The Future of Recruiting,” from Future Workplace and HR and social media recruiting technology solutions company CareerArc, surveyed 1,054 total respondents, including 616 employers and 438 job seekers, and showed that 61 percent of job seekers visit a company’s online properties first before applying; a 17 percent increase from 2015.

In addition, job seekers increasingly trust reviews from other candidates and current employees to give them the lay of the land before applying. One in three job seekers has shared at least one negative review of a previous or prospective employer, and 55 percent of job seekers who have read a negative review have decided against applying for a position at that company, according to the survey. The survey also found that those employees and job seekers who do leave online negative reviews are 66 percent more likely to spread those opinions on social media, compared to those who only share their opinions directly with a friend or colleague.

And job seekers give more weight to the opinions of their fellow candidates and employees than a company’s official stance. The survey showed that job seekers rank current employees as the most trusted source for information about a company, followed by online reviews from job applicants and former employees, respectively. The CEO or other company executives were ranked the least trusted source by job seekers.

[ Related story: Do you really need a CEO? ]

While it’s important to offer a stellar candidate experience to potential employees, the research also revealed that the impression people get from interacting with your company as a candidate translates directly into their impression of your brand and how they interact with you as a consumer, as well.

“We found that if you give people a bad experience through the application, interview and screening process, they’re less inclined to apply to your company for the rest of their lives. Now, we’ve discovered that the impact goes far beyond that; not only are they not likely to ever work for you, they are impacting your entire brand, your products, your bottom line as they share their sub-par experiences. And because the internet is forever, because it’s now a company’s ‘permanent record,’ that’s impacting the perception of hundreds, thousands, possibly millions of potential candidates and customers,” says Schawbel.

Imagine an entry-level marketing professional who has a bad candidate experience with your firm, Schawbel says. That person may or may not turn to review sites to document how they were treated throughout the process, but here’s the kicker: What if, 10 or 15 years later, that entry-level candidate you treated poorly becomes a rock star director of marketing — exactly what your firm is looking for?

“The chances of that person coming to work for you now, after how they were treated back when they were ‘just’ a lowly college graduate, are slim to none. They’re going to say no; you’ve lost them as a candidate and, most likely, as a customer, too,” Schawbel says.

This shift in the balance of power from employer to candidate and/or employee means organizations must change up their approach when trying to attract and retain top talent, says Robin D. Richards, chairman and CEO of CareerArc.

“Your brand used to be what you, as a company, said about yourself; what your commercials said and how your product performed. But now, that’s completely flipped. Now, your customers — and your candidates — determine your brand, not you. That means, when you’re recruiting and hiring, HR better have the attention of the C-suite, and they have to realize that the applicants have as much, if not more, power than the company. Until a company recognizes this, they’re not going to get the most or, more importantly, the best candidates,” Richards says.

[ Related story: Why human interaction is the ‘killer app’ for recruiters ]

With candidates in control and with the internet as their “megaphone,” companies must focus intensely on their employer brand and constantly work to prove to those potential employees that they are the right fit, not the other way around, Richards says.

But one of the most important and most overlooked areas of interaction isn’t just with potential applicants or current employees, though those are critical, Richards says. It’s with candidates you’ve declined to hire.

“Social media has given everyone a voice, and has forced corporations to be courteous and kind; it’s reiterated the message that you are never too big to respect and care for your customers, or risk the consequences. And nowhere is that more critical than when you’re interacting with a declined candidate,” Richards says.

According to the Wall Street Journal, there are 219 applicants for every open job a company posts on a job board, Richards says. That means a company’s facing 218 negative interaction experiences versus one highly positive one — but it doesn’t have to be that way, Richards says.

“If I’m a candidate, and I spend three hours preparing my résumé, writing a cover letter, applying to this company, telling everyone about it, then I’m very certain I’d be a good fit. But if a company comes back and tells me ‘No, you’re not a good fit,’ then I have no choice but to believe they have bad judgement. Instead of avoiding these interactions, companies have to go the extra mile to provide respect and courtesy to these folks,” Richards says.

What does that look like? It can be as simple as updating your applicant tracking system (ATS) to send out automated emails that update candidates on their progress or status. Or it can be much more in-depth and involved, like the program CareerArc and HR consulting firm Mercer developed called Candidate Care. Candidate Care is an online platform that offers job alerts, networking assistance, résumé and cover letter workshops, video interviewing practice and skills assessments to help declined candidates with the job search and to make rejection as positive an experience as possible, Richards says.

“At the very least, your ATS should be able to send out an email to an applicant immediately that says, ‘We’ve received your application. Thank you so much for considering us.’ That’s the minimum. The better way is to reach out and acknowledge that candidates spend hours putting together these application packages, or preparing for interviews, or taking skills tests or any of the other hoops we make people jump through — they do all that, and they deserve at least the acknowledgement that their efforts were noticed and appreciated. You also should let people know what to expect and when — ‘We’ll get back to you within two weeks,’ is all you have to say. Now people can relax a bit because they have an answer,” he says.

These approaches help companies ensure candidates don’t reflexively hate them, Richards says, by moving the focus of the conversation from disappointment to respect.

“It’s about going that extra mile, and it really doesn’t cost that much at all, compared to the negative impact a candidate could have on your brand! Let someone feel like they’re a silver medalist. Let someone understand that you truly, honestly appreciate their efforts. Let people know you are honored they chose you to apply to, even if you can’t hire them right now. You can call it brand amplification, brand promotion, employer branding — what it really comes down to is common courtesy,” Richards says.