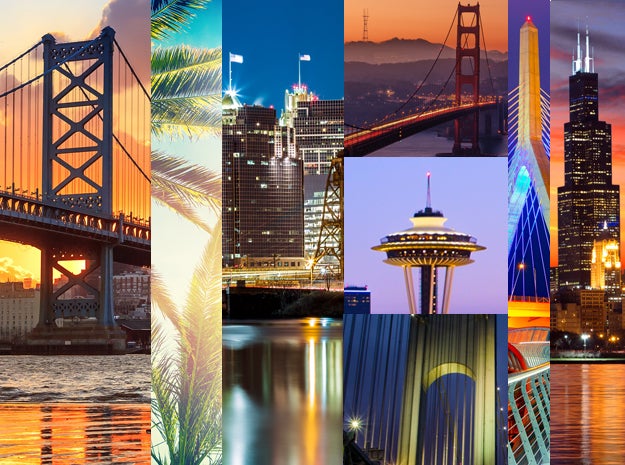 It’s become a cliché, but still rings true: 2016 was yet another milestone year for the U.S. tech industry. Employment rose nearly 3 percent, according to CompTIA’s Cyberstates 2017 report, our annual comprehensive analysis of the nation’s tech industry. IT sector hiring accounted for approximately 10 percent of all jobs added to the U.S. economy last year.

Even with a net gain of 182,000-plus jobs, U.S. employers posted job openings for more than 626,000 core technology positions during the fourth quarter of 2016.

As the tech sector continues to mature, regional differences have become more pronounced, but some industry trends ignore geographic boundaries. Here are some of the biggest takeaways from the report:

No one can claim to know the future of the tech sector, but it’s clear that many of 2016’s most significant trends will shape the industry over the next year. While the West Coast and major metro areas continue to attract the lion’s share of new IT professionals, thriving tech pockets are quickly flourishing throughout the nation.

On both the national and regional stage, the tech industry plays a leading role. As the IT sector expands, it offers new opportunities to job seekers, seasoned professionals and local economies alike.

Todd Thibodeaux is the president and chief executive officer of CompTIA, the ICT industry trade association. He is responsible for leading strategy, development and growth efforts for the association.

Before joining CompTIA in July 2008, Thibodeaux spent more than 17 years with the Consumer Electronics Association (CEA), where he served in a wide range of roles culminating as its senior vice president of industry relations.

Thibodeaux is a life-long IT and tech enthusiast dating back to his very early years. The son of an electrical and mechanical engineer, Thibodeaux's love of technology continues to this day and he has infused CompTIA with a renewed sense of enthusiasm for the industry the organization represents.

He is a graduate of the University of North Carolina at Wilmington (Bachelor of Science, economics, 1988) and George Mason University (Master’s degree in economics, 1997).

The opinions expressed in this blog are those of Todd Thibodeaux and do not necessarily represent those of IDG Communications, Inc., its parent, subsidiary or affiliated companies.