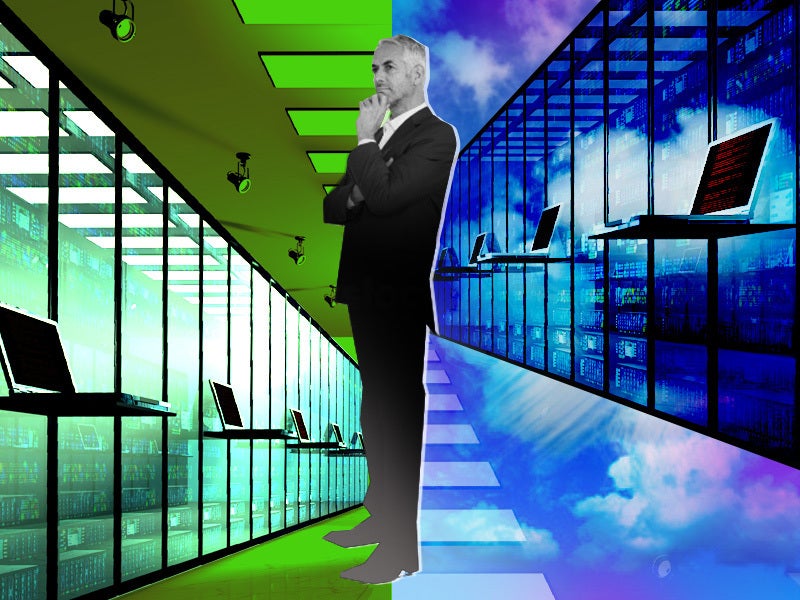 VMware’s acquisition of monitoring software maker Wavefront for an undisclosed sum is a move core to VMware’s strategy to round out its portfolio for facilitating and managing hybrid cloud environments. It highlights in the need to ensure that applications running between private and public clouds perform up to par.

Companies undertaking digital transformations are leaning heavily on hybrid clouds to deploy software, a scenario playing out across nearly every industry. To enable this at a high velocity, companies are instituting DevOps, in which code is constantly written, shipped, run and regularly refined. In DevOps environments, corporate developers code application functionality, called microservices, which they ship via virtual containers to run between private cloud environments and public cloud systems such as Amazon Web Services, Microsoft Azure and Google Cloud.

Monitoring is key in the DevOps era

Some of these environments leverage hundreds or thousands of containers, calling for orchestration systems such as Amazon EC2 Container Service, Kubernetes, Docker Swarm, and Mesos. Such distributed cloud environments require introspection and analysis at a higher data rate than ever before, says Shekar Ayyar, VMware executive vice president of strategy and corporate development.

“A lot of the energy around containers has gone into quickly testing something,” Ayvar tells CIO.com. “We think the path forward is introducing statefulness into that and transitioning gracefully from test and development into operations and ensure there is continuity in these processes. Wavefront has the ability and engine to ingest and digest data rates at the fastest rates possible today.”

Wavefront, whose corporate customers include Box, Snowflake, Clover and several other SaaS companies, is designed to monitor thousands of containers in real-time. It’s built to ingest and analyze millions of data points per second captured in IaaS, PaaS and SaaS applications, as well as servers and PCs, smartphones and tablets. If the technology detects an operational issue or flaw that runs counter to the business logic, it automatically alerts the IT department so it can remediate issues, ideally before they impact the business.

Wavefront is a key component for VMware, which has invested heavily in management and monitoring software, according to VMware, which adds that the technology will pair particularly well with vRealize Operations, a monitoring tool that helps corporations watch, troubleshoot and plan capacity for virtualized environments.

The deal, which VMware expects to close in the second calendar quarter of 2017, suggests tools that offer insight into corporate computing operations continues is a hot sector. In January, Cisco Systems paid $3.7 billion for application performance monitoring company AppDynamics, a hefty premium over its valuation of about $1.9 billion and more than twice the $1.7 billion the company had expected to raise in a planned initial public offering. The software essentially serves as an early warning system that spots and fix bugs before they trigger business issues.

Wavefront hadn’t achieved anywhere near the scale of AppDynamics but it’s no less important for VMware, which continues its evolution as a provider of software to operate and manage hybrid cloud systems.