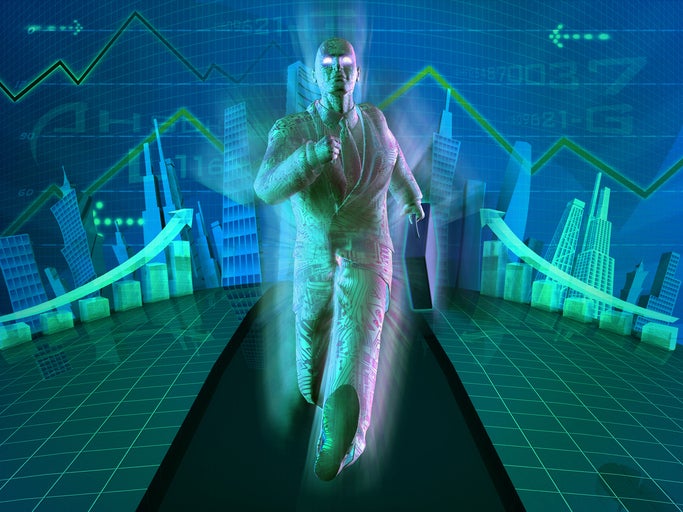 Procter & Gamble today announced Javier Polit as its new CIO, replacing Linda Clement-Holmes, who is retiring after 35 years with the consumer packaged goods company. Polit, who assumed the position on April 17, joined P&G after working at The Coca Cola Company since 2003 and as global CIO of the beverage maker’s Bottling Investments Group (BIG) since 2007.

“Javier’s appointment as CIO is an intentional commitment to accelerate the business application of IT capability, while strengthening our IT function,” P&G CEO David Taylor, said in a statement. “He has a strong track record of leading IT innovation, as well as developing top IT talent — skills he’ll apply directly and swiftly at P&G.”

At BIG, Polit’s recent innovation projects included implementing a salesforce automation system to establish a broader view of customers, who consume two billion of the company’s soft drinks daily worldwide. He also worked on mobile commerce, including cashless payment systems, which are particularly important to keep touch with soda-swilling customers in countries such as Africa, Vietnam and India, where payment via mobile phones is the rule rather than the exception.

“Through our stakeholders, we can help to develop a mobile commerce ecosystem to remove the friction of having to carry cash and using a phone in one hand to put a Coke in the other,” Polit said in an article Coca Cola published in January 2016. “In order for Coke to remain relevant with the next generation of consumers we must crack the code through the unique combination of local innovation, proven technology and a great deal of calculated risk.”

It is unclear what Polit’s near-term focus will be at P&G, where he reports to Julio Nemeth, president of P&G’s global business services. “I’m eager to apply my external perspective and experience quickly, to complement and catalyze P&G’s in-house expertise and talent,” Polit said in a statement.

The opportunity for digitization remains considerable for CPGs, whose challenges include playing middleman between its retailer partners and consumers. To bridge the gap, P&G, as well as rival Kimberly Clark and Clorox, are looking to leverage mobile software, customer analytics and the internet of things (IoT).

P&G has established itself as an early adopter Amazon.com’s Dash button program, which uses sensors and wireless technologies to enable consumers to replenish household items, including Tide Pods and Powder laundry detergent and Bounty paper towels. Thanks to those brands, P&G accounted for 31 percent of Dash sales, according to a March 2016 1010data report.

Speed to innovation is a passion point for Polit. In his 2016 post for Coca Cola, he adopted the tone of a paranoid operator in saying he thinks and acts with the urgency of a company that is behind. “The rate of change is so rapid that the very principles of Moore’s law fall short,” Polit said. “Digital, virtual and augmented reality, not too long ago, were future capabilities. Now, they’re part of our daily lives. I would add to that list robotics, artificial intelligence, intelligence augmentation and autonomous vehicles (self-navigation).”

It is unclear what is next for Clement-Holmes, whom Taylor credited with driving change for a company where “IT was emerging as a key business enabler and information security was surfacing as more enterprise-critical.”

Clement-Holmes, who began her P&G career as a systems analyst in 1983, most recently oversaw global IT infrastructure, enterprise architecture, corporate applications, IT innovation, as well as supplying workplace and productivity technologies for the company’s distributed employees.

Clement-Holmes also served as P&G’s chief diversity officer from 2010 to 2012 — well before such positions became fashionable in the wake of Silicon Valley’s struggles to boost diversity quotas.