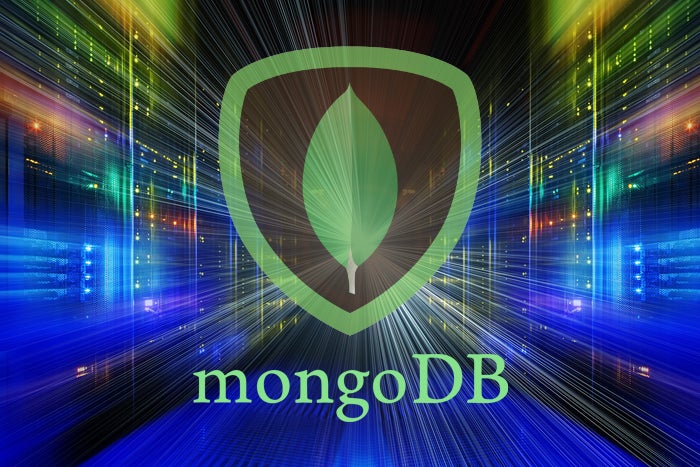 MongoDB today announced that it has expanded support for its MongoDB Atlas database as a service offering to 14 Amazon Web Services (AWS) regions across the globe. MongoDB Atlas is a cloud-based version of the company’s open source, NoSQL document-oriented database.

When it launched the service in June of 2016, MongoDB made it available only in the five AWS regions that offered three availability zones to ensure the best availability and performance. But its users’ global footprint, the pressures of data sovereignty and compliance regulations and the need for operational databases to be close to the applications they power all made it clear that the footprint needed to grow, says Sahir Azam, vice president, Cloud, MongoDB.

[
Beware the 14 reasons why software projects fail, the leadership practices that could sink your software project, and the 11 dark secrets of application modernization | Learn how to speed up software development (without killing morale)
]
[ 30 CIOs share their strategic focus ]

“It’s important for us, given the fact that we’ve got a very large international footprint and community of MongoDB users to have a strong presence across the globe,” Azam says. “Being an operational database, as we think of our cloud service, it’s very important for this database to be co-located near the applications.”

“We’re also starting to see more and more IoT [internet of things] applications,” he says. “They don’t have to worry about spinning up data centers across the globe.”

The platform now covers the Americas, Asia-Pacific (APAC) and Europe, the Middle East and Africa (EMEA) for local storage. The service does not yet extend to China or AWS GovCloud, both of which Azam says require additional technical investments — though MongoDB intends to expand to both in the future.

Azam says the new regional capabilities will allow customers to deploy their cloud databases locally for better performance and improved and reduced costs. Local, in-region backups are currently available in Dublin and the U.S. Northeast, but MongoDB plans to offer comprehensive coverage by the end of 2017.

For now, the service is only available on AWS, but Azam says the plan is for MongoDB Atlas to be cloud-neutral.

“Azure and Google are both in development,” he says. “We’re hoping to have more news on that in the next few months.”

MongoDB has also introduced a newly integrated live migration service toolset for Atlas that uses a wizard-based approach to make it easier to port existing workloads to Atlas while reducing downtime and operational overhead. The service also now features queryable restores and queryable backups that allow users to directly query an existing backup and surgically pull back only the specific document or items within a document they wish to pull back.

“We’ve got a lot more coming on the roadmap for Atlas,” Azam adds. “There are even bigger things down the road.”