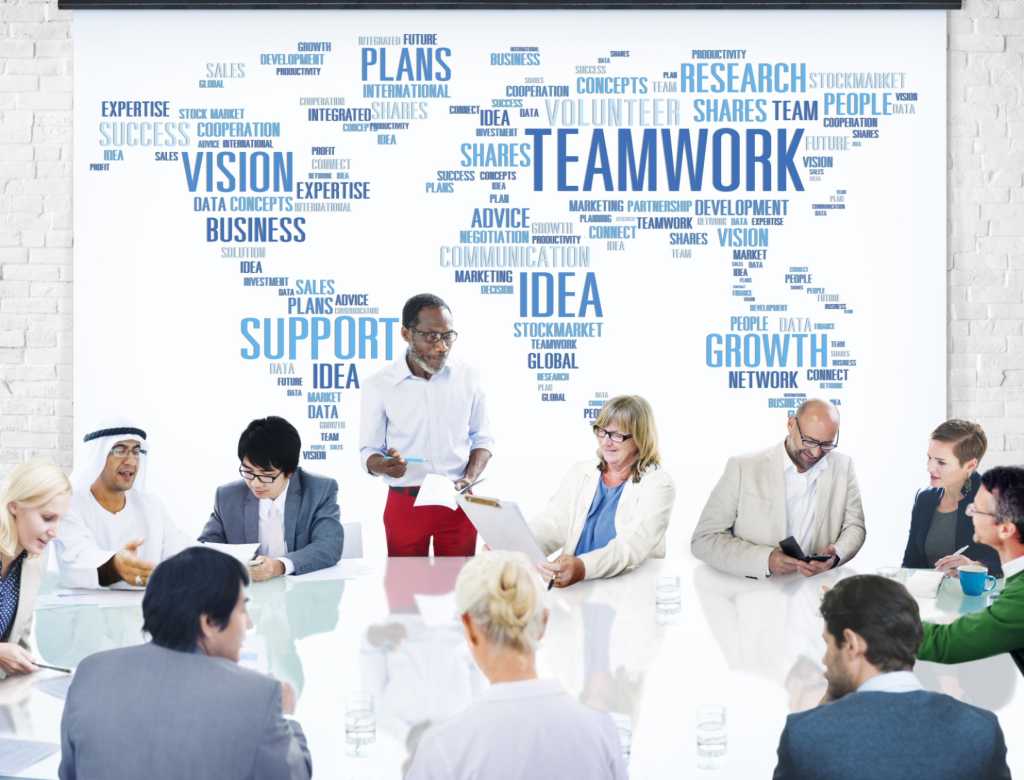 Maximizing results is about diversity and inclusion on all rungs of the ladder. Making that an everyday reality is a goal we reach for like any other: First, we need to recognize that it’s a goal, and agree it’s the right one. Then, we must decide how we want to get there and take the steps. And with diversity, we really are getting there, right?

If you answered yes, congratulations, you’re in the overwhelming majority. Atlassian’s 2017 State of Diversity Report —a survey of more than 1,400 tech workers—shows nearly 80 percent believe the average team at their company has a diverse group of members.

As in many instances, however, I think we can safely say the majority is in need of a reality check. By now, we all know the statistics: less than five percent of the tech workforce is comprised of non-white people. Less than a quarter are women. Tech workers, in general, seem to have a severe case of “we’ve got it right – everyone else has a problem.”

If we’re not really near our goal, but we think we are, most people probably aren’t strategizing about how to get there. It seems we have our work cut out for us. Perhaps one place to start is understanding why it’s the right goal for us. Thanks to research, we have a quick answer to that one. According to McKinsey, companies in the top quartile for racial/ethnic and gender diversity are 35 percent and 15 percent more likely to have financial returns above their national industry medians. In another study of 22,000 companies across 91 countries, companies with 30 percent female executives make six percent more in profit.

Those are easy numbers to get passionate about. And thinking about how to get there can be equally exciting. Recently, Brown University’s graduate program in science and technology leadership was paid a visit by distinguished alumnus, Frans Johansson, a global innovation consultant and author of both The Medici Effect and The Click Moment. His perspective, borne out by his success with some of the world’s most innovative companies, is that adaptability will increasingly separate the rising wheat from the forgettable chaff of organizations.  And adaptability, he explains, is often a direct result of diversity.

Johansson believes, and I agree with him, that innovation does not often stem from expertise or from the next logical step. Logic, available to anyone and everyone, dictates that your next step will be the same as everyone else’s. And expertise, while crucial in a game that never changes, like tennis, is not as valuable in one that’s constantly changing, like the technology industry.

The unexpected, Johansson says, comes from beyond expertise and logic and it’s what makes you stand out. The unexpected is Snapchat: Let’s destroy the pictures you’ve spent so much time taking! The unexpected is promoting your sports brand with ballerina Misty Copeland, not today’s NFL superstar.

To innovate, to adapt, to achieve the unexpected, you could look for opportunities to change the rules. You could create more options by accepting the risk of failure more often. You could stay agile by executing in fast, small steps to mitigate those risks. But you know what you can do that’s a lot more clear-cut? Increase diversity and inclusion in your organization.

One reason diversity helps us innovate is by providing inspiration from places and perspectives different from our own — finding inspiration is a lot easier when we actually have people on our team from places and cultures different from our own, whether that means adding people from different countries or bringing women into traditionally male-dominated industries. New ideas come from shifts in perspective, twists on the old by introducing the new, putting together puzzles you’ve never seen before.

By creating diverse teams and focusing not only on their composition but on real inclusion that encourages people to contribute their thoughts and ideas fearlessly, you’ll drive the kind of innovation that fosters unique connections, enables adaptability and drives profitability — and gets a step closer to that reality we’re aiming for.