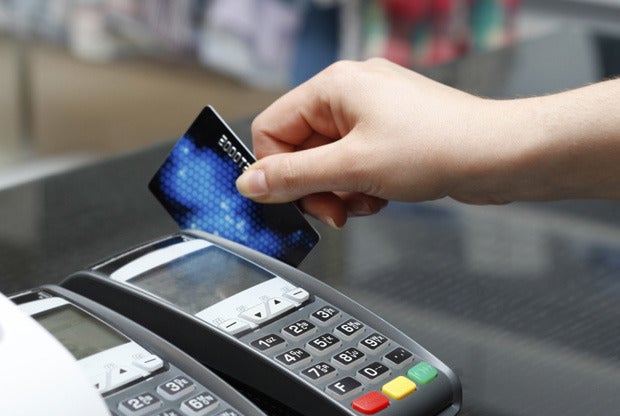 Even if you don’t  own a small business or run a giant bank, your wallet — the real one, not the virtual kind — will likely take a hit, courtesy of the FCC.

Last Thursday, the commission voted to lift the price caps on business data services, or BDS, used by millions of businesses large and small to move data. Buy something at your local hardware store and pay with a credit card, the transaction is likely verified and recorded over a BDS line. The ATM you use connects to your bank’s server via the same type of connection supplied by phone companies such as Verizon and AT&T.

When those fees go up, and they probably will, you can expect a variety of services to charge a bit more, or in the case of a small business, forego the increase and take a hit to already thin margins.

To be clear, there are no price caps on home Internet service, so the FCC’s action will only affect consumers indirectly. But businesses will certainly feel the pinch and it would be surprising if some of those cost increases didn’t get passed on.

“What this order does is open the door to immediate price hikes for small business broadband service in rural areas and hundreds of communities across the country,” FCC Commissioner Mignon Clyburn, a Democrat and a holdover from the Obama administration, said in a dissent from the 2 to 1 decision. “Cash-strapped hospitals, schools, libraries, and police departments will pay even more for vital connectivity.”

The size of any increase is up to the carriers. The press release announcing the order says the commission has collected a “massive” amount of data regarding BDS. But in his dissent, Clyburn said much of the data used to support the order is four years old, while the new data is “wholly inadequate for the market analysis it purports to undertake.” It appears, then, that here’s no accurate way to quantify the economic effect of the action.,

The logic of the order says quite a bit about the direction of the FCC under its new Republican chairman, Ajit Pai. Most significantly it reveals a very loose definition of competition. That’s because carriers in a county in which business customers have a choice of just two providers within a half mile will be exempt from price caps.

As you’ve probably noticed, there is a continuing wave of mergers and acquisitions in the cable and broadband industry, so there’s likely to be even less choice in the future.

The FCC majority argues that nearby ISPs would be more willing to extend their networks to additional customers if there are no price caps. But that flies in the face of the experience of consumer broadband customers. Although there are no price caps in that market, consumers have found that they have fewer choices of providers in recent years.

The order also represents a 180-degree departure from a proposal that former FCC Chairman Tom Wheeler made last year. He proposed lowering price caps on business services by 11 percent over three years in order to “account for over a decade of efficiency gains.” In other words, since it is costing carriers less to provide service, it makes sense for them to charge their customers less.

Pai, of course, sees it differently: “Who can possibly resist the promise of forcing prices lower right now? But in reality, price regulation threatens competition and investment.”