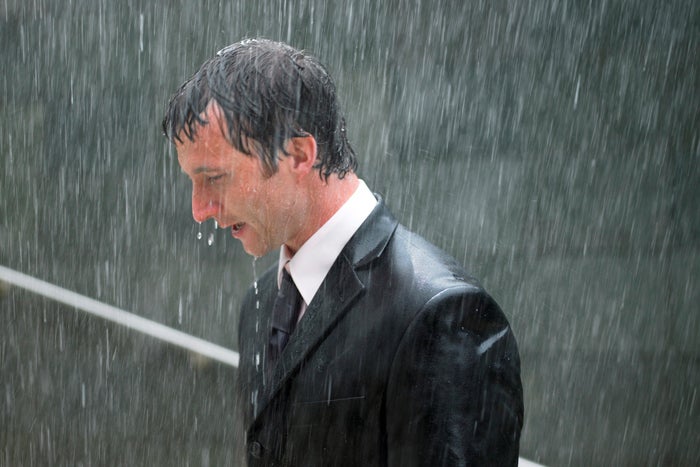 CEOs view digital technologies as a vital engine to drive revenue growth and boost the bottom line, creating runways for CIOs to innovate and create their way to new customer-facing capabilities. But with most CEOs lacking a coherent definition of digital, much less a success metric for their digital efforts, measuring whether their efforts are paying off is difficult.

It’s a dicey chicken-and-egg scenario – particularly for CIOs to whom CEOs are turning to accelerate digital efforts. Without proper guidance and clear strategy, CIOs cannot fully align their efforts with the business strategy and run the risk of failing and, ultimately, losing their jobs.

Embarking on a digital strategy isn’t for the squeamish. But it does present an opportunity for ambitious and confident CIOs who can figure out how to establish metrics for digital success, including anything from sales to more granular KPIs, such as customer satisfaction and engagement.

“It is time for CEOs to scale up their digital business ambition and let CIOs help them set and track incisive success metrics and KPIs to better direct business transformation,” Raskino says. Ultimately, holistic transformations can be achieved only if everyone agrees on the strategy.

If there is a silver lining, it’s that CEOs are getting better at least trying to get their arms around digital. Despite some of CEOs’ archaic definitions and their tacit acknowledgment that they can’t describe digital (but they know it when they see it), 42 percent of CEOs indicated they have at least begun their digital business transformation. Moreover, 56 percent say improvements in their digital business have already boosted profits.

Some companies are more progressive than others. Twenty-two percent of CEOs, including General Electric’s Jeff Immelt and Ford Motors’ Mark Fields, are taking digital to the center of their enterprise models, reimaging product, service and business models as digital and making it a core competency. GE, for example, uses a software and algorithm-based “digital twin” model to create virtual versions of its jet engines and other heavy machines. Ford is overhauling its IT practices as it explores autonomous driving and ride-hailing services.

Meanwhile, another 20 percent of CEOs are taking a “digital first” approach. Mirroring CIOs’ pledges to adopt “mobile, first, cloud first” technologies, digital first means creating the first version of service via a new business process or in the form of a mobile app.

Ultimately, true digital transformations can be achieved at scale only if they are led top-down, have co-sponsorship with the CIO and spread across the business.

“CIOs should help CEOs set the success criteria for digital business,” Raskino says. “It starts by remembering that you cannot scale what you do not quantify and you cannot quantify what you do not define. You should also ask yourself: What is ‘digital’ for us? What kind of growth do we seek? What’s the No.1 metric and which KPIs must change?”