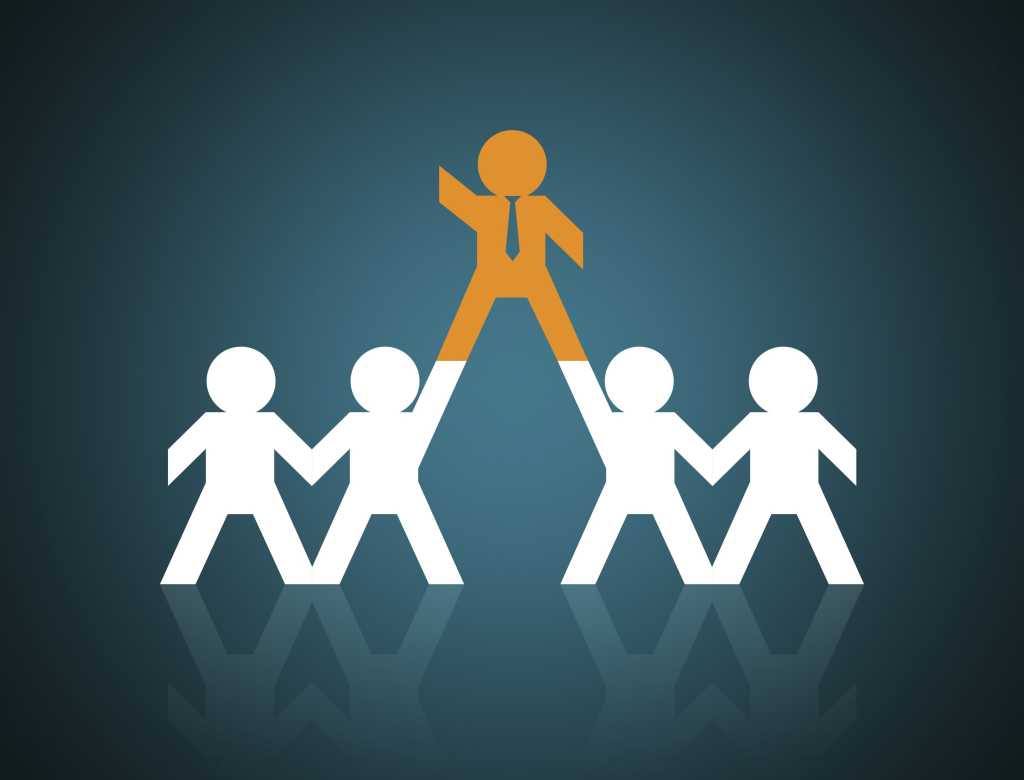 The Myers-Briggs Type Indicator (MBTI) is the most widely used personality test in the world today. More than 1.5 million people take the assessment each year. CPP, the company that owns the assessment, makes about $20 million from it annually.

But how useful is the test and what value does it have in the IT world? While it has been widely criticized for lack of scientific rigor and general ineffectiveness as a recruiting, screening and hiring tool, some CIOs use the assessment as a team-building exercise, with great results.

Bill Parks, vice president and CIO at Sonus, first started using the MBTI to enable greater understanding and collaboration within IT project teams, and swears by the assessment to better understand what motivates and drives individual team members.

[ Related story: 6 Soft skills employers should be looking for in tech talent ]

The MBTI helps Parks quickly identify team members’ strengths and weaknesses and he can tailor his management approach to an individual’s unique needs. If Parks is working with someone who’s consistently changing the project scope or extending deadlines, he knows he needs to break down each stage of the project with a concrete end goal in mind, lest the project drag on. Or, in the case of an introvert, it’s important to devote extra time to amplifying their voices and opinions to the more vocal, outgoing team members so critical information or insight isn’t overlooked, he says.

“When you’re starting a project and you’re putting a team together, as you’re ‘forming, storming and norming,’ all hell breaks loose at the beginning because no one knows how to deal with each other. So, if I have six or seven very different folks, I need to get them through the getting-to-know-you stage quickly and also learn about themselves in a very casual way. One of the first times I did this, I was on a Salesforce implementation. I had a finance person, a web developer, a production-support-person-turned-developer and a few other assorted team members. I had them all take the test to help ease the transition and the jockeying for position that can happen at the beginning of the project — taking the MBTI helped them all realize that each one of them had unique insight and experiences and they all were bringing something to the table that was complementary to each other,” Parks says.

This is particularly important in technology, as teams are often in a constant state of churn, or in instances of leadership changes, says Rohinee Mohindroo, a former CIO and CTO, now group president at Flamingo Ventures.

“I’ve used personality assessments like this in the past as a CIO, and most recently at Flamingo at the leadership level as sort of an ‘ice breaker’ exercise. Typically, they’re helpful when you’re in a new organization, or inheriting a new team to set a baseline for rules of engagement and team norms and preferences — particularly in technology, it can be awkward and challenging to have these types of conversations, but using an assessment can really help get these conversations going,” says Mohindroo.

But what it comes down to is fostering greater emotional IQ and empathy, Parks says, which is one of the most important elements in building successful, high-performing teams.

“It’s honestly about focusing on the positive aspects of people on the team instead of bitching about the negatives or trying to undermine or dismiss teammates because they have different capabilities. Having my team members take the assessment helps them to look deeper within themselves and to consider their team members in new, compassionate ways, and to do this organically,” Parks says.

Tools like the MBTI can help foster a sense of psychological safety and trust, which are necessary to the building and maintaining of successful teams, as Google found when they set out to discover how to build the ‘Perfect Team.’

Psychological safety is “a sense of confidence that the team will not embarrass, reject or punish someone for speaking up. It describes a team climate characterized by interpersonal trust and mutual respect in which people are comfortable being themselves,” writes Amy Edmundson, a Harvard Business School professor, in her study, Managing the risk of learning: psychological safety in work teams.

For Parks, tools like MBTI help create and strengthen that sense of psychological safety and trust by signaling the importance of personal understanding and empathy, and weeding out toxic personalities and tendencies before they have a chance to sabotage a project.

“The hard truth is there are people who are poison. They take pleasure in other people’s pain, they gossip incessantly, they aren’t interested in being in a group and they are lacking in emotional EQ. They don’t contribute to a team’s effectiveness, and they don’t last long. If you identify these folks early on, you can mitigate this, but you have to get rid of them. It’s harsh, but they will erode the team dynamic into dust in no time,” he says.

Tools like the MBTI can also help engender diversity of thought within teams and the larger organization, says Mohindroo, and to identify areas where you need to mix things up a bit to try and spark innovation and creativity.

“We talk a lot about diversity, and at the core of that is diversity of thought — that’s what drives great results. Now, Myers-Briggs and other personality assessments are just tools you can use to get at these deeper issues, and they do have their limitations. But it’s a good general overview of how much diversity of thought and experience you have on any given team,” she says.

Should you have your IT teams take a personality assessment like the MBTI? Obviously, that’s a very individual decision, says Mohindroo; she doesn’t believe it should be used as the sole decision-making factor when hiring or assigning roles within a project, but it could serve other purposes.

“I think it’s a bit extreme to use it as the be-all, end-all indicator of success or failure. I wouldn’t suggest any one assessment or tool be used in that way. But for conversation starters, fostering better communication, it’s a good start,” she says.