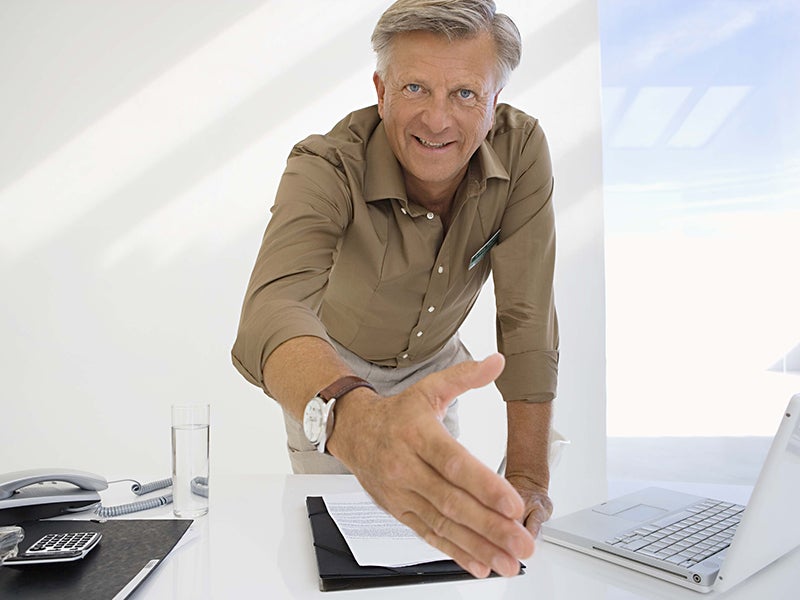 We all know personal hygiene habits that we’re supposed to have, but probably don’t practice consistently (did you really floss three times yesterday?).  And there are social behaviors that we really look out for – and probably even judge people on. But when it comes to IT habits, most organizations don’t seem be screening consultants for key behaviors and policies.

This is not a good state of affairs because IT habits and internal policies make a material difference to the likelihood of project success.

The short list of policy issues below should be part of any screening criteria for cloud consultants, in general, and Salesforce consultants, in particular.  Now, it’s not essential that a consultant comply with every item on the checklist below, but wherever policies diverge from these, it’s an opportunity to engage in a healthy conversation … before you sign.  If they have solid reasoning for a different policy, you should know it, but if it’s a case of “we’re too lazy to do that every time,” you should know that, too.

[ 20 questions for screening a Salesforce.com consultant ]

[ How CRM buyers can negotiate the best deal ]

We hold these truths to be self-evident

This obviously isn’t a comprehensive list of desirable consultant behaviors and habits.  But now that you’ve read it, you are doubtless saying to yourself, “What’s the point here, isn’t this all common sense?”  And the answer to that question is the point of this article: it might be common sense, but it isn’t common practice.