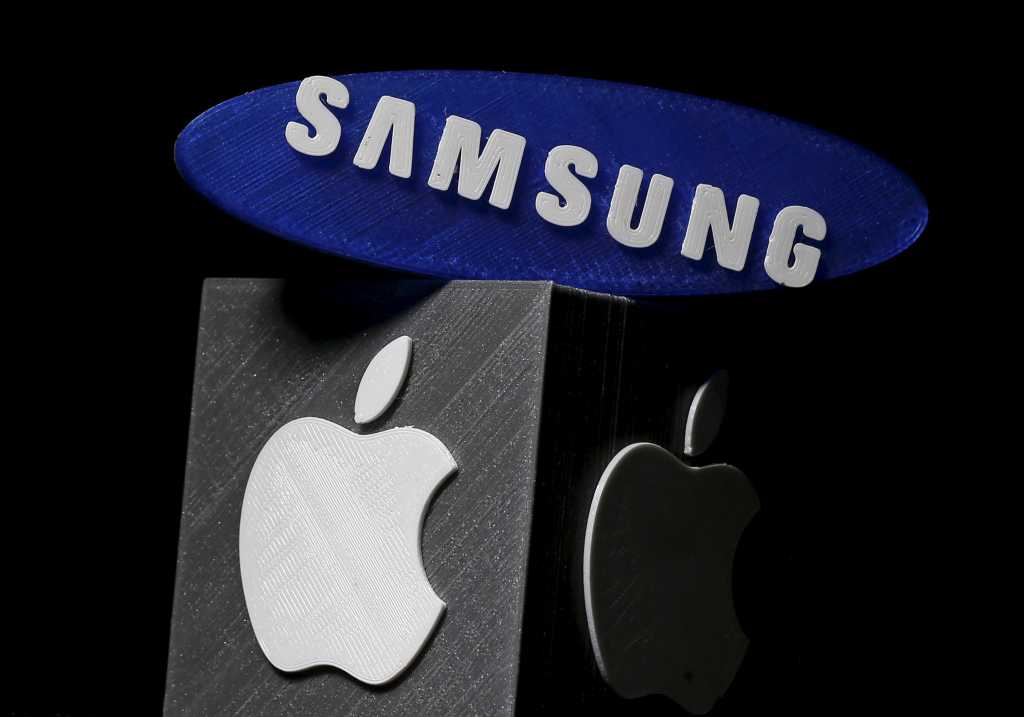 The Samsung Galaxy S8 is an impressive smartphone thanks to its high-end design and Super AMOLED Infinity Display. But, while the S8 does a lot of things better than the iPhone 7 Plus, there are still plenty of reasons why the iPhone 7 Plus is better for the enterprise.

While you can’t go wrong with either device, businesses might want to consider these five reasons to adopt the iPhone 7 plus instead of the Galaxy S8.

The most glaring difference between the latest iPhone and Galaxy models is a lack of iMessage on Android. The popular messaging app is restricted to the iOS and MacOS ecosystem — and it might be a selling point if most of your contacts use an iPhone.

For the enterprise, iMessage is encrypted out of the box, while on Android, you need to download a third-party app (like WhatsApp) to get the same end-to encryption. And if your business is international, iMessage is free iPhone to iPhone, so you won’t incur any SMS fees when employees travel.

If your company relies heavily on iOS and MacOS, then the iPhone 7 or iPhone 7 plus offer the best in continuity. The iPhone, Mac and iPad are designed to work seamlessly across one another — you can start an email on one device and finish it on another. You can even make and receive phone calls from a Macbook if your iPhone is nearby.

The best part is it’s built into every Apple device, so IT won’t have to purchase or support a third-party solution. It’s easy to maintain and requires little on IT’s end. Plus, it’s an ecosystem that most workers will be familiar with, allowing them to stay productive.

Android has come a long way in ease-of-use, and that’s especially true on the S8. Samsung’s latest Android skin features less bloatware than ever before and it’s more intuitive than stock Android. But it’s still nowhere near as user-friendly as iOS.

There’s a lot more to customize in Android, but with that comes more opportunity for feature-overload. Apple’s devices work, and they work well. In contrast, a device like the S8 will take a little more effort to get it the way you want it.

Apple is at an advantage because the company builds its hardware and software, whereas Android is adopted by different manufacturers. Apple’s closed eco system means they can optimize their already lightweight OS to work as best it can on the iPhone and iPad.

The user-friendly nature of iOS also means there’s less of a learning curve if IT departments deploy iPhones. Chances are, most of your company is currently using or has already used an iPhone in the past, so IT can spend less time training, answering questions or troubleshooting.

Android apps are looking better than ever — and with some, like Spotify, there’s hardly a difference between the iOS and Android versions. And, while Android mobile apps might be catching up, that’s only true on smartphones. There are far more apps on iOS that are optimized for the iPhone and iPad, while Android apps are severely lacking for tablets.

The reality is Android apps aren’t a priority for app developers; it’s easier to develop on iOS and expand to Android once it gains popularity. That means it’s also easier for businesses to build enterprise apps on iOS and deploy them quickly. They won’t have to consider developing for multiple platforms or hardware.

The worst feature on the Galaxy S8 is the fingerprint scanner, which is located on the back of the device right next to the camera. You’ll get used to it — I have — but you will smudge your camera more often than you’d like. And it’s not as intuitive as a fingerprint scanner built into the home button, a feature most of us have grown used to.

The iPhone 7 and iPhone 7 plus still have the fingerprint scanner in the home button, which will help IT ensure that employees are using secure unlock methods. And that’s especially true since the Galaxy S8 facial recognition can be tricked with a selfie. Giving everyone easy access to a home-button fingerprint scanner will make it easier for IT to ensure enterprise mobile devices are properly secured.