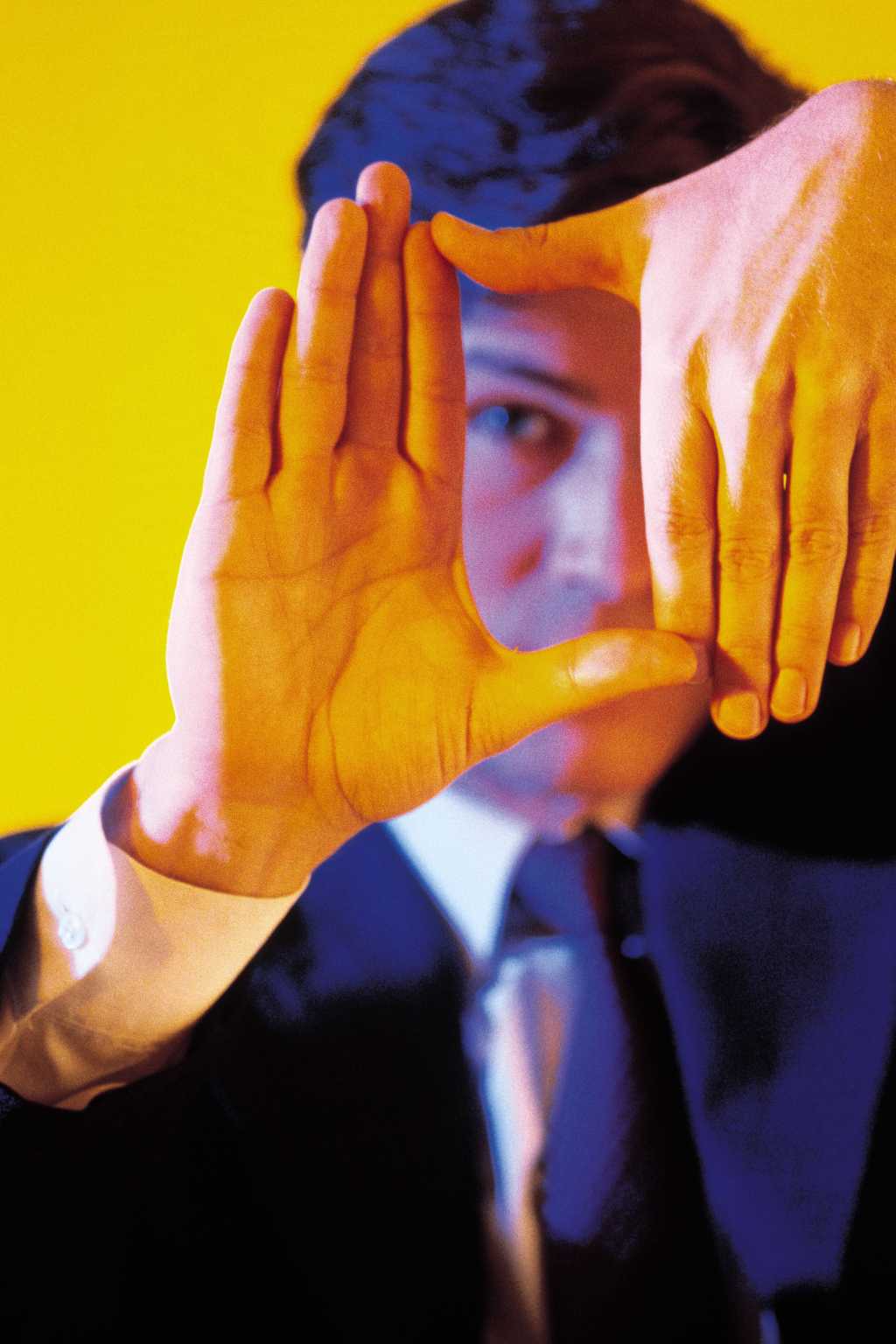 In spite of uncertain political and economic times, the vast majority – an astonishing 91.4 percent – of C-level executives are hopeful about the future of technology in their businesses.

This surprising finding was revealed by a recent survey of more than 500 C-level executives across Europe and the United States, conducted by GITNS.com for Christian Steven Software. The international survey described the priorities, concerns and expectations for technology that are driving business decisions across industries.

Despite the cautious optimism, nearly half of top executives still expressed concern about a disruptive company entering their industry and cutting into their market share. Even more interesting given recent concerns about data security from the retail industry to politics, over half of respondents (54.8 percent) rank data security as one of their top three priorities.

“Our study allowed us to take a close look at the business and IT concerns that top executives are focused on, allowing us to provide the best BI reporting,” said Christian Ofori-Boateng, CEO of ChristianSteven Software, a leading business intelligence provider. “We learned that even during these times of political and economic uncertainty and  technology, American and European executives are cautiously optimistic. Some fear competition from a new market disruptor or automation, but most are hopeful about the role technology will play in their businesses moving forward.”

Additional findings from the ChristianSteven Software BI Report include:

– 51.4 percent of executives surveyed rate gaining or retaining clients as their top business priority for 2017

– Over half of respondents (59.1 percent) are not concerned that increased automation will threaten their businesses

The business landscape for 2017 is a mix of caution and optimism, with 91.4 percent of executives surveyed feeling hopeful about the future of IT and how it will affect their businesses.

“As we look at the rest of 2017, the biggest concern for executives we surveyed was surrounding clients and customers, with 51.4 percent ranking gaining or retaining customers as their top business priority,” noted Ofori-Boateng. “We can also expect technology advancements to  play a big role in business for the rest of 2017, as 34 percent of respondents cited this as their top focus for the year.”

I think what all of this is saying is that C-level executives may think a lot about technology and how it will impact business, but remain focused on what has always been the priority: finding and retaining customers. If technology can help with that, all the better.