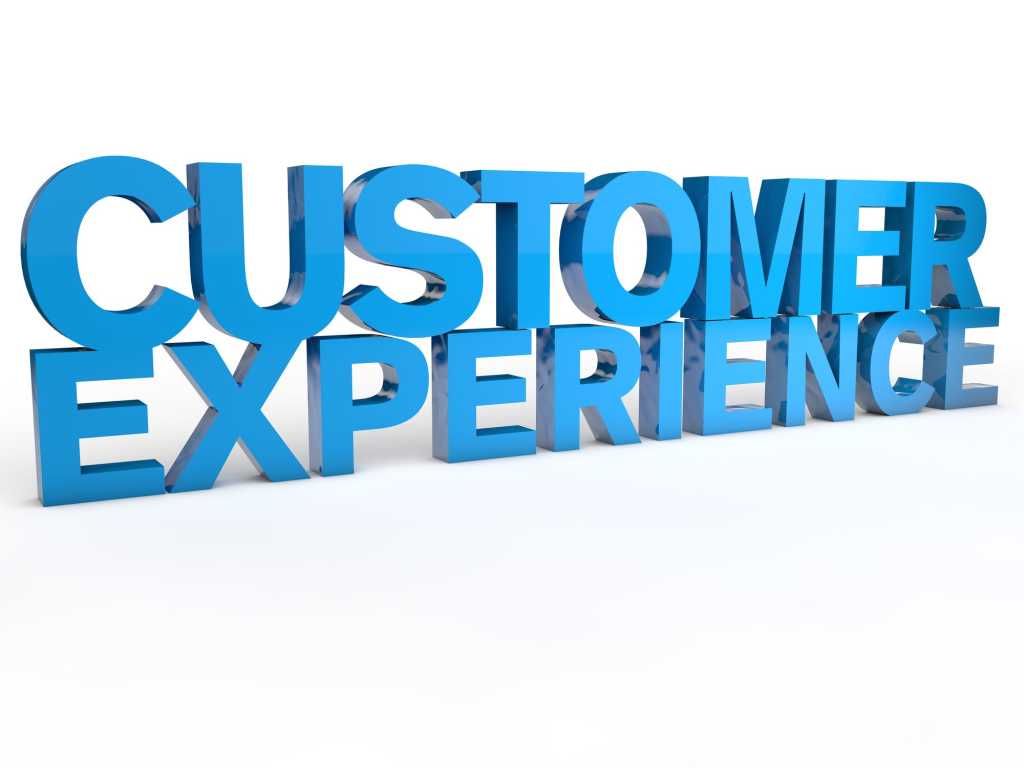 The opportunity to write about government, technology and Academy Award-winning talent in a blog called “Thinking Government” is rare, but that’s where the world is going. Cate Blanchett won an Academy Award for Best Actress in 2014. Mark Sagar won Academy Awards in 2010 and 2011 for work on the movies Avatar and King Kong. Now, Blanchett and Sagar are the inspiring voices and minds around an avatar being developed for a program at Australia’s National Disability Insurance Agency (NDIA).

Increasingly, we will see a human face as the interface to government agencies and call centers. Demand for services is increasing. Delivering those services more effectively and at better cost is critical to citizens and taxpayers.

Governments around the world are challenged by a massive demographic shift. For many countries, the fastest growing populations are elderly over the age of 85. They are increasingly frail, have depleted their assets, and are struggling to live independently. Over time, many will finish their lives in government-supported care facilities. Programs to support families and enable independent living are complex. Demands for information from the elderly and their families are exploding.

In Australia, the NDIA wants to help citizens get better support and answers to their questions. The agency wants to provide more than a call center. In coordination with an Academy Award-winning actress and special effects wizardary, the agency is creating an empowering engagement for the disabled, their families and care givers. The goal is to find new ways to navigate this complexity. The agency wants to provide access to the information stakeholders need to make decisions. Underpinning that is a vision of engaging with the disabled in the context and language of “their voice”– a voice that encompasses the diverse range of disabilities and is highly engaging.

Blanchett is the voice of Nadia. Nadia enables people to ask questions in a natural way. They can get answers in natural language. Mark Sagar is developing the avatar. Co-design was central to the approach. People with disability and their caregivers were actively involved. Engaging users in designing the solution will make a difference. The technology is designed to meet their needs — from use of language to Nadia’s gestures.

Avatars are playing an increasingly large role supporting citizen interactions in the private sector. Done right, their role could be even larger and more important to governments. Blanchett did not volunteer her time and voice to an avatar so that I can add a new cable channel. She did do it for the citizens of Australia. That’s pretty cool, and that’s a “thinking government.”

Paul Dommel is the IBM Global Industry leader for government health and social program clients. He is a frequent writer and speaker and has worked with social program teams in the U.S., AP, Europe and Latin America.

Prior to his current role, he directed the IBM consulting and systems integration business for state, local, and education clients in the eastern U.S. During his career he has led strategy and transformation engagements for both commercial and government clients.

Before joining IBM, he consulted at Booz-Allen & Hamilton, led a research team advising on mergers & acquisitions, and worked on the U.S. Congressional Staff. He has been active on the Board of Advisors of several technology services and advisory firms.

Paul attended the College of William and Mary where he majored in Economics and Government. He has an MBA from the University of South Carolina and lives outside of Washington, D.C., with his wife and four children.

The opinions expressed in this blog are those of Paul Dommel and do not necessarily represent those of IDG Communications, Inc., its parent, subsidiary or affiliated companies.