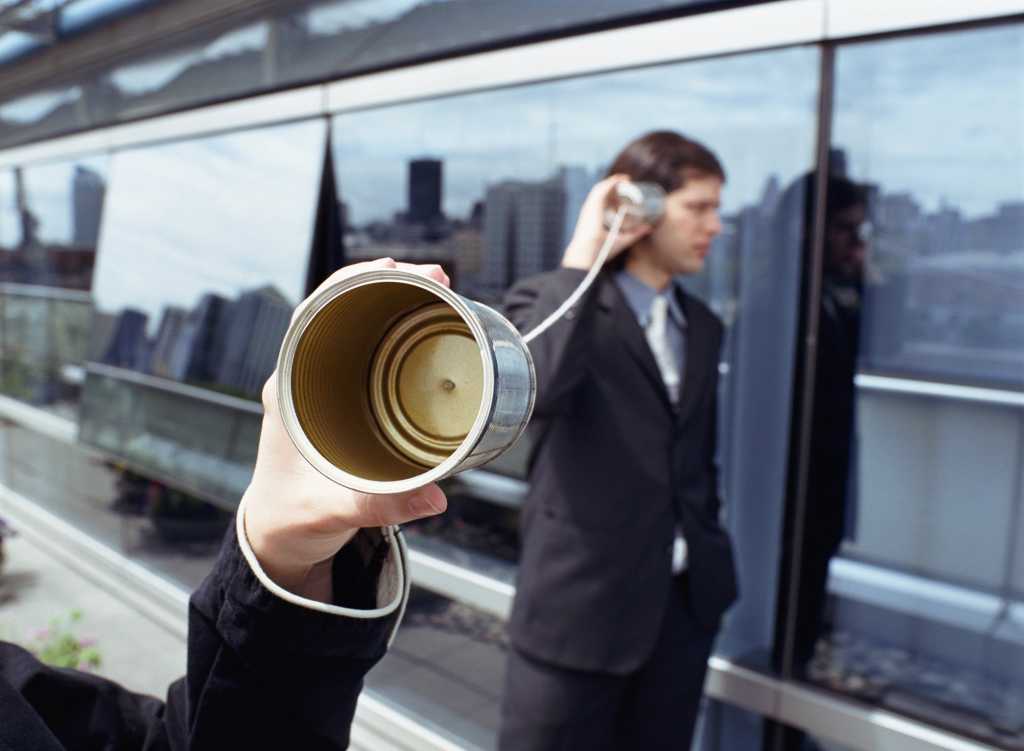 Earlier in my career, my employer used an old voicemail system (Octel, if you are flashing back with me) that, at the start of a voicemail, would report the time a message was sent and who sent it. Nonetheless, one morning I apparently left a message saying, “Hi, it’s Paul. I hope you had a good weekend. It’s Monday morning at 7, and want to get together this afternoon to talk about

The response I got back was, “1 p.m. in my office. Leave shorter voicemails.”

I was recently reminded of that feedback I got more than 20 years ago when a fellow CIO described her “no scroll” rule. The rule is simple: Email messages (at least those sent to her) should fit on a single screen. If an email is longer than that, then email is not the right mechanism to communicate the situation. She described getting six-page (!!) emails, and since six pages is obviously too long, I decided to generalize the rules.

When you are communicating via email, think about what you want to say and determine that email is the right medium. We all know not to email when angry, but we probably do need to learn that email is a better medium for confirming than it is for convincing.

Once you believe email is the right means to communicate, follow these rules:

I can’t say that you’ll never need to write an email that requires a scroll, but if you are going to ask your reader to scroll, decide whether email is the right medium for your message