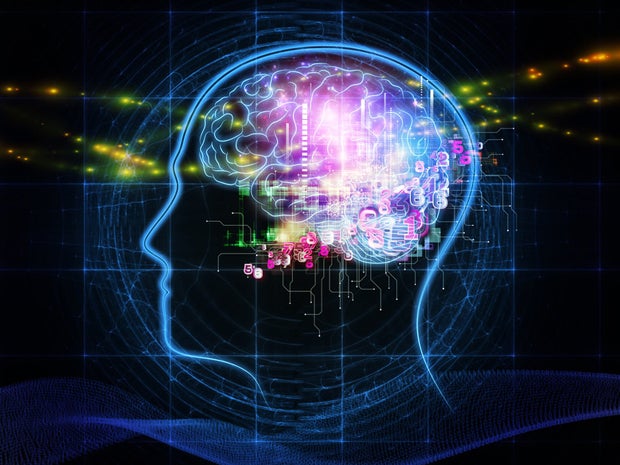 When I asked associates, acquaintances and clients (who had all recently recruited for IT roles) how many had used personality type or psychometric testing, 7 out of 10 said that they had.

I recall the response from a survey by the Society for Human Resource Management to this question was around one in five. That was about six years ago and although my little poll was far from scientific — it does suggest progress.

The reason for my renewed interest in this is that I have been interviewing recently. As part of the interview process, the candidates were given a project scenario, a technology project across several locations and they were asked to develop the plan including a presentation and a project initiation document (PID).

One candidate fed back that they found this a really uncomfortable task.

When we asked why the candidate said it was because they had to make assumptions as not all the information was available.

You’ll know from your own experience that some project managers are great at this. They can put together the jigsaw that is their project with an infinite number of pieces missing. If you ask any of them, they’ll probably tell you that the secret to their success is that know how the project will eventually look and feel — to stretch the jigsaw metaphor they have the picture on the front of the box to refer to.

If this is a necessary skill then whether you’re recruiting new talent, enlisting in-house talent or buying in talent through the IT Project Management-as-a-Service market you need to be sure that your talent choices reflect your business culture and needs.

To return to the example above, in real life, you have to make assumptions and guesstimates, you have to use your skill, judgement and instinct or projects can just grind to a halt! So how do you make sure that you recruit people who can do this?

One CIO once told me that he fills his team with “B to Y people.” He searches out project leaders who can take his projects from A to Z because they have the experience and instinct to know where the letters B to Y are meant to go in between.

Some project managers are great at this but others are not. Many are just not prepared to make assumptions or even present a possible solution with a stated assumption. They will only proceed with all the facts. This is why a lot of IT projects stall.

A project that I was asked to consult upon last year had hit exactly this problem. The project leader had correctly called the route ahead but was waiting for hard data to back up his instincts. When we looked into the hiring process there had been no personality type or psychometric testing. The project manager had interviewed well and had a track record of successful project delivery but none of these projects had an element of having to instinctively “join the dots.” He was a great project manager but wasn’t right for this one!

In this case, personality type or psychometric testing could have helped. However, before you invest your whole recruitment budget in this field there are things you should consider.

Psychometric testing can tell you which candidates are not right for the job but they won’t necessarily tell you who is the best for it. The CIO I mentioned earlier uses testing to fill his team with “B to Y” people but only as part of a broader recruitment strategy. He summed it up neatly by saying that the testing tells him which candidates will identify the letters between A to Z but it’s the other elements … like peer profiling, the interview, work sampling exercises … that reveal who will get them in the right order!

Another consideration is your business needs — do you know them?

Personality testing without first understanding your business needs is as ineffective as recruiting based on astrology. I mean, Aries are meant to be strong-willed and exacting in their work but would you hire your next project manager just because they were born on April 5th? Of course, you wouldn’t.

Psychometric testing will usually not help if you don’t have clear and specific measures of what good practice and performance looks like or how performance is aligned with business case. Too often, hiring businesses don’t have quantitative measures in this area so psychometric tests cannot predict candidate performance effectively. It can be hard to correlate business strategy and the performances needed by your employees or contributors to deliver it so it’s often worth taking on a recruitment partner or services provider who will really get to know you and your business needs before recommending talent solutions.

When the recruiter or service provider knows what they are trying to measure and why your chance of a good match can increase exponentially.

Finally, having psychometric testing compiled or carried out by Subject Matter Experts can increase the potency of the data returned. In my experience, “True/False/Cannot Say” verbal reasoning questions, for instance, give you a better idea of the suitability of project talent if they are written or selected by someone with project management experience.

In conclusion, psychometric assessment may be the future of effective recruitment but in IT and especially IT project management it should be deployed as part of your arsenal and if you take into account all of the above you should end up working with exactly the right people to deliver your business strategy through IT.