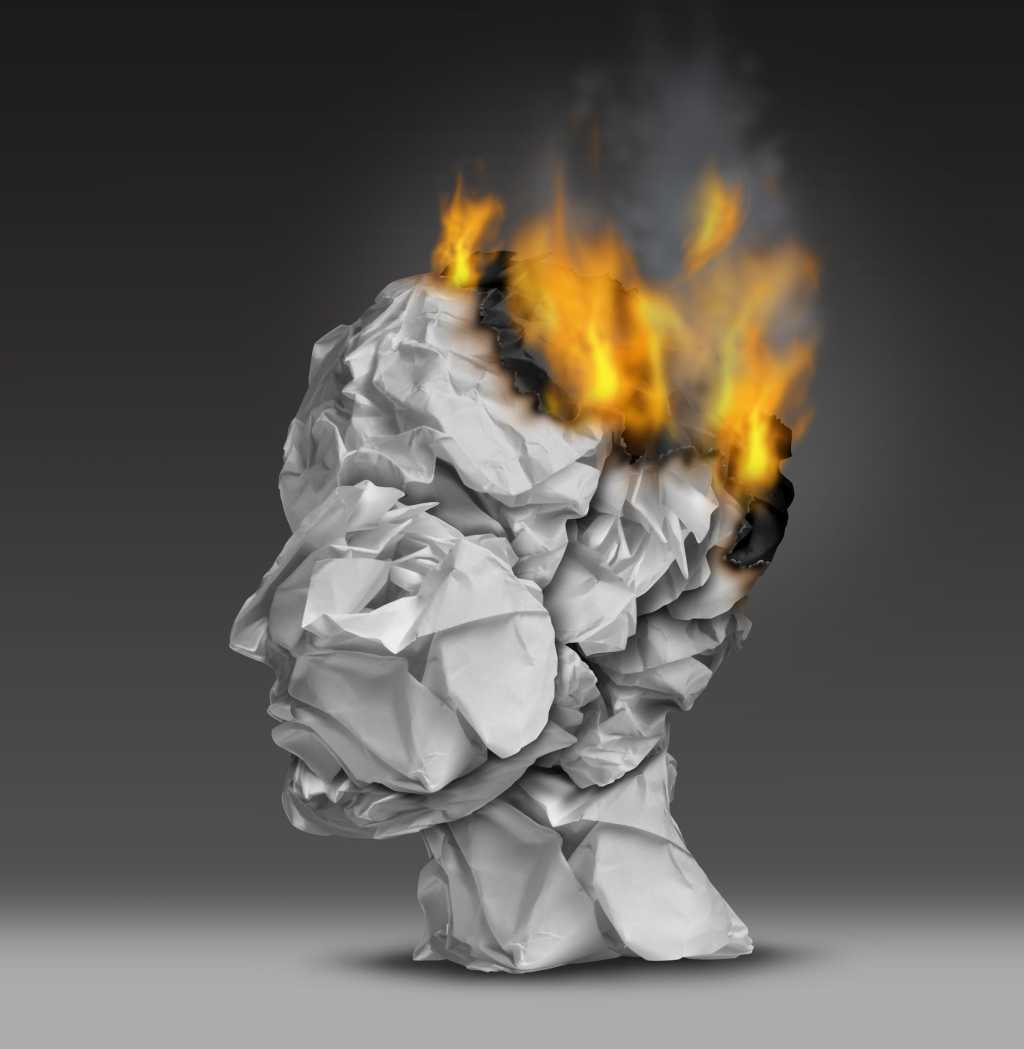 According to a new study from professional service automation company Kimble Applications, which focused on professionals that track billable hours, the majority underreport the number of hours they work. This has broad implications for professions like IT consultants and contract software engineers, as well as attorneys and accountants, says Rob Bruce, vice president of strategy at Kimble Applications.

The Billing and Burnout Report polled more than 1,200 respondents through a Google Consumer survey, and found that of those workers who routinely worked more than 40 hours a week, management is unaware of this fact almost half — 49 percent — of the time. And almost a quarter, 22 percent, regularly underreport the number of hours they work. This creates a vicious cycle of overwork, resentment and burnout, Bruce says.

“We think the ‘do more with less’ attitude is driving this. The inference we’re making is that it’s not only bad for you as a working human, but it’s bad for companies, too — but it takes two to tango; if you’re one of those people underestimating and underreporting how much you’re working, then you’re contributing to the problem,” Bruce says.

Figuring out how many hours employees are actually working can help organizations with business concerns like adequate resource planning, scheduling, new business generation and client satisfaction, but it also helps with less tangible aspects like a positive culture, loyalty, engagement and turnover, says Bruce.

“If you’re perpetuating the illusion that a project took 40 hours when it took 48, say, that’s a huge problem. People are overworking and underbilling. Clients aren’t getting the best efforts from people who are burned out and exhausted. Your organizations aren’t benefitting. The survey shows that one-third of the respondents are burned out,” Bruce says.

According to the survey, 35 percent of respondents feel burnt-out from the excess hours they put into their work, while another third (33 percent) say they know extra hours are necessary to get work done and get ahead. This data suggests that while a 40-hour work week may be ideal, many American professionals feel that to succeed in their role, extra work is always necessary.

Despite this, the survey showed that only 21 percent of respondents are looking for another job because they’re worn down. Thirty four percent consider themselves burned out, but aren’t considering changing jobs. That’s troubling, Bruce says.

“Why don’t they just switch jobs? That’s the most interesting point raised here, and it’s one we don’t know the answer to. People aren’t changing jobs like they used to years ago, and one hypothesis is because people are laying low because of a vague sense of economic and societal instability. The scarier option is that people just think this is normal, They aren’t motivated to change because they don’t see this as a problem,” Bruce says.

To prevent turnover from burnout, employers can first encourage employees to accurately record the time they spend, says Bruce. That’s the simplest solution, in addition to helping overburdened employees delegate, make sure they’re taking personal time to recharge, limit the amount of time they’re “always on” and use technology to ease some of the more common frictions when they are at work, says Shaun Ritchie, CEO of cloud-based analytics and productivity tools company Teem.

Teem’s own 2017 Employee Happiness Report, which polled 1,300 U.S. professionals, reveals that almost half of employees are unhappy in their work in part due to poor work/life balance and feeling underappreciated in their role. The survey finds that unhappy workplaces are created by poor communication, stifling workplace design, and lack of guidelines concerning communication and tech use when not on the clock, among other factors.

“New technologies are rapidly overhauling everything about how we work. Business must remain flexible to keep pace. Our data shows that employees associate productivity tools with happiness, and by extension productivity. It also shows the value of proper equipment, usage guidelines and training to avoid burnout,” says Shaun Ritchie, CEO, and co-founder of Teem.

There must be clear expectations around the availability and use of productivity tools, around communication — where and when employees are considered “available” and “off,” Ritchie says. Many organizations already are acknowledging the shortcomings of their workplaces and looking at how to change that to avoid burnout before it starts.

“The call to action here is that you need to be one of the organizations at the forefront of this to attract the best and brightest upcoming talent, and let the other guys be the ones who are forcing this on their workforce and sweeping the issues under the rug,” says Bruce.