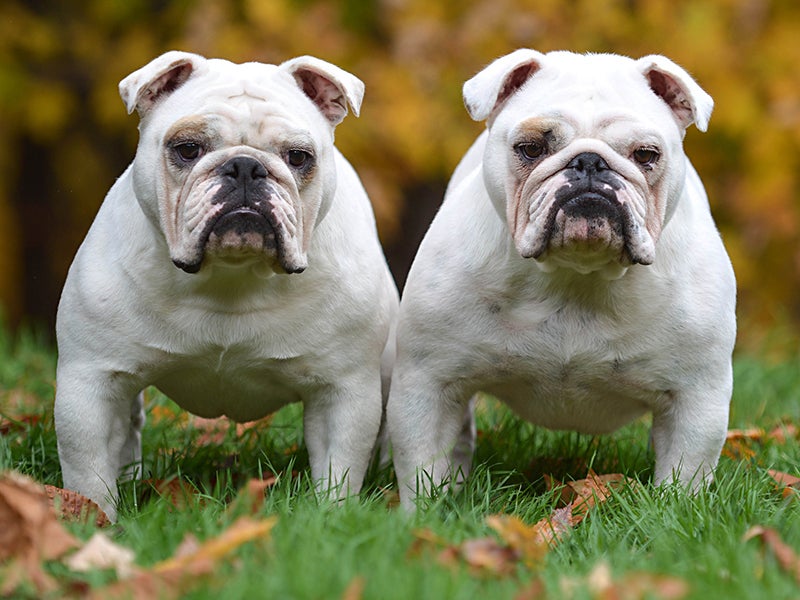 Sometimes you look at the world and you just want to have a good cry. Other times you decide you have to do something.

For instance, imagine if three carpenters agreed to help an underprivileged family repair their rundown house. In reality, the family needs carpenter, a plumber and an electrician. The talents of two of the carpenters would be wasted.

Now imagine if Habitat for Humanity decides to help five families with new housing. Habitat can organize carpentry, electrical and plumbing resources, clustering the work by neighborhood and optimizing where and when repairs are done to ensure that talent is available. Efficient use of resources is proportional to the resulting benefits.

I have firsthand experience with this conundrum. I keep my own data, and sometimes it feels like a mere petri dish for what could be a broader, more global discovery enterprise.

Many of you know of my volunteer work in animal shelters in some of L.A.’s grittier neighborhoods. For those who don’t, I volunteer to take videos of shelter dogs at risk for euthanasia. Many of these dogs are old or sick. Others are so-called dominant breeds that make potential adopters nervous. Still others, like Chihuahuas or pit bulls, are a dime a dozen. (These two breeds have the highest chance of getting euthanized to free up kennel space.)

I’ve been posting these videos on social media for several years. Friends on Facebook share with their friends, and so on. The hope is that the videos go viral and the dogs find their way to kind people who will adopt them. It’s working.

Posting the videos got me wondering whether dogs who were seen playing outside were more likely to be adopted than dogs who were filmed in their kennels. Did dogs in my videos leave the shelter sooner than dogs who simply have black-and-white still shots? And was so-called “black dog syndrome” — the belief that black dogs are more likely to be passed over by potential adopters — real? Turns out the answers to all of those questions is “yes.”

In this age of open data, I searched for public reporting on shelter outcomes and was stunned by the lack of available information. Taxpayer-funded animal shelters aren’t accountable for improvements the way other municipal agencies might be. Moreover, shelters that do share their outcomes each have their own publishing frequency, data standards and reporting formats.

Note: If you work as a professional in a large company, all of this might sound familiar.

And I’m just one gal doing her thing. There are other people who photograph shelter dogs. Some of them even keep data, but I’m not sure who they are, what trends they track or what data they share.

What if pinpointing geographic and demographic areas with the highest pet overpopulation statistics could target intervention programs? What if we could predict the rescue group most likely to save a dog based on her characteristics? What if we could send visualizations to politicians that illustrated how pet overpopulation correlates with crime rates? What if we could start free spay and neuter programs in neighborhoods with the highest owner surrender rates? What if artificial intelligence could tell us whether a dog would be compatible with an interested family prior to finalizing the adoption?

Not surprisingly companies and nonprofits are stepping up to address this lack of scale. In the animal rescue world, ShelterMe.com invites the public to post pictures and videos of shelter dogs, and Shelter Animals Count offers incentives to spur public and private shelters to share their data, with the aim of building an authoritative animal database at the national level.

“How wonderful would it be if the growth of scientific and technological innovation would come along with more equality and social inclusion,” mused… Pope Francis?!? Yup, even the Holy Father in his recent TED talk envisioned the potential for technology to drive social good.

Surely those of us in the technology field should be pondering it too.