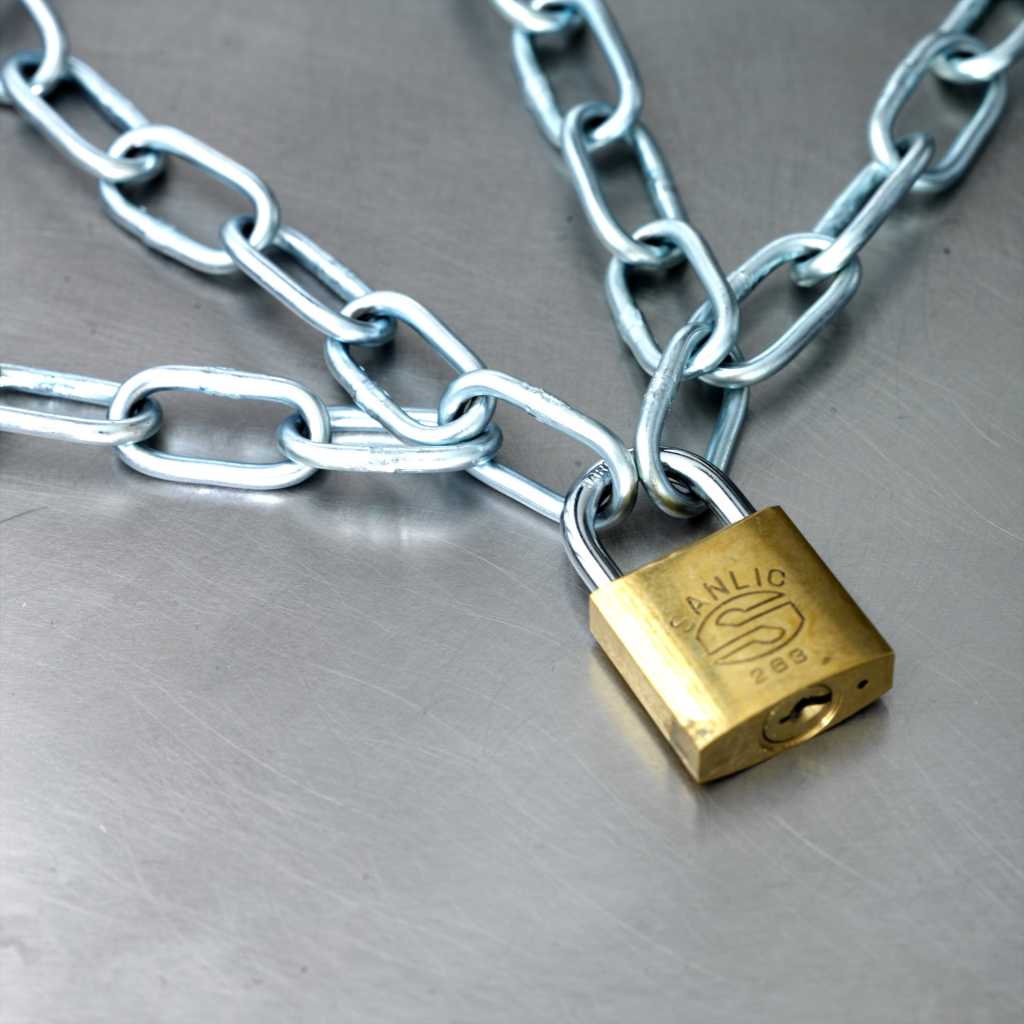 Blockchain technology is hard to ignore as practically everybody’s talking about it. That’s understandable because it’s predicted to disrupt the value flows that underpin business transactions and economies as well as create new business models. It has enormous power to solve business problems. But is a blockchain “distributed ledger” secure?

Blockchain is still in its infancy, so company leaders are naturally concerned about whether it can be manipulated. Organizations worldwide are seeking to take advantage of the new opportunities and disruptive power of blockchain — organizations that understand the magnitude of potential security issues. It has been rigorously tested in pilots and at scale by many governments, institutions and companies that have found the technology is incredibly secure.

Here are some of the most notable entities that have examined blockchain and are now moving to adopt it.

Governments. Government entities in the U.S. and around the world have also been evaluating blockchain’s security and benefits.

Supply chains. EY has been testing blockchain for supply chain management. Their finding? Blockchain breaks down “islands of information” among entities in a supply chain without compromising security and privacy. Private blockchains accommodate shared information and private information together in a shared governance model.

Bitcoin. One of the most secure examples of blockchain is bitcoin. It’s a well-publicized fact that some exchanges for buying and selling bitcoin currency have had security issues. But blockchain — the underlying technology for all digital currencies — has never been manipulated to date.

Moreover, blockchain transactions are validated by algorithms on the nodes (computers in the network of participants in the distributed ledger). A single entity cannot create a transaction. Finally, blockchains provide transparency, giving each participant the ability to monitor the transactions at any time.

Participants can opt to set up a private or public blockchain. A private blockchain limits the number of participants that are verified and trusted.

Quite frankly, aside from someone cracking the cryptology, blockchain is one of the most secure digital capabilities available.

As happens with adoption of any new technology, some organizations are more willing to experiment with small projects and deal with the calculated risks as they evaluate the potential benefits. These early adopters often become market leaders, so it’s worth monitoring the results of these leading-edge organizations’ evaluations of blockchain.