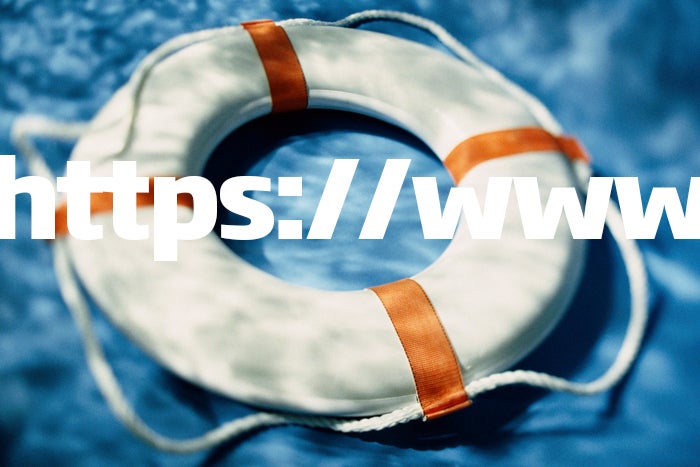 You’ve just moved into a new place and getting your Internet connection will take a while. Or maybe you’re travelling on business and your hotel has sub-standard WiFi with an outrageous price tag. Staying offline isn’t an option. So what’s the easiest, least costly way to solve this bump in the road?

I faced this very problem when I recently moved across town here in San Francisco. I’ll have an ultra-fast fiber connection by next week, but while I’m waiting I need to be online. Here’s how I solved the problem without busting my budget or spending a lot of time using the free WiFi at my favorite café.

The quickest way to get online is with your smartphone, of course. But doing any serious writing or spreadsheet crunching requires a laptop or a tablet. Fortunately, most carriers let you use your phone’s cellular connection as a hotspot.

You can set that up by connecting the two via Bluetooth or a USB cable. Simply go into “settings” on your phone and follow the directions to enable a personal hotspot. It’s quite simple.

There’s one potential problem here – cost. Much of what you do on the Internet, especially streaming video, is data intensive. If you’re on an unlimited data plan you don’t have to worry, though some carriers have separate charges for what they call tethering. So check your plan. If you, like me, have a plan with a cap, you need to pay attention to how much data you use. Data charges can get really large in a hurry.

The first thing I did was contact my carrier, Verizon, and increase my data plan. But I quickly noticed that I was using a fair amount of data and I had to refrain from streaming my favorite stuff on Netflix and Hulu.

I noticed that when I checked the WiFi settings in Windows I could see a network called xfinitywifi. When I clicked on it, I learned that Comcast has its own hotspot network (xfinity is a Comcast brand) that’s open to Comcast customers and non-customers alike.

With the exception of a brief trial period, you’ve got to pay to use it, but the charge is quite reasonable: $2.95 for two hours, $7.95 daily, $19.95 weekly, and $54.95 monthly. Speeds vary for a reason I’ll explain in a moment, but in my case the connection was equivalent to cable speeds at more than 20 Mpbs downstream.

One important caution: XfinityWiFi is not secured, although the version that Comcast customers use is secured. That means you should never use it for financial transactions of any kind. When I need to attend to my banking or buy something online with a credit card, I disconnect from xfinity and establish a hotspot via my iPhone, which is secured.

That’s a bit of a hassle, but given the prevalence of hacking, it’s a critical step.

Comcast also limits the guest version of xfinityWiFi to only one device per account. I’ve signed up on my laptop, so there’s no signal I can share with my iPhone or my smart TV.

Curious about how xfinityWifFi actually works, I contacted Comcast. The company has a network of some16 million hot spots, many of them generated unknowingly by Comcast broadband customers. That sounds a bit alarming, but actually it’s quite clever and not a security risk for the customer generating the signal, a company spokesman told me.

It turns out that xfinity cable modems contain two separate SSIDs, or Service Set Identifiers, the bit of code the modem uses to identify itself to a network. One SSID belongs to the customer and is secure. The second SSID creates a hot spot that can be used by anyone in range who sets up an xfinity account.

By and large xfinityWiFi has worked well for me, but the one time I had a problem I fell into the notorious black hole of Comcast tech support and wasted nearly an hour getting it resolved.

Moving is no fun, but at least my two-step solution to the Internet access problem has gotten me through without too many problems. Now, if I could just get rid of all those empty boxes.