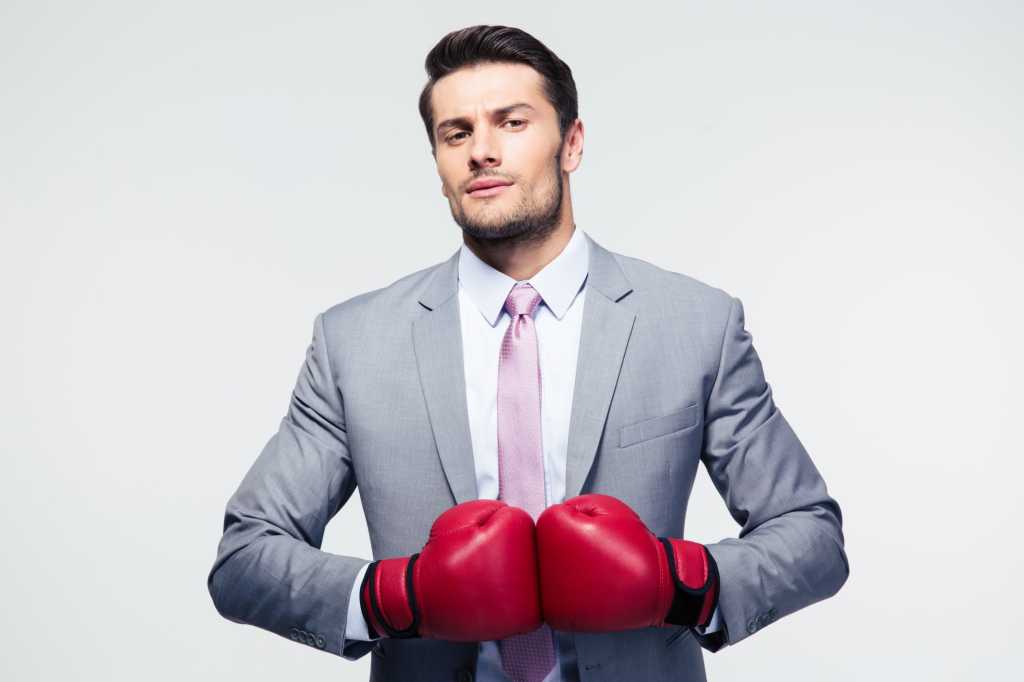 Advocates for strong net neutrality rules enforced by a powerful federal regulator may be on the ropes, but they are striking a defiant tone as they look to whip up grassroots opposition ahead of the effort to dismantle the FCC’s open internet order.

Later this month, the FCC is planning to hold a vote at its May 18 meeting that would begin consideration of an order reclassifying broadband service under communications law such that the commission would significantly limit its authority to police ISPs.

The distinction in service classification is arcane, but in a practical sense the FCC under Chairman Ajit Pai is proposing to undo the legal underpinning of his predecessor’s 2015 open internet order, which expanded the commission’s oversight authority over the broadband sector, and established net neutrality rules that have been upheld in federal court.

That has put net neutrality supporters on a defensive footing, but they’re not giving up the fight. When the FCC votes to advance the notice of proposed rulemaking to dismantle the open internet order (the outcome of the vote is all but certain), the commission will open a comment period, inviting feedback from the public on the proposed rule change.

“Hopefully they read the comments and don’t just go with what seems to be kind of a preconceived decision,” David Goldman, chief telecom counsel for Democrats on the House Energy and Commerce Committee, said at an event this week on the future of net neutrality.

Goldman expects that the final vote on the matter might not come until the fall, giving advocates who hope to preserve the rules several months to try to gin up opposition to the repeal effort.

“We’re going to do whatever we can to fight this,” said Rep. Frank Pallone (N.J.), the ranking Democrat on the Energy and Commerce Committee. “The public outcry can work. It has saved the open internet before.”

For his part, Pai has defended his proposal as a corrective measure to what he says was a heavy-handed overreach by his predecessor that asserted government control over the internet, seeking to fix a problem that didn’t exist.

Is there any hope from Congress?

Some of the focus going forward will fall on Congress, where lawmakers have been unable to come up with a legislative solution to the net neutrality conundrum, an issue that over the past decade has become intensely partisan.

At a Senate hearing on broadband deployment this week, Bill Nelson (D-Fla.) noted the polarization that has overtaken the net neutrality debate. He vowed to continue to work toward a bipartisan agreement on the issue, though he is hardly predicting a swift victory.

“The reality is that right now we’re facing that there are too many folks from Chairman Pai to the stakeholders and lawmakers that are dug in on a particular side of this issue, so it’s making compromise an impossible task,” Nelson said. “This senator is an optimist by nature, but it’s pretty clear to me that the climate just isn’t right at the moment for a legislative solution that would lead to real, substantive legislation that could garner sufficient bipartisan support. But that doesn’t mean that we shouldn’t be trying.”

“Thank you Senator Nelson, and try we will,” said Commerce Committee Chairman John Thune (R-S.D.). “I think it’s really important that Congress be heard from on this subject and I think the actions being proposed by the FCC are, I believe, going to provide hopefully the necessary impetus for us to move forward with a legislative solution.”