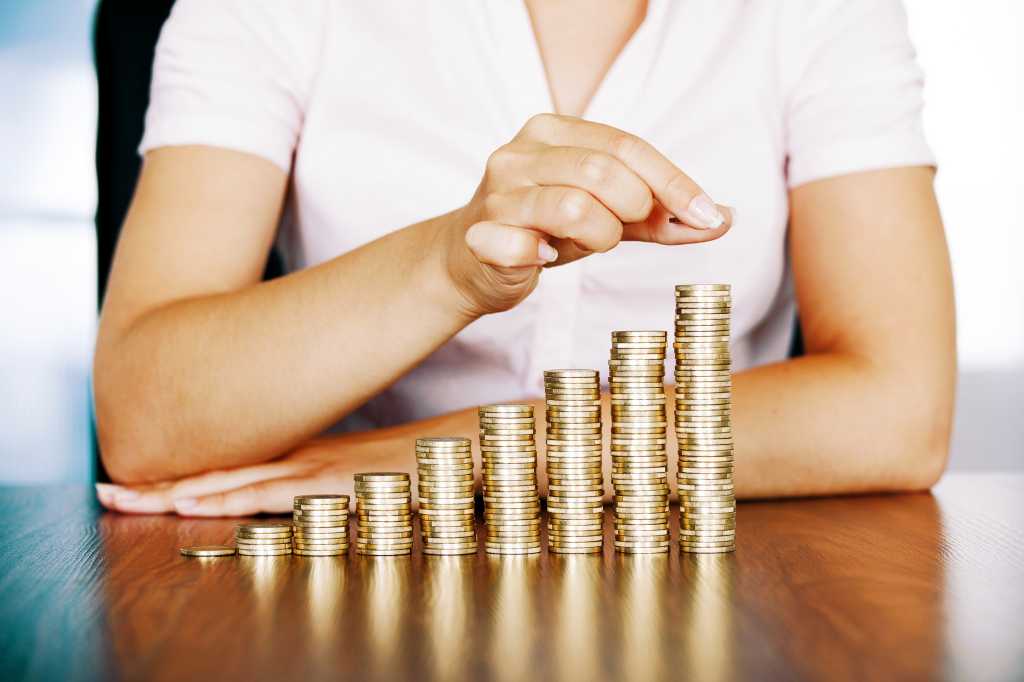 Investors are allocating substantial sums to cryptocurrencies. Entrepreneurs would be wise to make themselves aware of the billions being raised in the global ICO (initial coin offering) markets.

An ICO is an unregulated means by which a new cryptocurrency venture monetizes its investment. ICOs use dynamic pricing based on real-time supply and demand. The time-based pricing strategy means that no central authority or government sets the price; rather, the price of the token is based on current market demands.

Most consumers have known about dynamic pricing for many decades. Hospitality uses demand such pricing in the tourism industry (e.g. high season, low season, shoulder season, etc.). Airline ticket prices fluctuate depending on the day of the week and number of days before a flight that the reservation is booked. Online retail adjusts prices according to competitors, time, traffic, conversion rates and sales goals. Utilities use real-time pricing to set peak and nonpeak prices for electricity. Retailers from Amazon to Major League Baseball let demand set the prices of their goods and services.

Raising money without traditional venture capitalists has been quite successful.

We frequently hear of Bitcoin ($24.1 billion market cap), Ethereum ($7.2 billion) and Ripple ($2.2 billion). What’s mentioned less often are the smaller companies that went from a novel, innovative idea to a funded startup in less than a quarter.

The ICO buzz since 2016 has been electric. Several ICOs that secured funding in 2017 include:

New companies looking to raise capital to cover development costs have their eye on the growth and initial success of ICOs.

To date, these ICOs have been crypto-based companies enabling new business models powered by blockchain technologies. We’ll soon see nontechnology companies get in on the ICO boom.

Golem raised $8.6 million in under 30 minutes. Blockchain Capital in a record 10 hours raised $10 million. Cosmos Network needed just nine minutes to raise its first $17 million. The returns for investors have been impressive. The short payback period and the liquidity of cryptocurrencies are making ICOs very appealing to small investors and traditional VC firms.

The rapid injection of cash into ICOs is also drawing the attention of regulators. Entrepreneurs looking to fund their startups realize the window of opportunity is slowing closing — so get involved early.