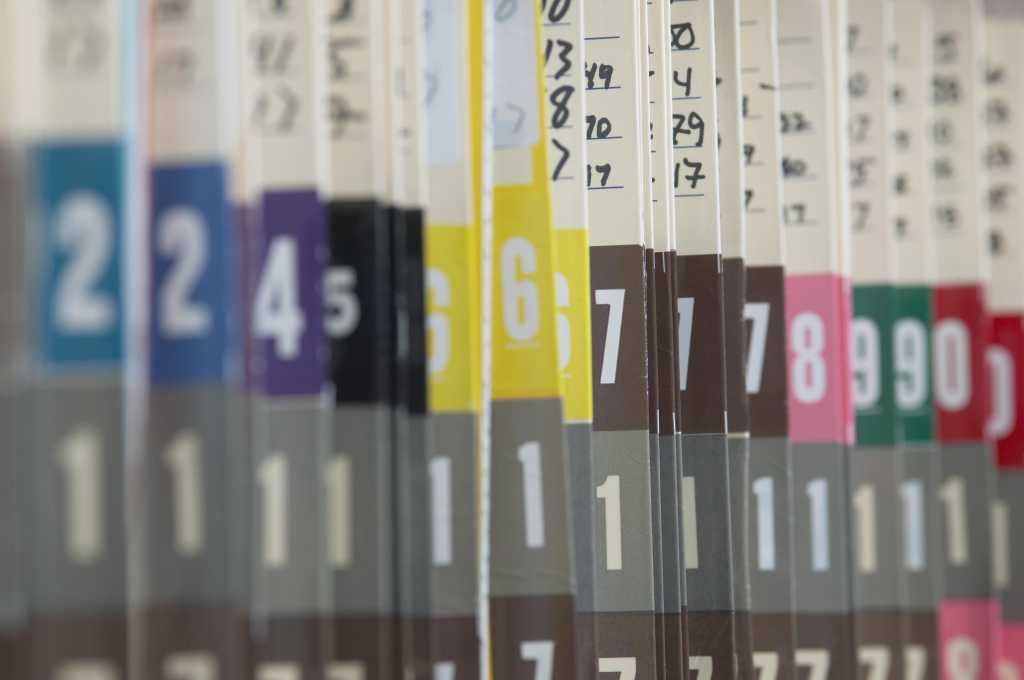 You’ll soon be able to buy and sell health data with tokens, similar to how you’re issued drink tickets at a comedy club. The first step in understanding why tokens will be important to the future of health is differentiating an IPO (initial public offering) from an ICO (initial coin offering), which we’ll discuss here.

The definition of what a token is has changed. Traditionally, tokens were visible representations of value. Arcade tokens were physical coins that you bought with quarters. The words “Arcade Only” were stamped on these coins. The machines in the arcade network didn’t accept quarters — only tokens. Arcade tokens were valid only at a single arcade location. In the future, tokens — thanks to blockchain — will be durable and transferable.

Initial public offerings, venture capital (VC) and crowdfunding have been used until recently to raise money or sell a stake in a company. The initial coin offering is the new method for cryptocurrency projects to generate capital. IPO and ICO are similar in that they both raise money. Investors know the inherent risk in every new venture but recognize the possibility of a significant reward.

In the United States, it’s the Securities and Exchange Commission (under the Securities Act of 1933) that regulates IPOs. In the United Kingdom, the UK Listing Authority reviews and approves prospectuses and operates the listing regime for shares in publicly traded companies. However, ICOs have no government oversight except what’s built into the cryptocurrency.

The energy behind an IPO builds when a privately-owned company decides to search for investors with the intent of raising money. After the disclosure document is provided to the government, interest in the IPO will grow. The journey, from a wish in hopes for investment dollars to the reality of a traded stock, is a highly regulated and complex endeavor.

The IPO process consists of:

The primary goal of an IPO is to raise money and build investor trust. The challenge of the initial offering is that capital markets are very restrictive at this stage. Many brokerage firms allow only experienced, qualified investors to invest early on. For example, Fidelity requires that its investors have $500,000 in household assets and 36 trades a year or validation as a premium or private client group customer. The rationale for limiting investors to those who are more experienced and accredited is to create stability. These investors are better prepared to take risks and have the financial support to make these investments using logical thinking. This model also prevents the market from whipsawing back and forth as smaller, short-term investors step in and out of the trading based on thin fluctuations of the stock price.

IPOs are released much more frequently than ICOs, but that’s about to change. There were 21 IPO announcements in April 2017.Here are the top 10 offerings:

Digital tokens are units of value created and managed with smart contracts. They’re similar to stock certificates in that they only hold value within the project or company. Tokens represent any fungible, tradeable good or claims to such goods. These tokens circulate inside a closed ecosystem for the purpose of trade (defined as the ability to use a service) and work (the ability to contribute).

In contrast, the process for ICOs is inclusive for all levels of investors.

In sum, the primary goal of an ICO, just like an IPO, is to raise money and build investor trust.

The popularity of ICOs is growing. In 2016, General-Beck wrote a script to identify all the tokens on Ethereum and found 272 different types of tokens. In late 2016, the site Ethplorer appeared, offering the ability to explore and search for tokens (best used for the lookup functionality). As of May 2017, the market capitalizations for the top 10 cryptocurrencies are as follows:

These and other cryptocurrency offerings are frequently announced on Bitcointalk.

The tokenization of healthcare

Healthcare providers will soon issue tokens that offer historical proof of care. The tokens will represent a set of healthcare transactions (diagnosis, prognosis, symptoms, lab results, etc.) and the collective actions taken by the patient and provider.

The token will be a collection of activities encapsulated in blocks (transaction ID, token ID, time stamp, validation signature, nonce, etc.). Tokens will be portable and shareable across file systems. Healthcare ICOs will use tokens backed by the value of the data encapsulated within a block, representing healthcare events and the associated patient data.

The flow to create a token would approximate the following:

The Mayo Clinic (hKash) and the Memorial Sloan Kettering Cancer Center (gzHealth token) are the pioneers in this field. They were the first to offer a permanent, digital record of healthcare delivery. Is your healthcare wallet updated?

As it turns out, Mayo’s hKash and Sloan Kettering’s gzHealth tokens are near-term dreams of mine and of many others interested in using blockchain to deliver better care. They don’t exist today, but tomorrow that may not be the case.

While there isn’t yet a system of asset-backed tokens (one that offers claims on an existing company’s assets issued by the healthcare provider), the tokenization approach does provide a permanent and portable record of a patient’s healthcare events.

The next generation of value-based care measures will be nontraditional. The future valuations of medical centers, hospitals and providers may be determined by the issuance of the healthcare provider’s ICO in the form of health tokens — which is the logical first step toward community-owned care.