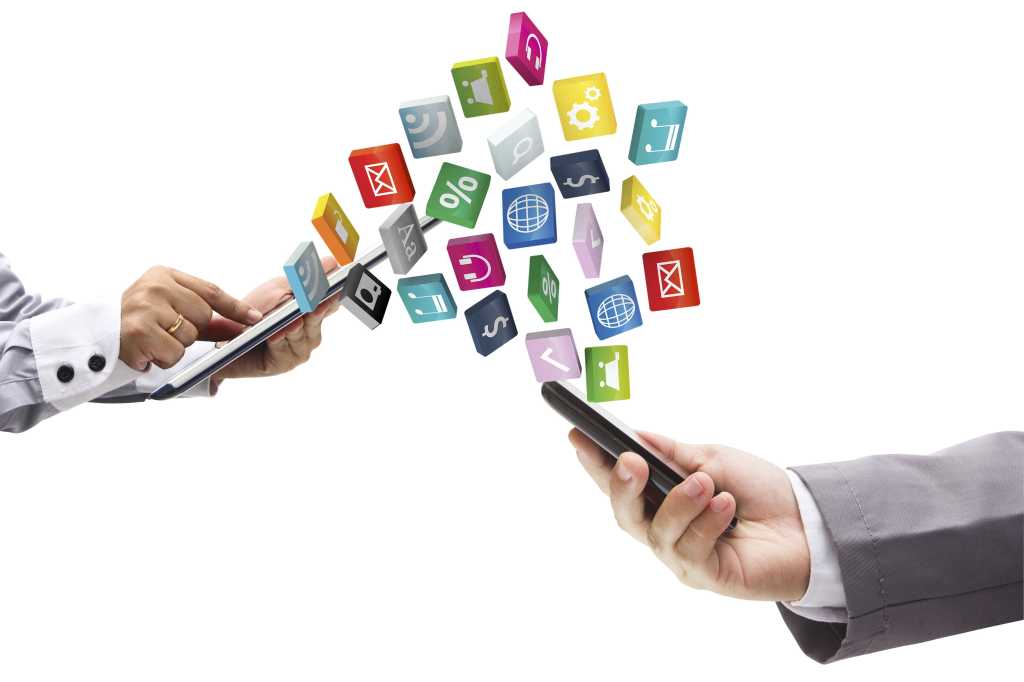 Who pays for apps? Who doesn’t when they should? And who is most likely to make in-app purchases on the fly?

To help app developers build a strategy, we asked two experts about mobile app purchasing behavior: John B. Dinsmore, assistant professor of marketing at the Raj Soin College of Business at Wright State University and lead author of “To ‘Free’ or Not to ‘Free’: Trait Predictors of Mobile App Purchasing Tendencies and Joe Silverman, CEO of New York Computer Help.

One method may be more scientifically rigorous than the other, but both sources reached similar conclusions.

Who is most likely to buy

In his study, Dinsmore found that impulsive people are most likely to spend on apps and on in-app purchases: no big surprise there.

The next most likely to spend are extroverted people. “It can be related to impulsivity because you’re out and seeing new experiences. They tend to be related,” he says.

Silverman says that he sees the same at New York Computer Help. The more flashy the person the more likely they are to buy — and talk about the apps they bought — even if their phones come with apps that do the same thing (paying for a weather app that’s not really that different is popular, he says).

“The more obvious ones we see are those that are really ostentatious — they might have some really nice car or clothes. They’re the ones that are all about paid apps. They tout that they are the best apps of all time,” he says.

Dinsmore says that younger smartphone users tend to make more in-app purchases, which he relates to the tendency to be more impulsive at younger ages.

An unexpected finding, Dinsmore, says, is that the third most likely category of people to pay for apps are the bargain-prone. “When you hear that word, you think it’s people who are not going to pay for stuff,” he says. “But it’s not to be confused with people who are cheap.”

The bargain-prone like to haggle, and that “sometimes means spending money to get exactly what you want. It’s a combination of reducing costs, but also trying to increase benefits,” he says. They might have already tried a freemium version and hated the ads, or they found just the right app that is worth paying for because it saves them time and gives them a better experience.

This does not translate over into in-app purchases. The bargain-prone are down near the bottom of that list.

Dinsmore says I most likely fall into this category. I try to find deals, but just like I’ll pay more for the nicer running tights because I know they’ll last longer, I paid $9.99 for Tweetbot. I like the interface better than Twitter’s, and it knocks out ads. That’s worth it for someone like me who uses Twitter often.

Who is least likely to buy

Another non-shocker here: The least likely category of person in the study to buy apps or make in-store purchases are the conscientious.

“Typically, the more conscientious you are, the less likely you are to make these kinds of purchases,” Dinsmore said, adding that being conscientious also means adhering to goals. Those goals could be financial — hence not spending money on apps and in-app purchases. “The money conscientious person is going to put up with ads and other inconveniences to avoid spending money,” he says.

Silverman says that they often work with people who spend money on things another person can see, but not what’s on the machine. “They’re the ones with the $3,000-$4,000 laptops,” he says. “If they need a router they’d rather go on eBay and buy it vs. a new one. If it’s tucked away and nobody sees it, they’re not going to be willing to pay for it. If it’s going to be a showpiece like a laptop, they’ll go above and beyond.”

What this means for app developers

Most app developers aren’t making big bucks. More than 60 percent of app developers generate less than $500 a month from their apps, according to Vision Mobile, a statistic Dinsmore cites in his paper.

For app developers who are looking to make money, Dinsmore says, these findings show they should do something to make their apps more attractive to those extroverts. App developers could also “include more social functions. Social engagement might lead them to making purchases as well,” he says. Making apps that appeal to younger users can lead to more sales too.

However, he notes that independent app developers have a tough road. The market is so big and vast, and the best apps don’t always rise to the first page of the app store. He points to Game of War, which paid for an ad during the 2015 Super Bowl (and starred model Kate Upton). It may or may not be a good game, he says, but that level of marketing is going to drive sales.

“They have to understand that they have to think about marketing and put resources behind promoting their apps, but also target their apps to specific audiences rather than just making an app that they think is cool and they hope other people think is cool,” he says.