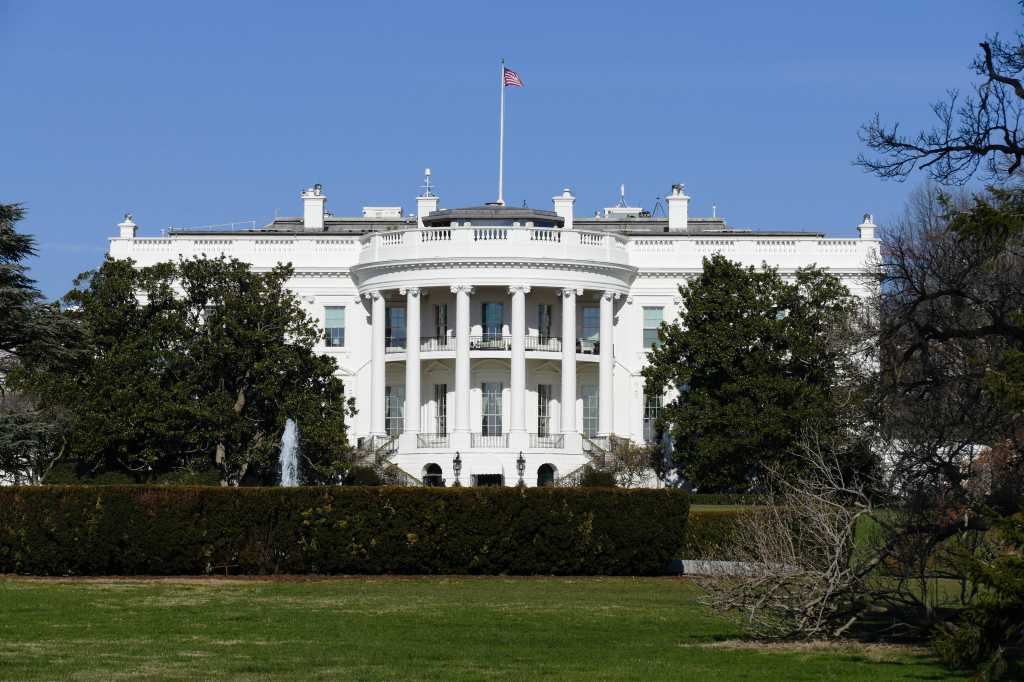 PR and marketing communications people experience occasional gaffes and nightmare situations. It’s how we learn. I’ve certainly faced my fair share of face palm circumstances with clients. Thankfully, I’ve been fortunate for it to happen before an interview so I’ve been able to formulate a strategy ahead of time, or it’s been with a journalist friend willing to cut me some slack and give me more time to overcome the laughable incident.

The current White House? Not so much. Which is why many PR people watch political news and shake their heads incredulously at the answers given by Kellyanne Conway, Sean Spicer and the increasingly visible Sarah Huckabee Sanders, not to mention the hiding in bushes, interviewer eye rolls and follow-up zingers. But we feel for them and deep down inside, most of us (at last I do) think, “Thank God that is not me. I’ll take all my worst clients back to never be them.” Absolutely, 100% – I mean that. That is a tough job and I’m not sure what salary would be enough to live that life.

You may wonder, “why don’t they run? Why not just quit? Obviously they can walk after all these bad decisions, right? I mean, they don’t have to keep defending a guy who doesn’t listen to advice and tweets 24/7, do they?” Well, they do. As communications directors, they are the spokespeople for their organization and everything it does, produces and represents. They signed up for it, good and bad, and loyalty matters.

Let’s look at this from the outside, from where other PR people sit. As a consultant to technology companies, I cannot pick and choose what I represent for clients. For example, if I represent Kaq Wireless (fictional company) imagine if Kaq were doing great things and I’m with them through it and then all of a sudden something bad becomes news, such as a harassment suit or a product that’s not secure enough. Imagine as that comes up in interviews, I ditch the client. That’s terribly poor form. When I take on a client, I take them on because I believe in the company, the people and its products. I’m in it through everything, and I represent them in good times and bad.

Let’s switch back to the White House. Those comms people are representing an organization and on top of it, it’s politics – which is deeply personal. So not only are they

And it was working. Until recently, when his job approval rating started taking a beating (these numbers are before the Comey firing) and we started seeing an uptick in negative feedback. Yet they persist. I admire that. I don’t usually defend the specific argument, nor do I often admire the style with which they persist, but I do admire the tenacity, dedication and loyalty.

I have to say, while I disagree and don’t completely believe to be true (by that, I believe it’s truth plus spin plus stretching) most things Conway, Spicer and Huckabee Sanders say, I also do not envy them and I feel for them. I have insomnia and have had it for years, yet I cannot fathom the level of what I imagine to be their sleeplessness. I appreciate the PR lessons we learn from them, and the fact that Merriam-Webster is still helping us take advantage of these crazy times to hone our definition skills. There is always a silver lining.