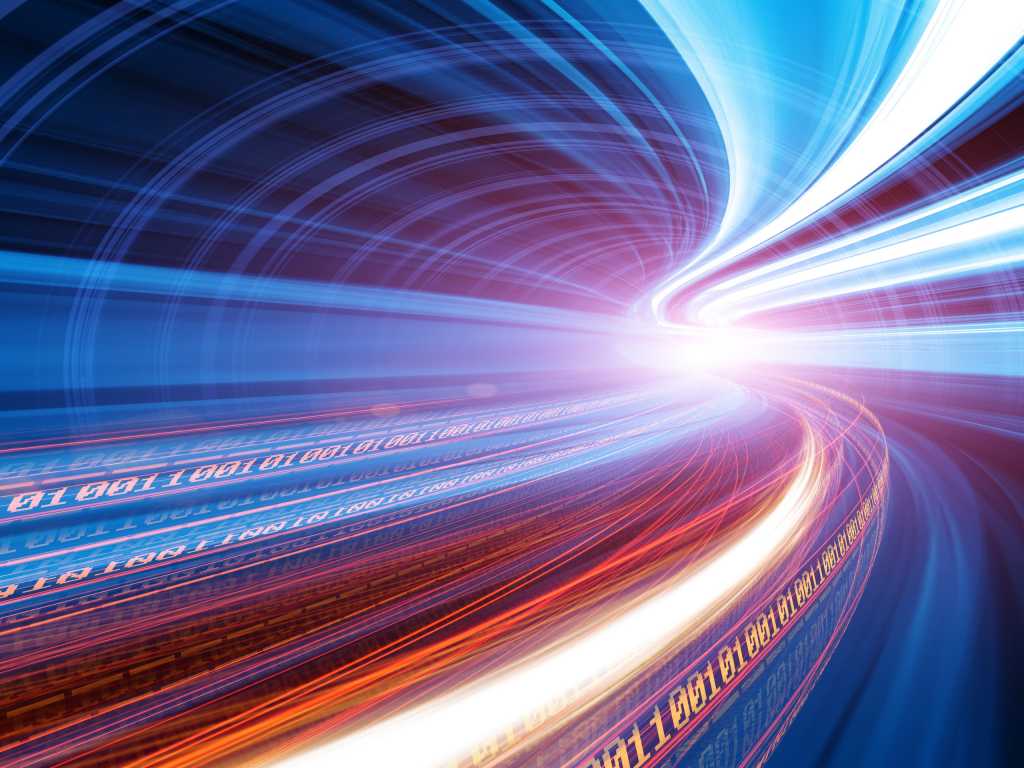 The role of a new CIO is no walk in the park. The digital revolution is in full swing with no signs of slowing down, and no organization is immune from the impact of disruption, be it technologies, products, services or business models. As a result, the pressure is on for IT leaders — smoothly running cost-effective IT development and operations shops is not enough.

The entire value proposition of IT, in fact, has seen a seismic shift from a focus on productivity and operational efficiency to one of leadership in customer experience and engagement. Today’s CIOs are expected to become innovative leaders that collaborate in creative ways and affect change across the organization. It’s no surprise, then, that IT leaders are seeing themselves as value drivers, while two-thirds of respondents said they expect the strategic influence of the CIO to grow, according to the 2016 Harvey Nash/KPMG survey, The Creative CIO.

So how can a newly appointed CIO tackle the tough challenges of working with their business colleagues to navigate the road to digital business success? After all, the early days of a CIO’s tenure can be critical: It is a proving ground and with a narrow window of opportunity to establish credibility. In addition, an organization needs a strong leader that can help the company adapt to and overcome the challenges of digital disruption.

“The bottom line is that expectations have changed for the CIO,” says Marc Snyder, managing director of KPMG’s CIO advisory practice, who emphasizes that technology is increasingly being viewed as a critical enabler of innovation and growth and is front-and-center in an organization’s product and service strategies. “The transformation of business enabled by technology is no longer a matter of ‘nice to have,’ or ‘when you get around to it,’” he says. “It is happening now and it’s going to happen one way or another.”

The role of the CIO and the IT organization is less clear. Higher expectations don’t mean CIOs and IT have a monopoly on the technology ecosystem anymore — thanks to improved accessibility of technology, e.g., SaaS, apps, open source, APIs, as well as a more sophisticated business user. More than ever, this means the new CIO needs to understand the business: “In the past, if you looked at a CIO’s background and experience, it was 80 percent technology and perhaps 20 percent business,” says Snyder. “Now it is increasingly reversed — because the CIO needs to know where the business opportunities are, and how technology can play a role, and to communicate these effectively with the board, executive management and leadership. It also means knowing the risks and potential exposures to the business.”

The CIO must also serve as the technology “conscience” of the business. That means knowing how to strike the right balance between encouraging innovation and raising the flag on things that may expose the business to risks — such as fragmenting data, poor performance, inability to provide adequate recoverability, vendor promises that won’t hold up, as well as data privacy and security.

The most successful CIOs do share some important traits:

They understand the source of IT value has changed. More and more, organizations expect CIOs to boost the value proposition of technology investments, but what’s changed is the source of that value — moving from productivity and cost reduction to growth, innovation and improving customer engagement.

They navigate change. It is a fast-changing, evolving business world, with uncertainty around Brexit and ongoing issues related to cross-border data flows and privacy. The CIOs who rise to the occasion take a strategic approach to adapt IT to respond to the needs of the organization.

They take a seat at the leadership table. Today’s CIOs need to lead, or get out of the way, says Snyder. That includes taking a strong strategic leadership role in the organization: According to The Creative CIO, 57 percent of CIOs reported they sit on the executive board or senior leadership committee — a number up by half over the past 11 years.

There are plenty of issues keeping new CIOs awake at night. Cybersecurity is one of the biggest concerns, with CIOs often more worried about their organization’s security preparedness than their CEOs, says Snyder. And the sheer scale of digital’s impact across the organization — from foundational cloud solutions to evolving trends in data analytics, robotic process automation, cognitive automation, digital labor and 3D printing — has every CIO paying close attention to every industry movement.

The pace of change has also accelerated dramatically, with increased speed and agility a must-have for today’s new CIOs. Since CIOs have even less time than they used to, they need to embrace a different approach, says Snyder, that overcomes the “speed gap” between the pace the IT organization can deliver capabilities and what the business expects. “Businesses are less interested in multiyear development projects — you can’t do that anymore,” he explains. Instead, IT organizations increasingly look to available third-party solutions based on a solid understanding of business needs, and shift in-house development from traditional waterfall methods to agile approaches for continuous delivery and deployment.

The problem? The new skills required to make that happen aren’t part of IT’s traditional roles in many organizations. In addition, they don’t come easy in terms of retraining and development. “It goes beyond having the skill and processes it is also a cultural issue in many organizations; it’s just not how things have been done in the past,” says Snyder.

For the newly hired CIO, the first 100 days of his or her tenure can be a make-or-break period, in which the stakes are high to deliver some early successes and to demonstrate that there is a commitment to make the needed changes. It’s also an important time to gain perspective, focus on priorities and set an agenda for long-term success — that includes recognition that no CIO can go it alone.

“To succeed in the new digital world, the new CIO needs to take the helm on a joint set of initiatives that are shared and implemented in a very collaborative way,” says Snyder. “It’s about being a leader who is also part of a business team.”