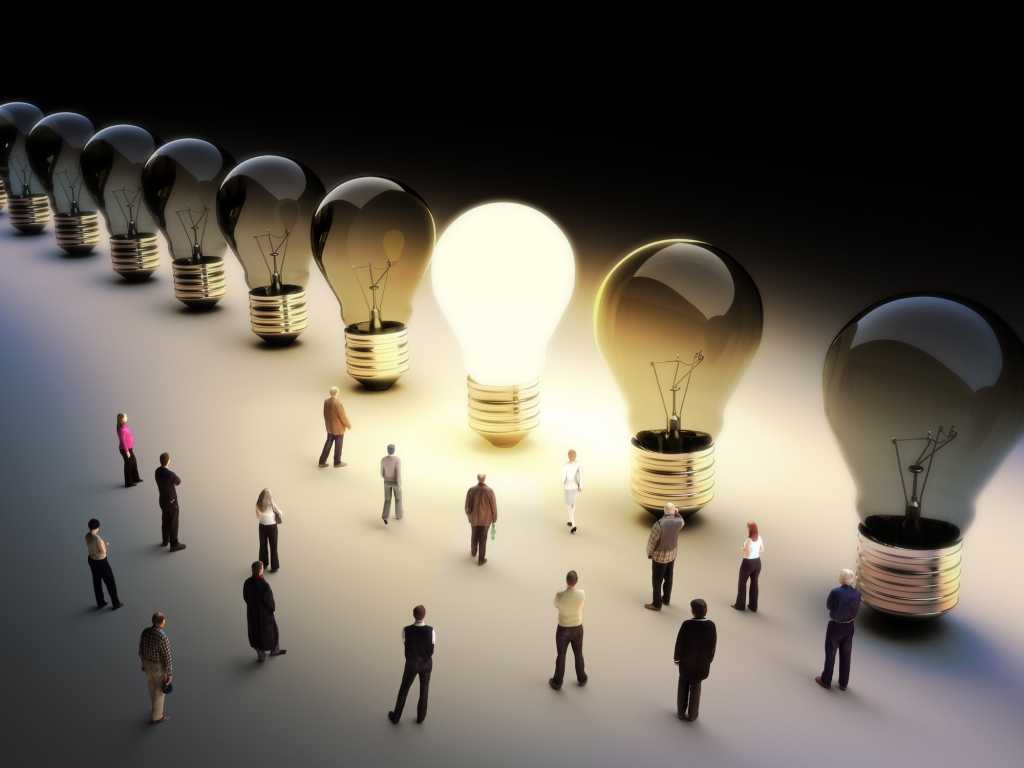 Southwest Airlines CIO Randy Sloan remained in the airline’s Dallas headquarters for nearly 40 hours last in July, as he and his team scrambled to find the technical problems that grounded 2,300 flights. Hunkering down, checking IT systems and strategizing in office war rooms for hours isn’t ideal for any employee, let alone the IT chief.

Showing personal fortitude in the face of a crisis sets an example for the rank-and-file employees, said Sloan, speaking on a panel about business disruption, at CIO 100 conference in Ranchos Palos Verdes, Calif. last month. Sloan stressed the importance of communicating to create clarity and consensus. “Your team needs to see that you’re going to be in the trenches with them.”

The culprit that led Southwest to cancel flights was a faulty network router whose back-up systems failed. Sloan declined to provide additional details about the outage though the event helped crystallize his thoughts on corporate surprises. In an era where IT is increasingly called upon to shape and drive business agenda, CIOs today are dealing with both planned and unplanned disruption.

The many forms of business disruption

“Upheaval comes in all forms and shapes,” Sloan told an audience of his peers. Some of it can be intentional, as he learned when as the CIO of PepsiCo the leadership team decided to add healthier alternatives to soda and salty snacks. Other disruptions comes out of left field, such as unplanned outages and the 9-11 disaster, which forced significant changes across the airline industry processes.

Communication in the face of business disruption of any kind is essential — even when you don’t know the answers to the questions your employees may have, said Mike Benson, the retired CIO of AT&T Entertainment. Benson, who was working as the CIO of DirecTV before AT&T bought it in 2014, says that he thought he would have the chance to hash out IT particulars after the deal was announced. He didn’t.

Neither his DirecTV staff nor their counterparts at AT&T could certain details, such as market share numbers or subscriber growth. And when they did meet they were accompanied by their lawyers, an experience he likened to “dating with a chaperone.”

The deal, which closed in July 2015, taught him that it is crucial for leaders to be honest and straightforward with their employees. Ducking questions invites doubt and can cause employees to lose focus on what’s important. “I have to be transparent,” Benson said. “If I don’t know something, I’m going to tell you I don’t know. I will tell my folks what I know and don’t know and what I can’t say. I don’t want them to overthink.”

When businesses are disrupted, leaders should conduct a thorough post mortem, said Donagh Herlihy, CIO of Bloomin’ Brands, whose restaurant chains include Outback Steakhouse and Bonefish Grill. Asking what happened, how and why it happened are the keys to preventing a similar event in the future. As the CIO at cosmetics retailer Avon until 2014, Herlihy said the bribery scandal in China “sideswiped” the company and led to an executive purge and a spin-off of the company’s North American business. And it provided a lesson, much like a cybersecurity incident might, he said.

Herlihy is contemplating a different sort of upheaval today. On-demand delivery is becoming a major force, thanks to Uber Eats, Amazon Prime and others such as Alphabet and Chipotle, which are testing drone deliveries of burritos at Virginia Tech. While it may be awhile before drones are dropping off Outback steaks, Herlihy acknowledges that Bloomin’ is testing delivery. “It’s positive upheaval but we need to lean in and we are in this space,” Herlihy said. “You don’t want to disrupt the core business but sometimes you have to accept a certain level of disruption.”

Bloomin’ has created a digital innovation lab, led by a former CMO, to explore such digital services. The team includes corporate managers, digital analytics specialists and employees familiar with how the 1,500 stores under Bloomin’ Brands’ umbrella operate. He’s also a fan of having corporate employees work in restaurants, which he says builds empathy and accountability, as well as a better partnership between the corporate managers store operations staff.

At Southwest, Sloan is facing his own digital disruption. Consumers wantself-service technology solutions that help reduce the friction for which airports are notorious. They have come to expect speedier check-in and baggage handling, which require investments in technologies such as beacons, RFID tags and mobile software. Technology planning cycles that used to take weeks and months have been whittled down to days or hours. “We can’t keep pace with the level of creativity and invention taking place right now,” Sloan says. “It’s a race to be as competitive with other airlines as it ever has been,” Sloan said.

Competing requires investments in technologies, which means getting buy-in from the C-suite and the board. Sloan runs a “boot camp” course where he teaches IT employees how to communicate with other business lines. Ideally, this will help IT and business to gain alignment, reach a consensus and drive an agenda forward.

“You need to understand the financial levers and operating levers and you need your team to be focused as those as much as functional owners are,” Sloan said. “And if you do that an interesting thing starts to happen. You get a group of technologists who aren’t fighting the battle of technology, they are trying to figure out how to enable business value.”