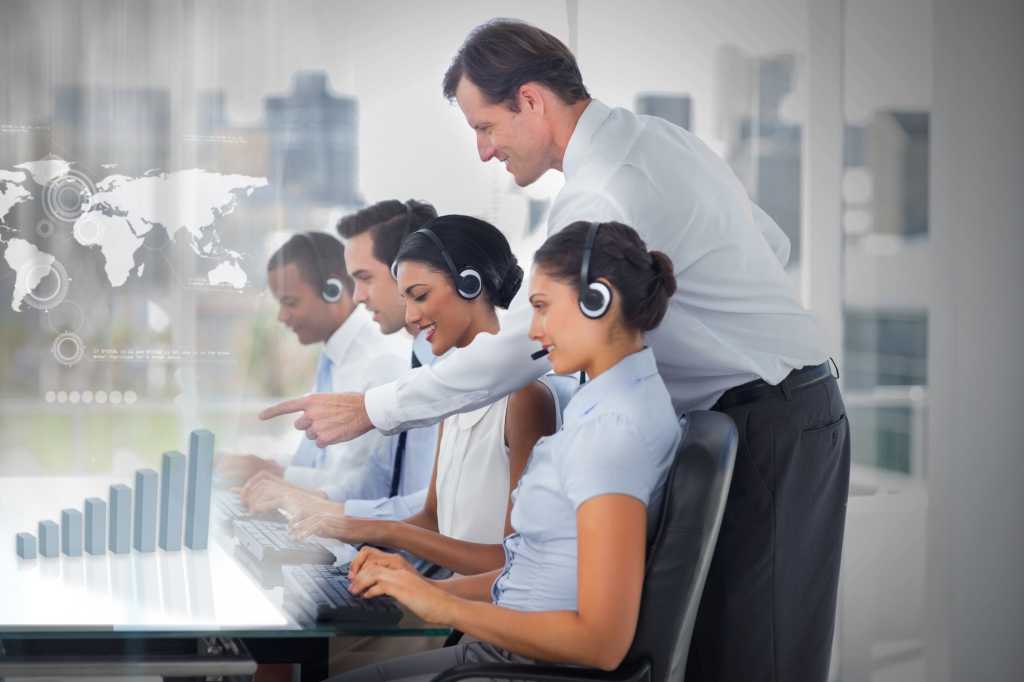 You wouldn’t think IT service management (ITSM) could serve as the lingua franca for 15 different organizations in a corporation but it’s played a key role in unifying technology for Oshkosh Corp., a maker of military vehicles, postal trucks and fire trucks. Wisconsin-based Oshkosh’s technology had become siloed since acquiring 15 companies between 1996 and 2006, says CIO Dave Schecklman.

Oshkosh had long let the organizations govern their own IT services but this is no longer tenable as the company seeks to simplify operations under new CEO Wilson Jones. Schecklman is centralizing IT across the organizations, instilling one corporate chokepoint for technology acquisition and management. This endeavor is as much a political and cultural transformation as it is a large technology project for a conglomerate like Oshkosh, which has 12,000 employees located in in the U.S., France, Hong Kong, Romania, Belgium and a few other countries.

[ Related: Why ITSM is on the cusp of a major shift ]

“When you buy family-run businesses and bring them together, it’s difficult to get a lot of synergy without completely tearing apart the culture and remaking it,” Schecklman tells CIO.com. “Part of my challenge was to figure out the disconnects and the layers of abstraction to take apart company and change it over without tearing apart culture.”

ITSM, part of a broader market of problem management software that IDC said tallied $2 billion in 2015, is a no-brainer for maintaining corporate technology. When employees are having trouble accessing corporate software or accidentally lock themselves out of their PC, they can file a help desk ticket, which is routed to an IT person for resolution. But, as Schecklman found out when he assumed the CIO role in 2011, the model doesn’t work so well in a company where 700 IT workers using disparate tools, each of which has their own jargon for describing problems and how to resolve them.

Schecklman initially set out to unify ITSM with software from BMC Software, the incumbent mainstay with customers such as Monsanto, BMW and Rio Tinto, but it quickly became clear that it wasn’t the right choice for Oshkosh. He says it was costly and time-consuming to implement. Also, the software included so many options and features that it proved counterproductive. “It caters to the whims of the IT people, who should just be focusing on” employees, Schecklman said.

Schecklman pivoted to ServiceNow, which alongside BMC is the only other vendor currently inhabiting the “leader” category in Gartner’s Magic Quadrant. A native cloud vendor, ServiceNow counts Land O’Lakes, GE Capital and Yale University among its customers.

Oshkosh hired Greg Thoreson, a business architect who had experience working with ServiceNow, to set up the software architecture and transition plan. Meanwhile, Schecklman worked with finance, HR and other departments to clean up bad data, which would have inhibited the real-time processes ServiceNow was designed to facilitate.

As it implemented the software, the team created one set of management modules to share across all 15 organizations, providing one “way for people to speak to one another,” Schecklman says. The unified workflow eliminated 36,000 unnecessary approvals across Oshkosh’s processes. Ninety days after implementing ServiceNow, Oshkosh turned on the tool’s analytics feature, which notifies IT when service is “out of tolerance” and requires an escalation by a staff member to resolve the situation.

Schecklman says using a single solution resulted in accurate compliance rates for help desk services. “It got out of way and let me lead transparently across the globe,” Schecklman said. The implementation was successful enough that other departments, including facilities operations and HR, are requesting the tool in their own departments.

On to the next set of challenges

Solving the service management conundrum has allowed Oshkosh to turn its attention to other pressing matters. Schecklman is currently trying to consolidate 15 disparate general ledger systems, including some 20-year-old Mapics and J.D. Edwards ERP software, and operate them under a financial shared services model.

Oshkosh is also improving cybersecurity to protect the company’s intellectual property, including details about such new machines as the Joint Light Tactical Vehicle, which the Army is using to replace its Humvees. Creating a layered strategy for defending data is crucial because interest in hacking Oshkosh broadens after it wins contracts in foreign countries worldwide, Schecklman says.

[ Related: The understated elegance of IT service scope ]

And, of course, like Navistar, Caterpillar and many others in the trucking and industrial machine industries, Oshkosh is equipping new vehicles with internet-enabled sensors, which fortify predictive maintenance and telemetry. “We need to hone the manufacturing process to catch everything [data] that comes off the truck,” Schecklman said.

Through all of these changes, Schecklman says he hopes that the IT choices he makes will stand the test of time: “Our customer may change their mind and the market may change but the things we’ve invested in are timeless.”