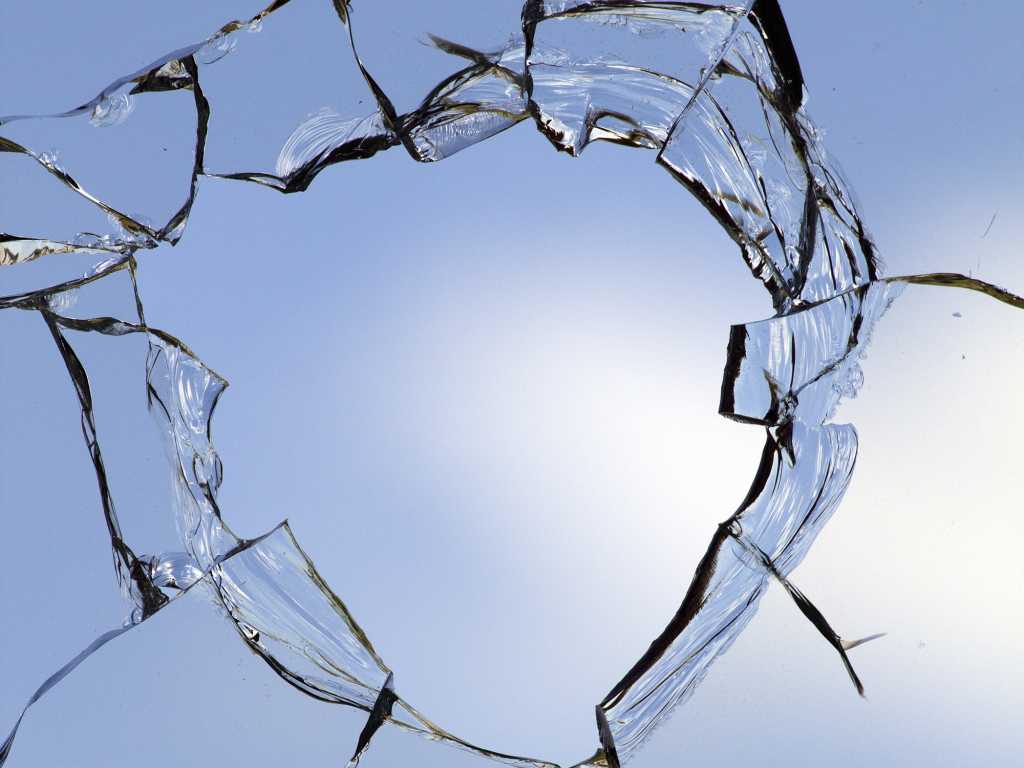 You thought blockchains were distributed, public, time-stamped and persistent. Guess what? They still are.

Accenture is suggesting that permissioned blockchains will benefit from the ability to change transactions — perform “do-overs.” A permissioned blockchain is a network where the participants can restrict who can participate in the consensus mechanism of the blockchain’s network. A network where the trusted entities or companies self-elect themselves as trustworthy. Who monitors them? Well, they monitor themselves, at least that’s the theory.

Four academics — Giuseppe Ateniese (USA), Bernardo Magri (Italy), Daniele Venturi (Italy) and Ewerton Andrade (Brazil) — are the inventors behind the new framework to rewrite and or compress the content of blocks. Their joint paper, “Redactable Blockchain, or Rewriting History in Bitcoin and Friends,” published Aug. 5, 2016, expands on the early IBM Watson Chameleon Signatures research published in 2000.

Hugo Krawczyk and Tal Rabin were both IBM researchers and drafted Chameleon Signatures in 2000. They introduced these signatures to provide an undeniable commitment of the signer to the contents of a signed document. The enhancement over digital signatures is that the new signature did “not allow the recipient of the signature to disclose the substance of the signed information to any third party without the signers’ consent.”

Refresh me, where did this start?

The financial crisis of 2007-08 was not $700 billion. Forbes correctly stated that the special inspector general for TARP summarized the total government bailout commitment at $16.8 trillion dollars, with $4.6 trillion already paid out as of 2015.

Fast-forward eight years, and Wells Fargo — previously a respected financial services firm — on Sept. 8. agreed to a $185 million settlement with the Consumer Financial Protection Bureau, the Office of the Comptroller of the Currency and the Los Angeles city attorney. Over 2 million fake bank accounts were created, and Wells Fargo fired 5,300 employees during the period under investigation.

It doesn’t seem that far away that in 2008, Satoshi Nakamoto spoke of the ability to transfer cash electronically peer-to-peer due to a lack of confidence in “trusted third parties.” Trusted third parties can be eliminated from financial transactions in a permissionless blockchain.

Does a need exist for information in a blockchain be deleted and not just append-only, or is this model designed to fail? How is trust established in this imperfect world?

Accenture just released its most articulate blockchain paper to date, called “Editing the Uneditable Blockchain: Why Distributed Ledger Technology Must Adapt to an Imperfect World” apparently based on the primary work in Redactable Blockchain, or Rewriting History in Bitcoin and Friends.”

Since 2009, there have been 157.2 million bitcoin transactions. None of those transactions were removed, redacted or rewritten. They were and continue to be immutable.

Does removing the immutability of blockchains address human error? During our MIT CIO Symposium discussion, “How Blockchain Will Transform the Digital Economy,” my colleague Anders Brownworth of Circle suggested private or permissioned blockchains were equivalent to an intranet — cosmetic and functionless. I agree.

Is there a difference between a consortium operating a private blockchain and a cartel?

The pragmatists believe peer-to-peer trust is possible. Idealists clutch onto the world unchanged, controlled by a self-selected minority.