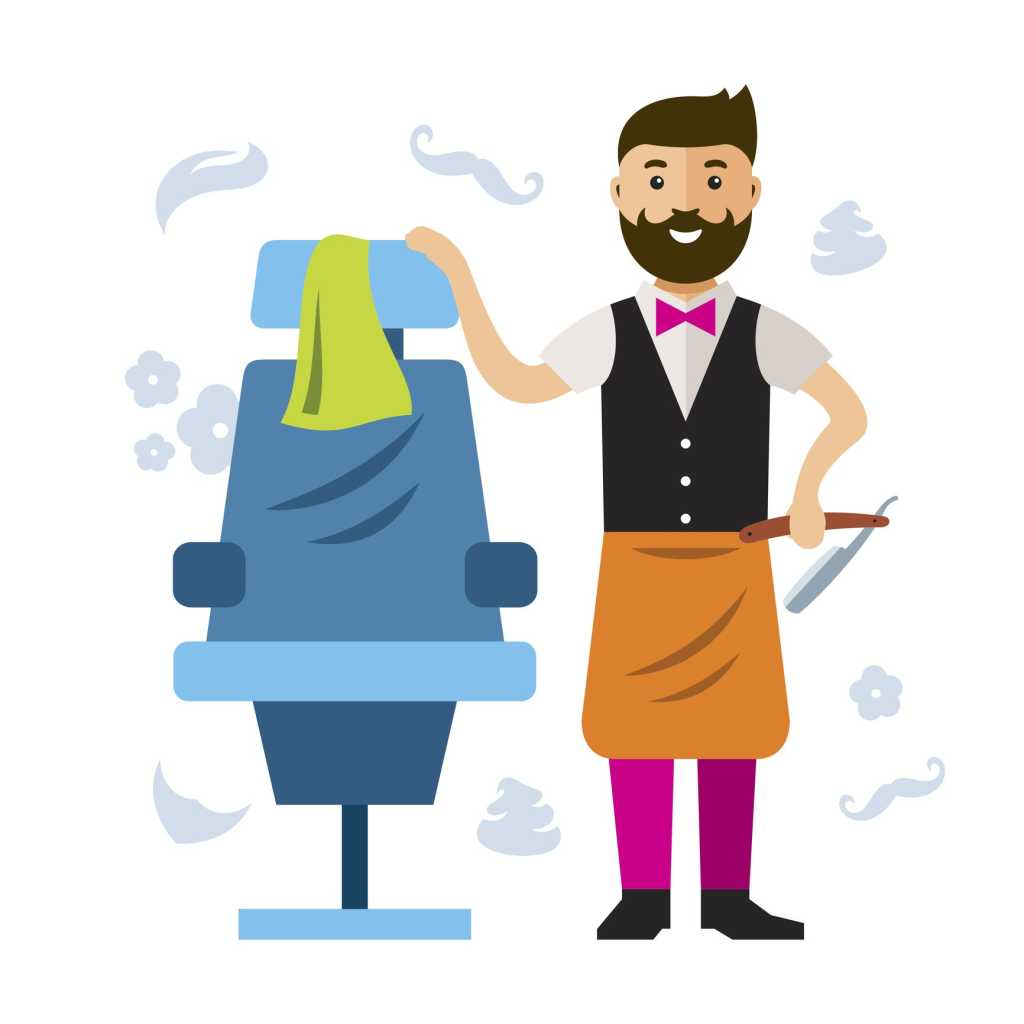 If you asked a CIO to sketch the ideal modern IT architecture on a few cocktail napkins, it might resemble the system fashioned by of the Dollar Shave Club (DSC), the men’s grooming ecommerce company that ascended from relative obscurity to prominence thanks to sound branding and this memorable YouTube clip.

Running in a public cloud, the startup uses 22 custom applications to run sales and marketing campaigns and customer service, as well as a recommendation engine. The custom-cloud combination embodies the type of IT environment CIOs say they would build if they had a green field devoid of legacy architecture and technical debt.

“Our strategy as we grow has been to determine which components of technology can be customized and be strategic differentiators,” says Kevin Datoo, COO and interim CTO of DSC, for which Unilever reportedly paid $1 billion in July. “Those are the ones that we chose to start internalizing and building in-house, both to handle the scale and to handle the complexity and the different customer services.”

That strategy, paired with smart marketing, has paid off. Since launching out of Marina Del Rey, Calif. in 2012, DSC has gained more than 3.2 million subscribers and is on pace to top $200 million in sales in 2016. DSC is the latest in a line of thriving digital services, including Uber and Airbnb, that enable consumers to buy products and services via computers and smartphones rather than brick-and-mortar stores.

“We’ve bought into the AWS ecosystem,” Jason Bosco, the DSC director of backend engineering. “Instead of hiring teams and teams of engineers to swap out failed hard disks and failed network gear, we choose to focus on leveraging what AWS has already taken care of for us and build on top of that.”

While DSC launched in AWS, its application profile has evolved from third-party solutions to homegrown apps to run customer service, marketing, supply chain and other aspects of its digital operations, Datoo says. DSC engineers have classified its core apps with human body analogs: Voice, Brain, Arm and Ear.

A cross-channel marketing automation app, Voice manages emails, push notifications to smartphones and pretty much any outbound communications to customers. Datoo says this tool gives the DSC marketing team “everything they need to plan and create marketing and communication experiences with members.” It sends some 16 million emails to members each month.

The Brain is ground zero for customer resource management, allowing staff to update member details such as billing addresses or to track packages, an activity which previously required staff to log into four different systems. The Brain pulls all of those activities together in a single dashboard and includes email and live chat to help make the experience efficient. “If someone is asking about shave butter, we can look at order history and be smart about how we talk to them about products,” Datoo says. “Even if we can save 10 seconds for a CS person that’s a big win for us.”

The Arm includes order fulfillment software, which helps DSC staff pick products from warehouses and put them in boxes for shipping. This system decides what SKUs go into a box, including products, post cards, samples, and decides which warehouse to route the package based on rule-sets. Customizing and shipping packages allows DSC’s fulfillment team to facilitate the process and deliver boxes to members in a timely fashion.

The Ear is custom telephony software that routes incoming calls to customer service reps who view information about the member. The Ear records and analyzes these calls, tagging then with relevant information and yielding important sources of customer feedback. Eventually, Bosco says DSC will add intelligent call routing to funnel calls to agents based on their skill sets and specialties.

No business could make digital recommendations without algorithms, supported by analytics and processing horsepower. DSC primes its recommendation engine with Apache Spark, the real-time analytics processing software. Spark powers algorithms that prompt members to “toss” more product into their monthly DSC boxes. It also uses Spark predecessor Hadoop to transform web analytics data before dumping it into the data warehouse, though Bosco expects to move this capability to AWS’ Kinesis to get closer to real-time processing.

And it’s doing so with the support of its new owner, Unilever, which saw a growing digital platform with which to challenge Procter & Gamble’s Gillette and Edgewell’s Schick. While DSC is owned by a traditional conglomerate it largely maintains its independence, operating as a lean startup with a focus on speed of execution. “Unilever really gets what we’re trying to do,” Datoo says.

But like most companies operating outside of the Silicon Valley bubble, DSC is struggling to land senior talent. Datoo and Bosco are currently looking to expand the DSC tech team. They are seeking an engineer to help the company expand its DevOps focus, which includes working with container technologies such as Kubernetes and Mesosphere. They are also looking for a back-end engineer, front-end engineer, a web analytics engineer and an engineer who can write Android applications.

Finding such tech talent is no mean feat in Los Angeles County, which will hardly be confused with San Francisco. Most of the senior engineers are not looking for a job because they are already at a good company, Bosco says. The trick, he says, is to find engineers and sell them on the strength of DSC’s engineering organization, emphasizing its reliance on bleeding-edge technology. But, Bosco says, it’s “hard to get that message out.”