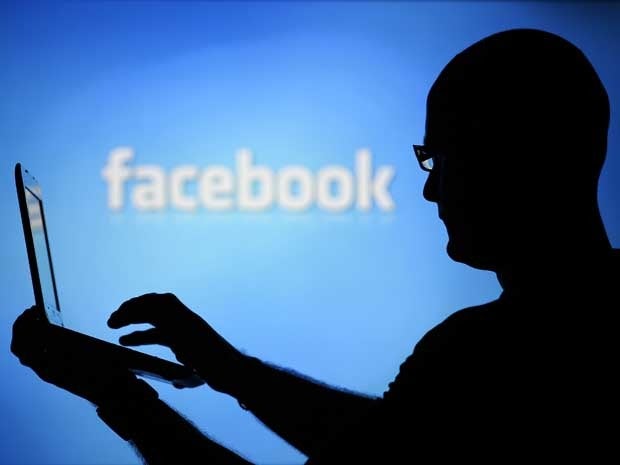 After almost two years of trials and tests, Facebook will finally launch its social platform for businesses, Facebook at Work, on October 10 in London, according to TechCrunch.com. The company also reportedly decided to make a significant price change that should generate more revenue for Facebook but at a potentially higher cost for customers.

In December, the company said its social network for business would be free at launch and it would eventually charge for additional support, analytics and integration with enterprise collaboration tools, such as Microsoft Azure, Office 365, Google Apps, Box and Dropbox. However, Facebook now plans to charge a set amount per monthly user, according to TheInformation.com.

With Facebook preparing to enter a new era in the enterprise, here’s a look back on the partnerships, pilot programs and customer wins that got Facebook at Work to where it is today.

When Facebook’s plans for a business collaboration product first surfaced in December 2014, it was clear Facebook at Work could potentially alter the social enterprise landscape and represent the tech industry’s purest manifestation of the consumerization of IT movement. As the first group of partners gained access the service in early 2015, many businesses were skeptical of Facebook at Work, and they questioned Facebook’s ability to keep customers’ personal and work lives separate.

That initial rollout was limited to just a handful of companies, and employees who shared information on Facebook at Work didn’t grant their employers access to their person accounts, according to Facebook. Some CIOs and IT leaders were still unconvinced, and they told CIO.com Facebook would have to overcome significant privacy concerns to win them over.

Julien Codorniou, who leads Facebook at Work, told CIO.com last December that the project requires different strengths, sales strategies and business models than Facebook is used to. However, Facebook at Work could be a valuable tool for much of the world’s global workforce, which is composed of 3 billion people, he said.

Facebook at Work landed its first major customer, Royal Bank of Scotland, less than a year ago. The massive U.K. bank committed to bringing its entire workforce of a 100,000 employees onto Facebook at Work by the end of 2016. Facebook’s pilot program expanded to roughly 300 organizations, and one of those early customers, Coldwell Banker, used Facebook at Work within its marketing department to test the platform for workplace communication, with little IT oversight.

As Facebook at Work geared up for a widely anticipated commercial launch, CIO.com spoke with Weber Shandwick, one of the first customers to use the product. The PR firm’s entire workforce of roughly 4,000 employees today uses Facebook at Work to collaborate, share tips with interested clients and communicate in real time. And Weber Shandwick CEO Andy Polansky was also one of the first to use live video for business communications when Facebook introduced the feature to the platform last month.

In January, analysts suggested Facebook should acquire popular messaging and collaboration app Slack. Slack’s daily active user base (2 million people at the time), as well as its simple and modern user experience, and sky-high valuation still make it a viable target for Facebook.

During Facebook’s 2016 F8 conference, where Facebook at Work was relegated to a small booth and never mentioned on the big stage, the company delayed the service until “later this year.” Facebook at work had already been pushed back from an original 2015 release date.

Today, the service has been in closed beta for the last 20 months. During that time, new features that mirror the experience on Facebook were added at a steady clip, including, most recently, group audio calling, a new call tab, a modular inbox for work chat, search filters and live video.