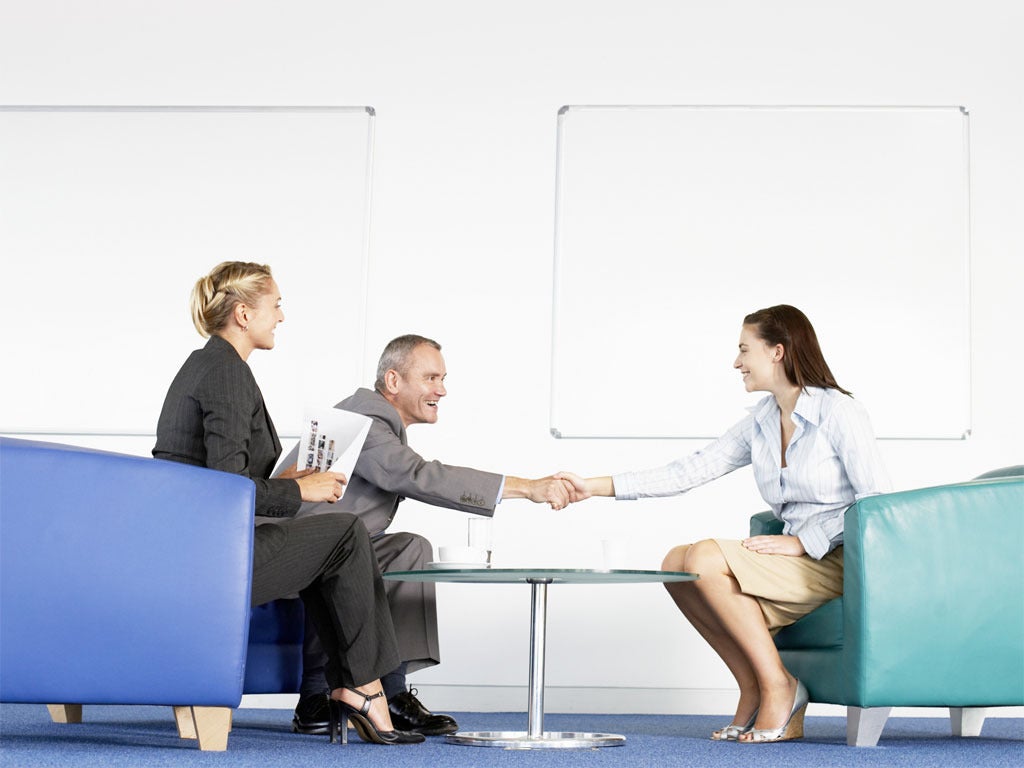 It’s that time of year again: major companies like Intel and Facebook have released their employee diversity reports while the press and public gnash their teeth over the lack of gender and racial diversity in the tech sector. While tech firms have attempted to recruit more women through innovative and sometimes questionable tactics like egg-freezing, the gender gap persists. While women constitute almost 47 percent of the U.S. workforce, they hold only 22 percent of technology occupations.

There is no silver bullet to correcting gender and racial disparities in the tech industry; effective, meaningful change has to begin at the top. This isn’t to say that firms struggling to increase diversity aren’t sincere in their efforts, but it’s time to move beyond a patchwork of diversity initiatives and embrace authentic, continuous outreach, supported by research and communication.

Stop spreading women across your organization

This can seem counterintuitive at first: aren’t integrated teams the whole point of a diverse workforce? That’s true, of course, but it’s also important to ensure women aren’t simply slotted into all-male teams as a “token female.” Rather, firms should work toward building a critical mass of women on a team-by-team basis, rather than simply looking at the organization as a whole.

Research has demonstrated that women feel more productive and confident in their own abilities when working in groups which approach gender parity. For organizations, this translates to greater retention, an easier recruitment process and a more efficient workforce. It’s better to have five teams with gender parity than ten with only a single woman on each.

Countless campaigns have been launched to promote tech gender diversity, exhorting young girls to give IT a chance. However, these efforts often target young women exclusively in their middle- to high-school years, and write them off as a lost cause after graduation. Many discover their passion for technology later in life, and this is equally true of women.

Organizations should go beyond school-centric campaigns and invest in talent at every age level. Programs like IT-Ready help equip women across a range of ages and backgrounds with the skills they need to take their first steps in a tech career and has found success in classes targeted specifically at women.

CIOs should broaden their focus beyond simply recruiting more women to retaining female employees as well. Women in tech fields are 45 percent more likely than men to leave within the first year due to a variety of obstacles. Nearly a third of women report poor working conditions, including long hours, low pay and few opportunities for advancement, while 27 percent are unhappy with their work-life balance. Organizations can’t just attract women, they must also address workplace culture and norms that drive female employees away.

At the same time, organizations must focus more on identifying and promoting role models to encourage women to pursue careers in IT. Employers have a unique opportunity to encourage their current female tech employees to inspire others to follow in their footsteps. In a recent study, my organization CompTIA found that role models are an influential factor in whether or not girls aspire to IT careers. Today, only 37 percent of middle and high school girls someone who works in the field; among girls who are already considering an IT job later in life, this jumps to 60 percent. Role models are key to addressing one of the primary barriers impeding young women’s interest in the tech field: most simply don’t know what IT jobs entail, let alone the range of opportunities they offer. Fifty-three percent of girls say that information about the breadth of available jobs would be a motivator to consider an IT career, compared to only 40 percent who cited more tech classes. In an environment where girls are on average less than a third as likely as boys to consider well-known IT careers like a programmer, computer specialist or software developer, it’s crucial for organizations to make the full breadth of the industry’s careers known.

In a world where less than a quarter of tech workers are women, solving the gender gap requires firms to go beyond simply releasing diversity reports and proclaiming their support of gender equality. CIOs should lead the charge by creating a culture which invests in its female workers and strives to create a positive and self-sustaining culture. Addressing the IT gender gap requires firms to step outside their comfort zone before they ask women to do the same.