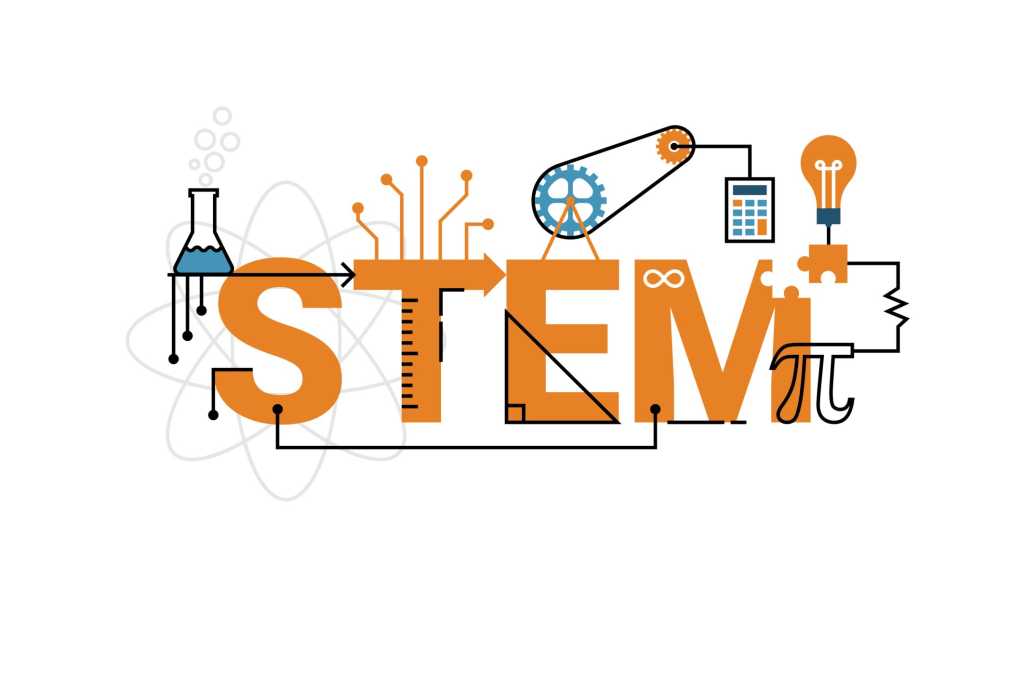 On paper, the Obama administration has taken many steps toward advancing education and training in the STEM fields of science, technology, engineering and math — a critical policy priority for many businesses that say they struggle to hire qualified workers.

But White House officials are quick to acknowledge that more work needs to be done, particularly in recruiting girls and minority students into computer science and other technical fields. They are hoping that a newly launched advanced placement course will help attract more interest in computer science by integrating the field with other disciplines and emphasizing real-world applications.

At a recent discussion on expanding the STEM pipeline hosted by The Washington Post, Ruthe Farmer, a senior policy adviser in the White House Office of Science and Technology Policy, pointed to a number of initiatives the administration has launched toward that end, including TechHire and the computer-science-for-all programs.

Farmer says that the administration is on track to meet its 10-year goal of introducing an additional 100,000 STEM teachers into the nation’s schools. But she is not ready to roll out the mission accomplished banner.

“Yes, there’s been a lot done, in the terms of what needs to be done, I think we need to really, really level up our focus on underrepresented students — rural students, students with disabilities, students of color, and women’s participation,” Farmer says. “Those gaps are big.”

Some of the figures that administration reports are alarming. According to Farmer, last year there were three states in which not a single female student took the advanced placement computer science exam. In 21 states, fewer than 10 African American students took the AP computer science test.

All told, 22 percent of the students who took the AP computer science exam in 2015 were girls, and just 13 percent of students who sat for the test were African American or Hispanic, according to the White House.

Irrespective of gender and race, the administration notes the general absence of computer science classes in the nation’s K-12 curricula, pointing to estimates that 75 percent of schools last year did not offer any computer science class with a programming component, while still fewer offered any sort of integrated course that blended computer skills with other disciplines such as history or English.

That’s why the administration is touting the new AP course, some eight years in the making and developed with guidance from the National Science Foundation, that is pegged on a blended approach integrating creative aspects of programming, cybersecurity and ways that computing can help address practical problems.

That course, launched in September in more than 2,000 classrooms to reach some 25,000 students, aims to attract interest from the segments of the student population that Farmer cited as underrepresented in the field, though she acknowledges that broadening computer science participation will be a gradual process.

“These things do take time, right. You just don’t turn it on overnight,” she says.

There is some debate over the precise picture of the labor market in the tech sector, and analysts who study the field disagree over the supply-demand imbalance. From the administration’s perspective, however, the shortfall is very real. According to the White House, there are more than 500,000 open tech jobs today, and those positions, on average, pay 50 percent more than a typical private-sector job. The demand for skilled tech workers is only expected to increase in the coming years.

Litow cites a statistic from a study by the University of Pennsylvania and Pell Institute for the Study of Opportunity in Higher Education, which found that 6 percent of young adults living below the poverty line in 1970 had a college degree. By 2013, the proportion of those living in poverty who held a bachelor’s degree had crept up to 13 percent.

“That’s a disgrace. That demonstrates that there’s a problem in getting young people not just a high-school diploma, but through college and a pathway to a career,” Litow says. “From a corporation standpoint, there’s a skills gap. So this isn’t just about K to 12, this is about making sure that people have the skills to take the jobs that are available in the United States.”