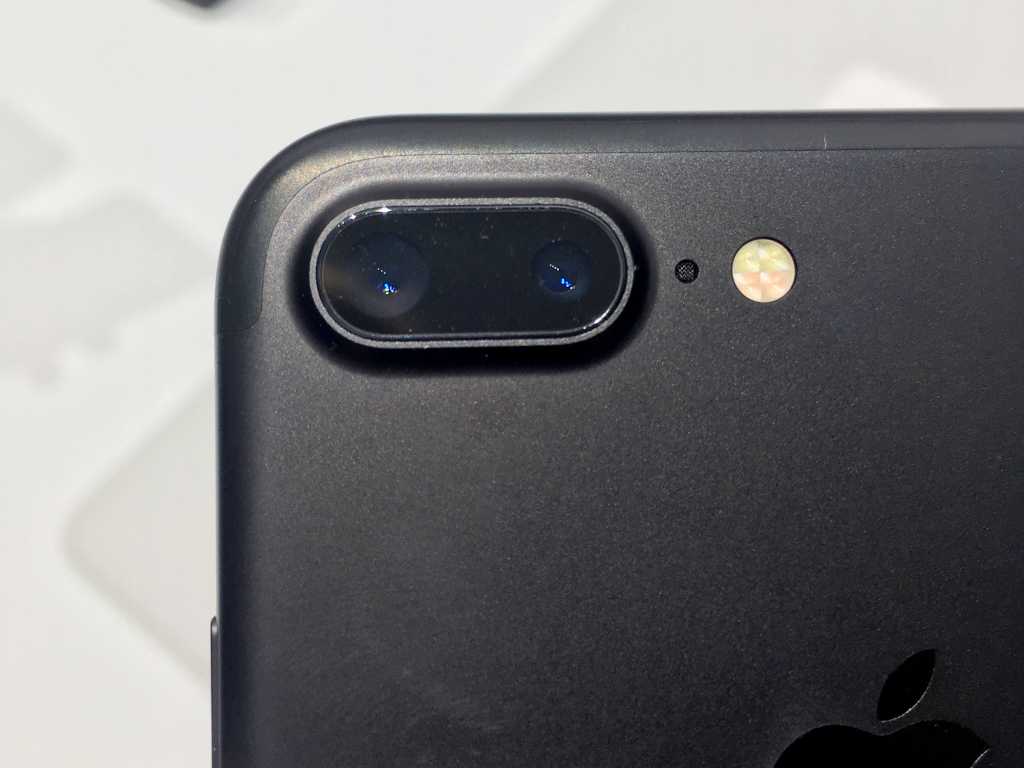 Apple’s iPhone 7 has been selling quite well, despite a lot of barking in the media from the technology presstitutes about it being a “lackluster” update. Black and Jet Black preorders more or less sold out, and many folks had to wait for weeks to get their hands on the iPhone 7.

I went back and forth on whether or not I should buy the iPhone 7, and ultimately I decided to hold off on getting one. Right now I have the iPhone 6s Plus, and it still does everything I need it to do, and it does it all very well indeed.

Now before I go any further with this post, I don’t want anybody to misinterpret my thoughts as some sort of iPhone 7 bashing. I think the iPhone 7 is the best iPhone yet, and if you have an iPhone 6 or earlier, it’s a fantastic upgrade.

But I use my iPhone for certain things such as audiobooks, Kindle ebooks, browsing the web, taking a photo or video here and there, and also for a few apps. And the iPhone 6s Plus still does all of this quite well for me, so I really had no need for the iPhone 7.

No doubt Apple will almost certainly add the ability to record 4K video at 60 FPS to the iPhone 8 though, and that plus a redesigned form factor will no doubt get me to upgrade.

Beyond the 4K video, I just didn’t see any reason to upgrade to the iPhone 7. Oh sure, the faster processor and better screen were appealing but they aren’t worth spending the extra money on a new iPhone.

I also liked the Jet Black color option, but such a cosmetic change also wasn’t worth the money for me. It’s a very striking looking phone, don’t get me wrong. I’m glad that Apple is offering it, but it’s not enough to get me to upgrade to the iPhone 7.

The new dual camera on the iPhone 7 Plus look fantastic, but I’ve never been much of a photographer. The photos and videos I take are very informal and so I really just don’t need the latest and greatest camera.

Better waterproofing in the iPhone 7 also doesn’t appeal to me since I don’t submerge my phone or otherwise get it wet. It’s a great feature for those who need it, but it just isn’t something I’ve ever cared about with the iPhone.

I also have mixed feelings about Apple’s new Home button that uses taptic feedback instead of a physical button. I’ve read mixed reviews of it, and it looks like something that is a stop-gap between the Home button on my iPhone 6s Plus and the possible screen-based Home button that might come in the iPhone 8.

As far as headphone-gate goes, good riddance to it. Unlike some other folks, I don’t mind when Apple gets rid of old technology, and the headphone jack has been around for far too long anyway. So the lack of a headphone jack was not an important reason as to why I didn’t buy the iPhone 7.

All in all, I think the iPhone 7 is a great phone. It’s certainly the best iPhone ever created, but what it offers is just not enough to get me to buy one since I already own the iPhone 6s Plus.

So I’ll be keeping my iPhone 6s Plus while I wait patiently for the iPhone 8. Less than a year to go before it arrives and I’m very much looking forward to it.