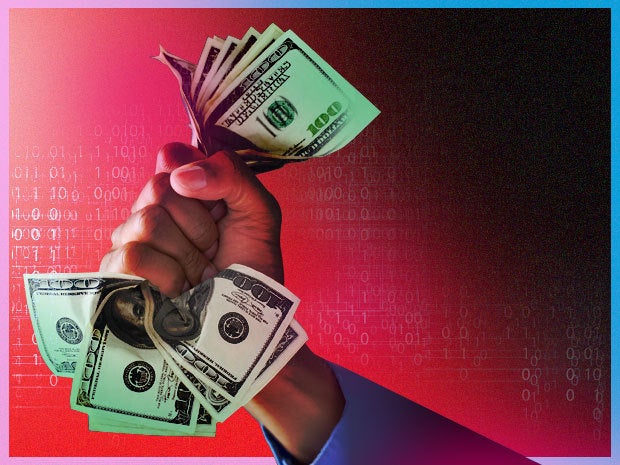 For a long time, I’ve felt that one of the big problems with U.S. companies is the near blind focus on quarterly results. Particularly annoying is the practice of rewarding CEOs who have gutted their companies or otherwise done their firms massive damage. The departing Wells Fargo CEO who got $134M + over $500K annual sustaining income after creating the fake account scandal is the most blaring and recent example. If we keep this up I’m afraid we’ll all be unemployed because we are rewarding these folks for the wrong thing.

As a result, I was particularly pleased to see that Harvard Business Review ranked their top 10 CEOs, not by quarterly performance, but by career performance. However, I was saddened to see that only one U.S. CEO made it, NVIDIA’s [Disclosure: NVIDIA is a client of the author] Jen-Hsun Haung made the top 10. I’ve known and watched Jen-Hsun for years and he has been on my short list of CEOs who could perform in line with Steve Jobs who was ranked as last decade’s CEO of the Decade. This recognition is well deserved, but I think we need to look at this ranking as much as the person

This method of ranking focuses on the performance of a CEO across their entire tenure not just the latest quarter or year.   Let’s talk about why this metric is a better metric than one that measures quarterly performance.

What you often see with successful executives is the ability, over the short term, to game the system. They figure out the shortcuts to maximizing their compensation and these shortcuts bypass the value they are supposed to be providing their firms so, in effect, they are stealing from their own companies.   And we allow this behavior to proliferate by letting these folks keep their ill-gotten gains. This was blatantly the case with the Wells Fargo CEO and the manager despite the discovery of the fraudulent account program.

I used to manage compensation for a national sales force and then later acted as an internal auditor of the program. Much of my time was spent trying to figure out how the sales people gamed the system to get commissions they hadn’t earned. Some sold below cost, some bought the products themselves (this actually worked for some heavily promoted items), some gave kickbacks to customers and some got friends to buy the products in December and return them the following year. They would then leave to join another firm where they’d repeat this practice.

For CEOs, the recent trend is to sell off the firms fixed assets, businesses and divest operations improving the balance sheet and generating no recurring profits. This spikes their compensation but reduces the firm’s ability to compete and survive. Unfortunately, this practice can be sustained for several years and then before the firm’s income collapses they leave and give the mess to some other poor sap who is so eager to be a CEO they overlook the fact they have been set up to lose.

The subtle irony of this win for Jen-Hsun is that he actually runs a company known for gaming technology and he didn’t game the system to win. But this is often the case with founders, they end up with not only the money, but the pride of accomplishment that comes from actually building something that will outlast them.

This is a long way to get to my recurring point that executive compensation is really broken in the U.S. The fact that only one U.S. CEO made this top 10 list showcases this problem. The technology industry was founded by people who put their pride for a job well done in front of their desire to have the biggest home or most expensive car. Instead, they got something invaluable, the respect of their peers, the loyalty of their people and the knowledge at the end of their career that they left their firms massively better than they found them.