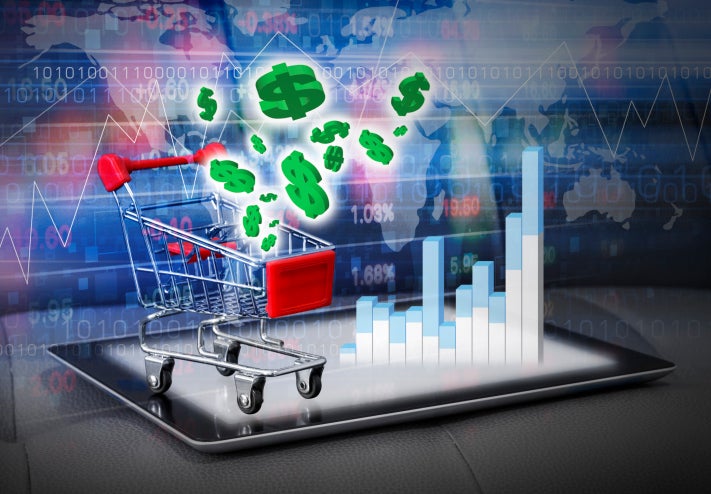 It’s become fashionable for CIOs to drop the phrase “digital transformation” to describe their use of cloud, mobile, analytics and other emerging technologies to stimulate business growth. Researcher Gartner, after surveying 2,600 CIOs worldwide, has some numbers that lend empirical support to the digital deluge. CIOs are already spending 18 percent of their budget in support of digitalization but that number will set to increase to 28 percent by 2018, Gartner analyst Andy Rowsell-Jones tells CIO.com

Top-performing businesses, in which digitalization is already woven into their planning processes and their business models, are spending 34 percent of their IT budget on digital, with plans to increase that to 44 percent by 2018. Driven by consumers accustomed to such niceties as mobile apps, smart appliances and connected cars, the digital business shift is afoot.

“You’re seeing products become services in the digital ecosystem,” says Rowsell-Jones, who presented, part of Gartner’s 2017 CIO agenda survey, during its Gartner Symposium/ITxpo, in Lake Buena Vista, Fla. He says that companies are overhauling their business models and allocating more of their IT budgets to catch digital disruptors.

Digital disruptors exist everywhere. Brick-and-mortar retailers are following Amazon.com’s myriad digital efforts to get products to consumers as efficiently as possible. Gillette began selling razors online as Dollar Shave Club and marketed its way to three million customers. General Electric’s industrial IoT, in which it is creating a “digital twin” for every physical machine it makes, is forcing other manufacturers to rethink their go-to-market strategies.

CEOs and their boards, which have watched these digital disruptors blow up markets, have become the tail wagging IT. Often it is the CEOs leading the digital overhauls as they search for new revenue streams to counter innovations brash startups brandish like weapons. Top digital performers focused on innovation and new service delivered reported a 4.6 percent budget increase, more than twice the average increase of 2.2 percent in the enterprise IT budget.

Rowsell-Jones said this increase caught him off-guard because he had expected the majority of CIOs would be focused on reducing IT cost. “We were pleasantly surprised that IT cost didn’t dominate the [survey] agenda,” Rowsell-Jones.

CIOs said they expect to invest more money in analytics, cloud services, digital market management and security. Business intelligence and analytics continue to top investment priorities across all organization types with an average of 38 percent of respondents citing them in their top three priorities.

The maturation of digitalization has also triggered a halo effect, which Gartner defines as a grouping of enterprises, competitors, customers, regulators and other stakeholders that exchange information and interact electronically.

Such ecosystems, which include Apple’s App Store, Amazon’s Kindle Store and Facebook, enable connections between partners and customers. Seventy-nine percent of top performers participate in digital ecosystems, distinguishing themselves from the 49 percent and 24 percent for average and trailing performers, respectively.

Top performers can amplify a company’s reach, build platforms and invite others to join them by releasing APIs. Several banks are hosting hackathons to lure developers to build applications based on their programming interfaces. “If you’re early enough to a market and big enough you can create your own ecosystems,” Rowsell-Jones says.

Digital transformations don’t lack for obstacles. The chief hurdle continues to be the dearth in IT skills. An average of 34 percent of respondents reported that information-related skills represent the biggest gap, especially skills required to work with advanced analytics systems.

“The skills that have previously been applied to predigital diagnostic analytics are not sufficient for the new real-time data scenarios presented by the internet of things, personal analytics, operational technology and information ecosystems,” Rowsell-Jones says. “As a result, newer skills are in short supply and expensive.”