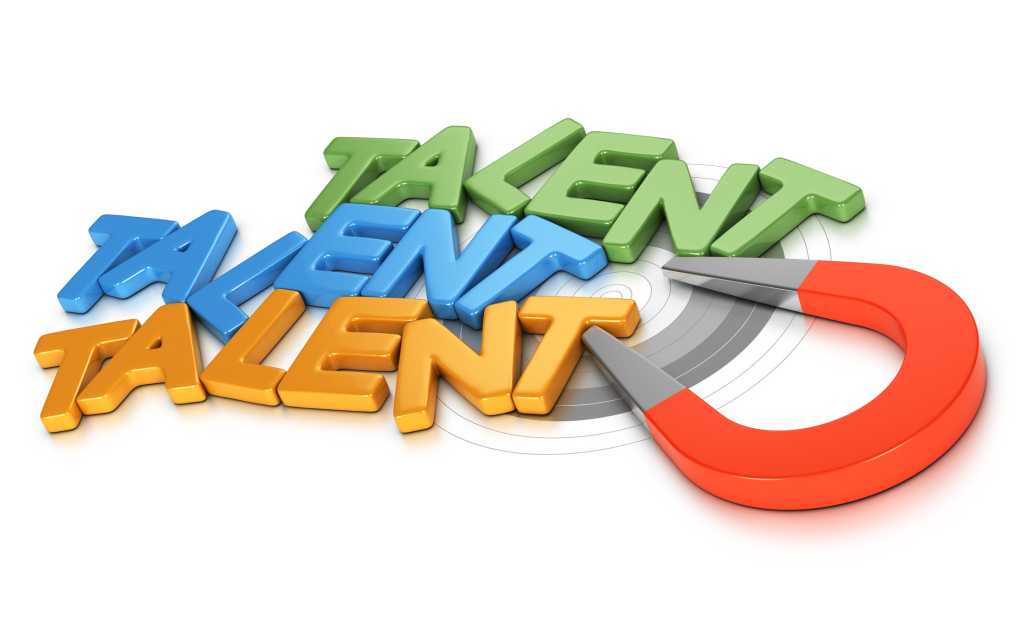 In an IT market starved for talent, it’s not easy to find qualified candidates. In fact, only one out of every 100 candidates is hired, according to new research from recruiting and ATS software company Lever.

Increasing your odds of success

What can you do to increase the odds in your organization’s favor? Look at where your candidates are coming from. The research revealed that candidates referred to the company have a one-in-16 chance of getting hired; candidates submitted by a recruiting agency or firm have a one-in-22 chance while a proactively sourced candidate’s chances are one in 72. Candidates who apply via a company’s career site or job posting have the worst chance of being hired; only one out of 152 applicants land a job that way, the research showed.

“What this all means for companies is to prove what we know anecdotally: To make the best, most qualified hires with good cultural fit, you have to take time to think about how you identify candidates. Yes, you can get a whole lot of people applying, but you need to make sure you’re building conversations and developing connections with people that would be beneficial to your organization, or you’re not being efficient,” Srinivasan says.

“We see there clearly are very different conversion rates depending on the source of a candidate; proactively sourced hires — where a recruiter goes out and tracks down exactly the skills and experience needed for the role — and referrals are such strong sources of hires because it increases the chances of a candidate having that cultural alignment with your company, as well as the hard skills they need,” Srinivasan says.

[ Related story: How recruiters are adapting to an evolving job market ]

“A referral doesn’t have to mean only someone a candidate knows well or has worked directly with. It could be something like, ‘I’ve heard of this person by reputation in my field,’ or ‘I know such-and-such was a total rockstar developer at my last job,’ and then recruiters can reach out on that basis,” she says.

The research also showed that company size impacts candidate to hire ratio, with smaller companies having a slight advantage. Companies with fewer than 100 employees have a candidate to hire ratio of one in every 94 candidates — showing greater hiring efficiency; companies with more than 1000 employees typically have to evaluate 129 candidates before they make a hire, according to the research.

Smaller companies also have a quicker time-to-hire, the research shows. The median time from when a successful candidate enters the pipeline to when they are hired is 34 days. For companies with over 1,000 employees, the median time to hire is 41 days, or 21 percent longer.

“Many smaller companies don’t have the luxury of a lengthy interviewing and hiring process, so some of this difference is just out of necessity — they need to get a candidate hired, on-board and productive quickly. But some of it is efficiency, too; larger companies tend to add layers of approvals and interviews that might not need to happen, so the takeaway here is to focus on making the process as efficient as possible, with an eye toward agility and speed,” Srinivasan says.

Larger organizations looking to speed up the hiring process should reevaluate their entire recruiting, screening and hiring process and try, as best they can, to model it after smaller companies. A focus on culture and the candidate experience is also key, here, says Srinivasan.

“Think about your end-to-end candidate experience just like you’d think about your customer journey. You should put a premium on efficiency, yes, but also realize that how you treat people who are in your pipeline is a measure of success, whether or not you end up hiring them. Find ways to gather and analyze data around your processes so you can get rid of obstacles and stumbling blocks, and do everything you can to stay nimble,” she says.