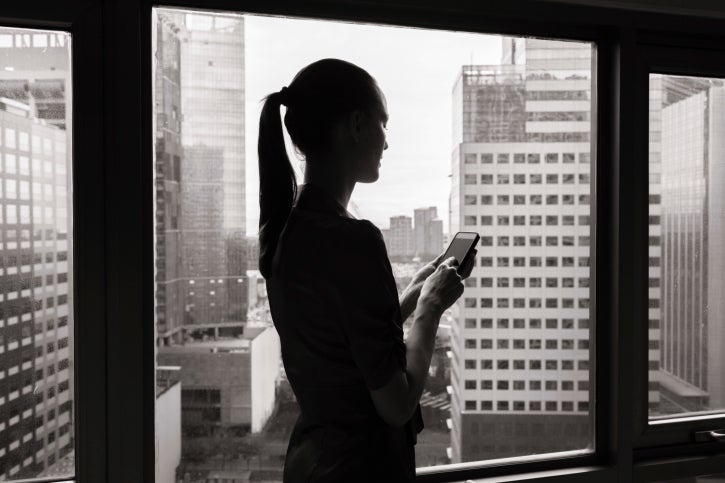 A few years ago Edward Rose & Sons was suffering from the mother of all business process messes. The real estate developer’s business processes had become inefficient. Its four divisions were using different property management, accounting and construction management systems. Employees were forced to shuffle paper for contracts and various other work documents. This made it difficult for management to consolidate and make sense of financial statements as they mulled purchasing more land.

Concerned that the morass of tools could crimp expansion into new markets, CEO Warren Rose asked CIO Joe Simpson to establish some order. “Warren said, ‘Your job is to get the technology to a point where it was stable and can grow but also to consolidate where it makes sense operationally,” says Simpson, who joined the Michigan company from Quicken Loans in 2012.

Centralizing the management of its 61,000 residential units, spread across 14 states, was an important task for a commercial developer whose footprint is expanding beyond traditional apartments to senior living residences. Simpson settled on cloud property management software from Yardi and mobile device management (MDM) software from Mobileiron, enabling him to digitize paper-based processes and allow employees to access their business applications from mobile devices. The tools added a much-needed professional polish at a time when most commercial developers had already gone mobile.

MDM software helps companies provision and secure smartphones, tablets and wearables used by employees, either as corporate-owned devices, or allowed under a curated BYOD strategy. CIOs use the software, which typically includes a client that resides in the cloud or an internal server communicating with a client app on each device, to set policies around what applications employees can install. CIOs can also grant new employees access to corporate apps and, just as importantly, IT can lock or wipe a device if it is stolen or an employee leaves the company.

Simpson earlier this year elected to standardize on iPads and iPhones and handed off the effort to Levi Johnstone, head of the technology engineering team, who connected the tablets and phones to Mobileiron’s cloud software. With a modicum of training for 500-plus employees, the digitization began.

Construction workers who previously carted around 150 pages worth of architectural blueprints began accessing plans from their iPads. Maintenance workers who previously hustled back to the office to get new work orders after completing jobs now access instructions for the next job from their iPads. They can also take pictures of apartment conditions and make notes to update the job status.

Leasing agents, who previously completed manual applications in person with the client and waited as much as three weeks for financial and background checks to run their course, use their iPads in conjunction with the Yardi app to complete an entire lease in about 30 minutes.

“We went from being not very mobile to very mobile in a short period of time,” Simpson says.

Mobileiron includes some safeguarding policies, including the capability to ensure that employees can only access corporate resources for which they are authorized, and can reload the device in accordance with Edward Rose’s requirements.

For example, if an employee adds, modifies or deletes an application without IT’s approval, Mobileiron will restore the device to its policy adherent state once it connects to the internet. Simpson also says he is pleased with Mobileiron’s customer service, which he says can efficiently solve most problems with Edward Rose employees via email. Mobileiron has also made it very easy to assign role-based access to employees, which helps ensure only authorized users can access certain resources.

“It’s changed the way we’ve done things,” Simpson says. “We can do more with less people and have greater manageability with it.”

The company’s flexibility and quality of service had emboldened Simpson to extend the relationship. Johnstone is currently working with Mobileiron on a BYOD program to allow employees to access corporate applications from their personal Android and Windows devices.

The Radicati Group estimates worldwide revenues for enterprise MDM will grow on average 27 percent in the next four years, topping $4.5 billion by the end of 2020, up from 1.76 billion through 2016.