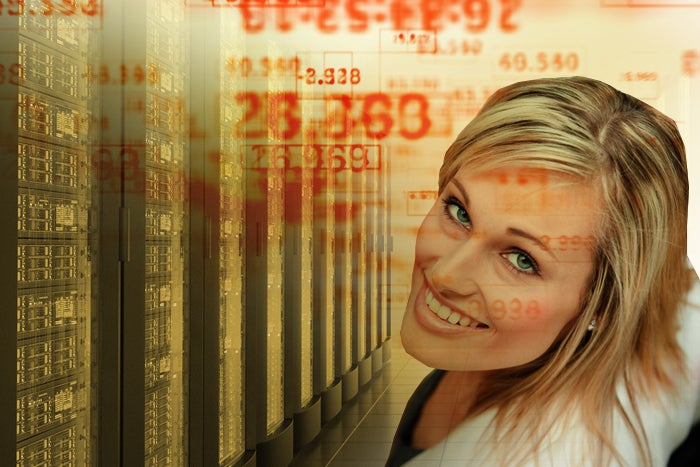 Capital One’s CIO Rob Alexander knows that CIOs can’t afford to sit on the sidelines as the war for technology talent in the digital age rages around them. That’s why Alexander is attending Grace Hopper Celebration of Women in Technology in Houston this week.

With a reported 15,000, mostly women attendees this year, the event was full of both experienced and blossoming software programmers, product managers and other IT staff, making it a can’t miss event for Alexander, who is seeking new blood to accelerate Capital One’s digital transformation.

“One of the most important things that we’re focused in our digital transformation is … how we attract and retain the great engineering talent we need to be a great company,” says Alexander, who has led the bank and credit card provider’s IT department since 1998. “Diversity and inclusion is an important part of that mission.”

Diversity and inclusion have never been more salient topics in tech given the low numbers of women and minority employees at some of the sector’s biggest companies, including Google, Facebook, LinkedIn, Twitter, and Microsoft. The so-called “brogrammer” culture has become most tech companies’ elephant in the room.

At Grace Hopper, Alexander promoted Capital One’s culture and digital products. He met with women seeking senior technology roles as well as junior college students seeking an internship and seniors angling for their first job. He gauged what sort of technologies they’re most interested in, as well as their geographic working preferences. Alexander says that Capital One has extended offers to some candidates he met at the event but declined to comment further as those offers are in process.

Alexander says Capital One views a diverse talent base as something that helps it create digital products that most resonate with consumers, who also happen to be a diverse group.

“We serve customers across every demographic… and so it’s really important that we have a base of associates who represent each and understand the need of all of those consumers,” Alexander says. “We want the best talent from every demographic.”

Here is a punch list for potential job candidates interested in what Capital One is doing in IT:

Such strategic IT capabilities are a main driver of why Alexander is searching for talent to bolster his staff of thousands of software engineers: “You’ve got to invest first to build a critical mass [of talent] and embrace the latest technologies and get them operating that way and then you can build on that and get momentum,” Alexander says.