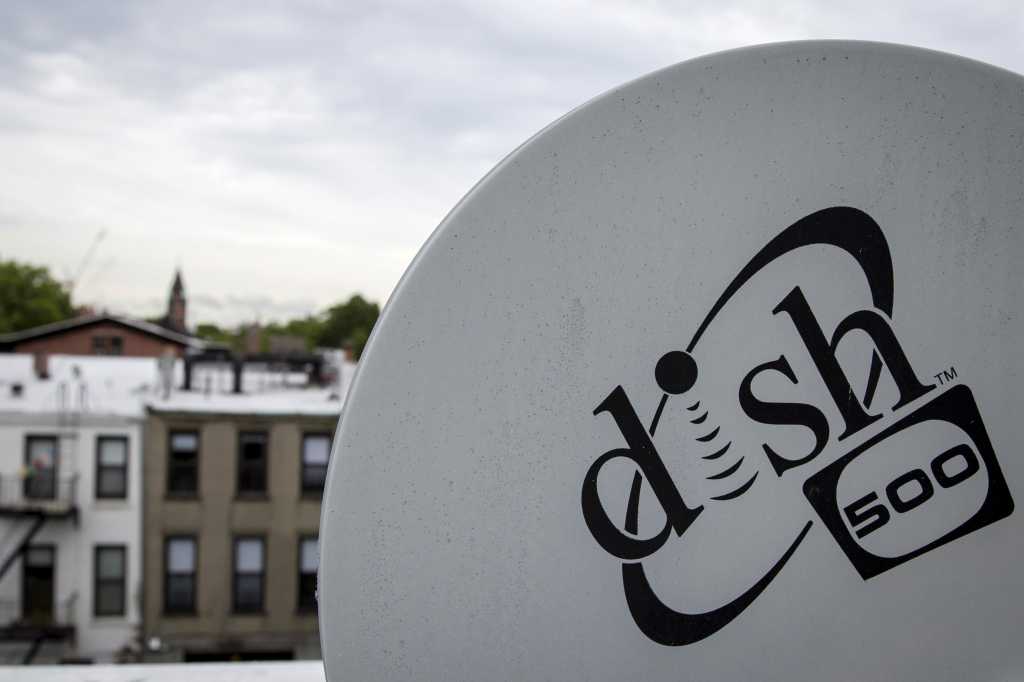 Suppose you went to a movie theater to see a new hit film, but when the trailers ended, the screen showed an old movie you’d never heard of. Now imagine that when you went to the box office to demand your money back, the clerk refused and cited a clause in tiny type on the back of your ticket stub that says the theater reserves the right to change its program. You’d be furious, right?

This situation sounds absurd, but it’s similar to what cable and satellite TV providers such as Dish Network and Comcast do when they have a beef with a network provider. To make matters worse, a federal court recently ruled that the obnoxious practice is legal.

Here’s some background. In 2012, Dish upset fans of the hit show “Mad Men,” when it dropped the channel that showed the series, AMC, for several months during a contract dispute. In place of AMC, Dish delivered an obscure channel called HDNet Movies. In 2014, a separate dispute between Dish and Turner Broadcasting System (TBS) resulted in a temporary blackout of CNN, and last year Comcast dropped YES Network, which carries New York Yankees games and other pro sports in parts of at least three different states.

Generally, these disputes relate to “carriage or retransmission fees,” or the amount of money cable companies pay to a network to carry their programming. Other disputes involve bundling, in which networks require pay TV operators to carry their less popular channels, such as ESPN Classic, along with the flagship (and much more popular) ESPN.

It’s bad enough to lose a channel you regularly watch, but TV providers add insult to injury when they refuse to refund part of their hefty subscription fees to compensate.

How TV providers get away with dropping your favorite channels

Many consumers are tired of this game, and a group of Dish customers recently sued the company after it dropped a set of channels, including TBS and Fox News. The consumers initially won, but on appeal the Eighth Circuit U.S. Court of Appeals earlier this month overturned the verdict, saying, in effect, that the plaintifs should have, in effect, “read the fine print” in their TV contracts.

Unfortunately, consumers simply don’t have much leverage here. I don’t know if the consumers can or will file another appeal, but the ruling is another good reason to say goodbye to your cable company and cut the cord.