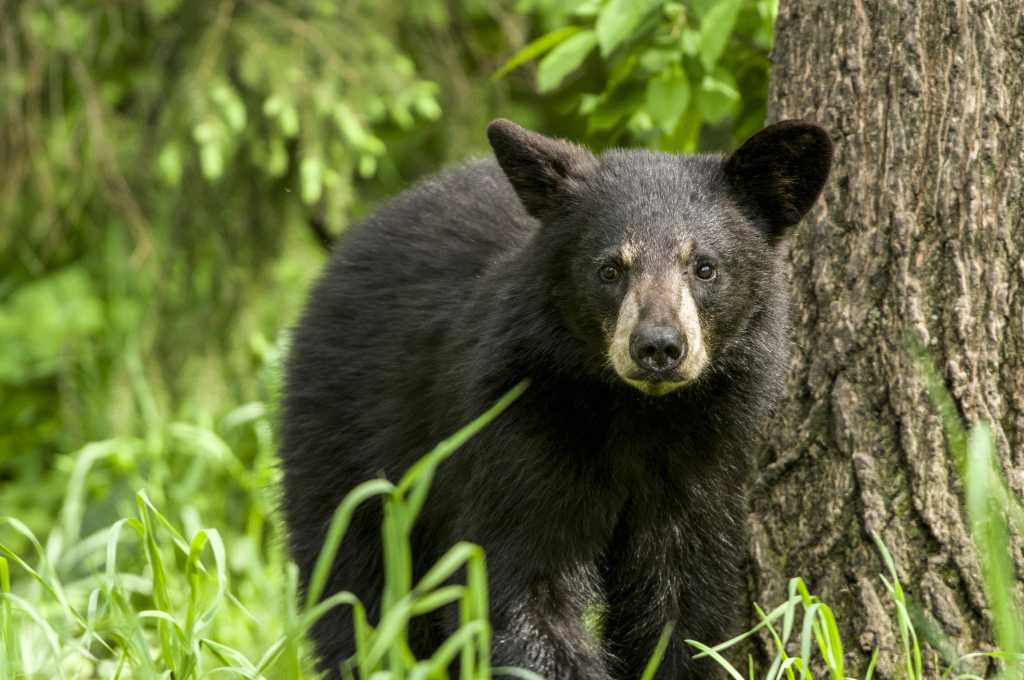 When the conversation turns to gender bias in the workplace, my instinct is to react the same way you’re supposed to when you encounter a black bear in the woods: slowly back away.

I’m not making light of the issue, but I’ve never felt comfortable with that conversation as a white, middle-aged man who works in publishing — an industry that’s not perfect but is more gender-balanced than most. However, I care deeply about the issue — not only because CIO.com reports on the tech industry, where gender bias is all too common, but also because I have two college-age daughters and I want them to have every opportunity.

I have been fortunate to have hired and worked with (and for) some amazing women. I learned a great deal from them, and I hope I shared some useful info along the way, as well. But it would be naïve of me to discount the issue of gender bias.

As CIO.com senior writer Sharon Florentine reports in “Battling Gender Bias in IT,” the problem exists on many levels.

Kate Flathers, director of product development at DrugDev, risked embarrassment to share a personal story of gender bias with Florentine. She recounts how she once thought she could avoid interviewing a candidate for software developer’s job, because a quick glance at the candidate’s résumé told her the person wasn’t a fit — because she was a woman in her 40s who was making a late-stage career transition to IT.

Then she realized what she was doing. “Let that sink in for a second,” Flathers said. “I’m a 40-year-old woman. In software. Running development. Looking at another 40-year-old woman and just instantly assuming she won’t be able to hack it. I had that thought, I caught that thought, I yelled at myself for thinking it, and then I took another look at her application.”

Flathers says she wanted to tell that “horribly embarrassing” story because “this is exactly the kind of thinking that’s so prevalent in IT and in software — these unconscious biases exist, for everyone, because of what we see and don’t see.”

The depth of the problem is disappointing. I’m not smart enough to have a solution to suggest. However, Florentine’s article, as well as her ongoing coverage on CIO.com, offers insight. For example, she reinforces the point Flathers made with a reference to the 2011 documentary film Miss Representation, in which Marian Wright Edelman, founder and president of the Children’s Defense Fund, said, “You can’t be what you can’t see.”

And in the future, I promise not to back away from this bear of an issue.