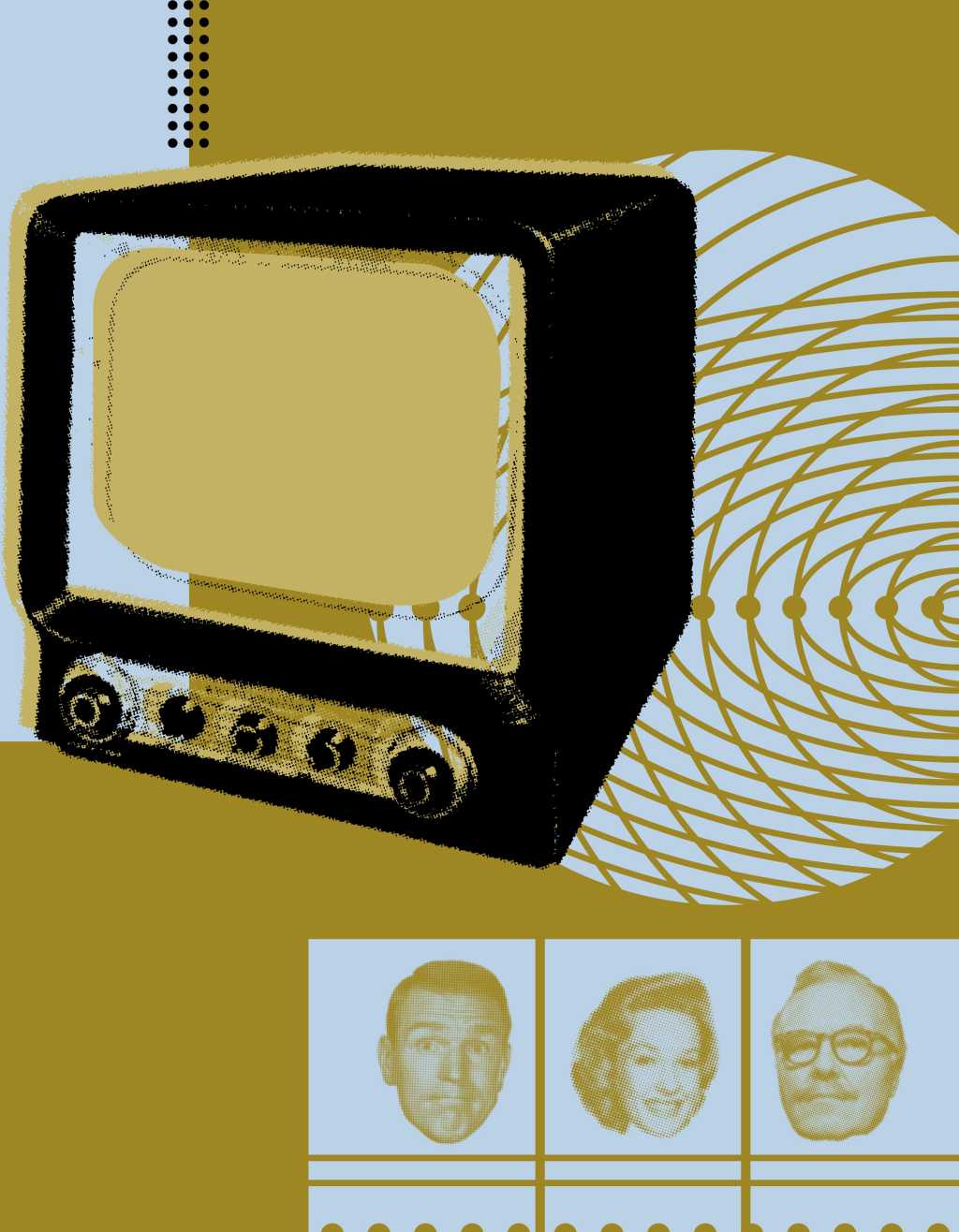 How accurate are predictions? Every day we have plans. Even if that plan is to do nothing. At some point understanding the weather becomes a factor in the decision of what to do, where to go or what to wear. A product manager at Minitab answered a question we have wondered about. How accurate are those weather forecasters?”

As the prediction date moved closer to the actual date, less variability was observed in the prediction. Usually, we’re talking about the standard deviation of defects, whether in the technological or manufacturer space. However, in our case, we’re talking about the extent which one weather forecaster would agree with another. Do experts mostly agree or mostly disagree? A low standard deviation isn’t always good, and a high isn’t always bad. Standard deviation is a factor of the observation data spread. In our case, how close one weather forecaster is to another in their predictions to the actual forecast.

It depends on which expert you ask. Television, radio, telephone, transportation, computers, space exploration and medicine are riddled with renowned experts who offered horrible predictions. The most humorous were the most pessimistic. Keep that in mind as experts offer ridiculously pessimistic outlooks on the impact of blockchain technologies on the business, the economy, and the world.

Television won’t be able to hold on to any market it captures after the first six months. People will soon get tired of staring at a plywood box every night.

20th Century-Fox, started in 1949 with shows on ABC and CBS, later evolving into the Fox Television Network.

Radio has no future.

This ‘telephone’ has too many shortcomings to be seriously considered as a practical form of communication. The device is inherently of no value to us.

Verizon, the largest player in the wireless market wireless, saw operating income margin at 32.7% for FY 2015 on revenues of $131.6 billion – not bad for a market that is of “no value.”

What can be more palpably absurd than the prospect held out of locomotives traveling twice as fast as stagecoaches?

Yahoo Finance reports that the market capitalization of the railway industry at $317,948 billion in 2016.

“There is no reason anyone would want a computer in their home.”

The personal computer industry is about $24 billion, not bad considering that smartphones have shifted the PC market. Adding smartphones (iPhone, Android) dramatically raises this growth estimates. Global revenue from smartphones exceeded $400.7 billion in 2015.

There is no hope for the fanciful idea of reaching the moon because of insurmountable barriers to escaping the Earth’s gravity.

In 1959, the Soviet Union made the first spacecraft landings on the lunar surface with Luna 2 and Luna 3. The United States reached the moon in 1964 and 1965 with Ranger 7 and Ranger 8.

‘The abdomen, the chest and the brain will forever be shut from the intrusion of the wise and humane surgeon.’

What did each of these individuals have in common? They all were among the most renowned industry experts of their times, and each offered horrible advice. It’s comical to think about big innovations ignored by experts occurring 100 or 200 years ago.