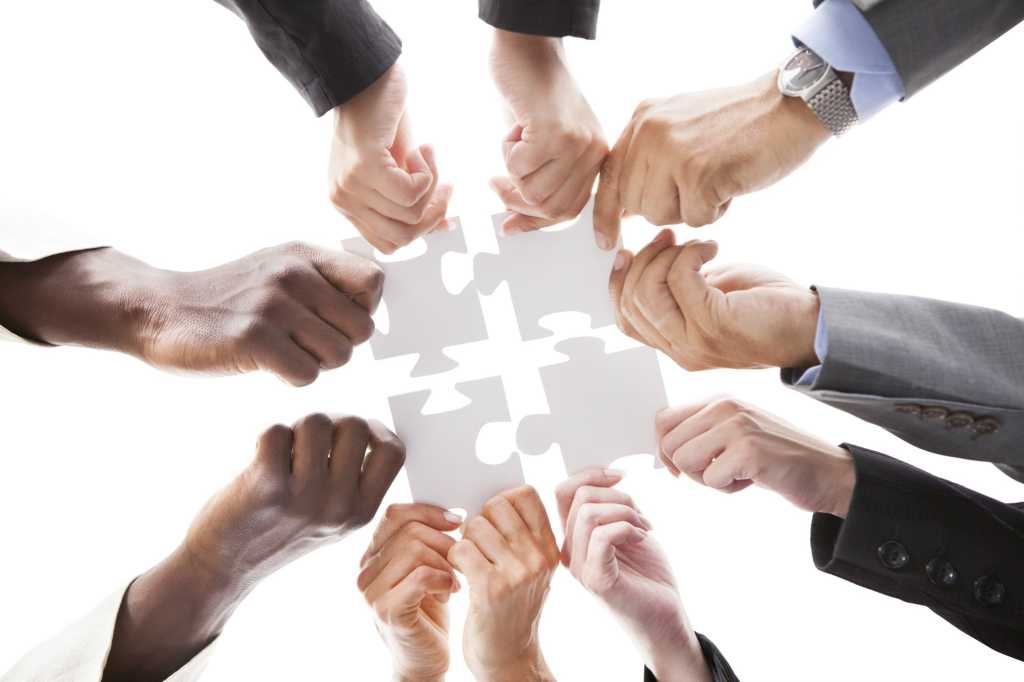 I’m writing a series of posts that discuss five tips for creating and leading agile data management development teams. My previous post focused on tip No. 1: “Hire ‘A’ Players and Empower Them.” Before moving on to tip No. 2, I wanted to take a moment to discuss team dynamics.

Way back in 1965, psychologist Bruce Tuckman came up with the concept of “forming, storming, norming and performing.” This phrase refers to the path that most teams follow on their way to high performance. Even if you hire all “A” players, teams will still tend to follow this path, so don’t expect a new team to perform well when it first comes together. I learned this concept many years ago (but not in 1965), and I’ve seen these same team dynamics play out over and over.

When a team first comes together, most team members are positive and polite. Some are anxious to see how the team works out. Others are excited. In this stage, you — as the leader — should play a dominant role, because team members’ roles and responsibilities aren’t clear. Establish clear objectives for the team and for individual team members, and set up processes and structures to support their work efforts.  This is the “forming” stage.

Next, the team will move into the “storming” phase. Team members will start to challenge authority, jockey for position and cause conflict. This can often be due to differences in working styles or personalities. This phase is common, but your goal is to minimize it. Ensure that you’ve clearly defined how the team will work and resolve conflicts swiftly. Coach the team members in conflict resolution skills, and make sure they understand that this is the normal path a new team follows. It may be a good time to have a team-building event, to help the team progress to the next phase more quickly.

During the “norming” phase, people start to resolve their differences, learn to work collaboratively and start to appreciate their team members’ strengths. They may start to ask one another for help and to provide constructive feedback. As a leader, you should continue to coach the team until they start building trust in one another.

Finally, you will start to see the team working together more collaboratively, trusting one another to contribute to the whole. At this time, the team can truly become self-managing. Make sure you take some time to recognize team efforts, celebrate achievements and have some fun! Now you can move into more of a coaching role, concentrating on developing the team members and representing your team’s efforts to the rest of the organization.

The next article in this series will focus on Tip No 2: Create an Enabling Team Structure.

Nancy recently moved into consulting as delivery enablement lead at Datasource Consulting, a Denver-based firm focused on delivering on all aspects of enterprise information management.

Previously, Nancy was vice president of business intelligence at SquareTwo Financial in Denver. She and her team successfully developed and utilized agile methodologies in building out enterprisewide solutions, including an enterprise data warehouse, a robust analytics and reporting environment, and integrated analytics solutions.

Before her time at SquareTwo, Nancy was vice president of data management solutions at UnitedHealth Group in Connecticut, where she developed and managed three enterprise-level data warehouses for healthcare analytics over the course of 30-plus years. In that role, Nancy was recognized for her leadership and ability to execute innovative approaches to data management.

Nancy has presented at many conferences on data management topics over the years, owns a patent in data mapping technologies, and has published several articles for the TDWI Business Intelligence Journal. In 2007 and again in 2015, her respective teams won the TDWI Best Practices Award in Enterprise Data Warehousing.

The opinions expressed in this blog are those of Nancy Couture and do not necessarily represent those of IDG Communications Inc. or its parent, subsidiary or affiliated companies.