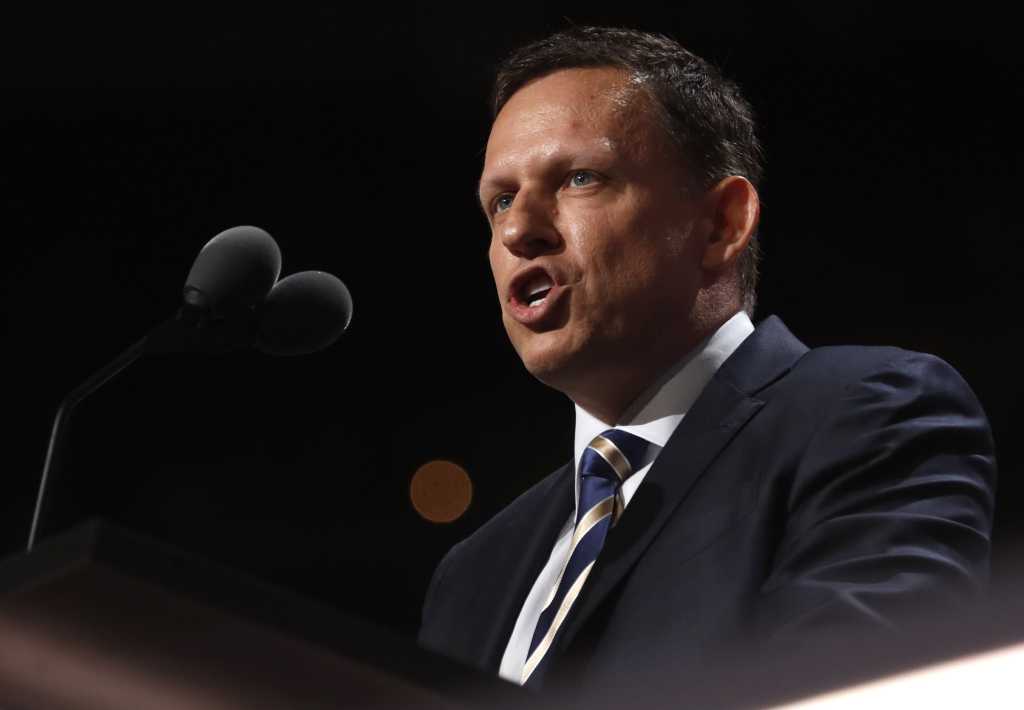 Why don’t women enter STEM fields? Why do they leave? No one in Silicon Valley seems to be able to understand the very basic concept underpinning women’s and underrepresented groups’ exclusion from these fields, and until they do, they won’t be able to overcome their “diversity problem.”

The recent (justified) uproar around Peter Thiel’s massive donation to a certain presidential candidate, and Facebook’s defense of both Thiel himself and their decision not to fire him makes clear just how very tone-deaf Silicon Valley is about its own privilege, the very, very real discrimination, harassment and abuse women, black, Hispanic/Latino, Native American, Muslim and the LGBTQ communities face every day. And keeping Thiel, and others who share the same views, in positions of power, renders any attempts at “diversity,” “inclusion” and “equality” entirely moot. Good luck with those diversity initiatives — I wouldn’t be surprised if many people of color, women, LGBTQ and others from underrepresented group actually leave Facebook en masse as a result. Hell, I’d be beefing up my resume and starting a job search in a hot minute.

There are a lot of steps companies, governments and non- and not-for-profits are taking to get more women and more underrepresented minorities in STEM. But they are missing the point, and in doing so are only focusing on the symptoms of a much larger, more systemic disease. It’s not about the pipeline. I sat in the Toyota Center and walked the George R. Brown convention center in Houston with 15,000 other women in tech last week. It’s not about “childcare and family responsibilities.” I, and plenty of other women, in tech and out, work full-time and have families. It’s also not about “discrimination” against Thiel for his political views. It’s about trust and safety. Of course you wouldn’t want to work in a place that pays lip service to your presence but publicly and repeatedly supports and defends a serial abuser.

Writer Paul Biggar eloquently and empathetically blogged about the issue here; a huge shout-out to him for stepping back and trying to understand the deeper issues, even if he himself doesn’t experience the existential threat to his safety.

On where Thiel’s and Facebook’s actions crossed the line from “political support” to “advocating abuse and harassment,” Biggar says, “[Thiel] used his money and his power to support attacks on the safety of women and minorities.

That’s the line Thiel crossed. That’s why people want him fired. He is enabling a serial abuser, validating him and his abuse. Thiel most assuredly did it for political reasons, but along with his political reasons came a giant “[f**k] you” to women and to the marginalized.

There are, as Altman and Zuckerberg and everyone else agrees, many reasons to vote Republican. Peter Thiel, the Republican supporter, can sit on as many boards and advise as many companies as he likes. Peter Thiel, the enabler of hatred and sexual assault. is a different matter though. As a woman, could you feel safe at a company that has Thiel on the board? No, because he clearly doesn’t care about women’s safety.

Anyone still scratching their heads over why women and marginalized groups don’t want to work in tech, or why so many leave mid-career, are being willfully ignorant. This is why. And until tech acknowledges the problems and actually does something to address them, well, good luck “moving the needle” on “diversity.”