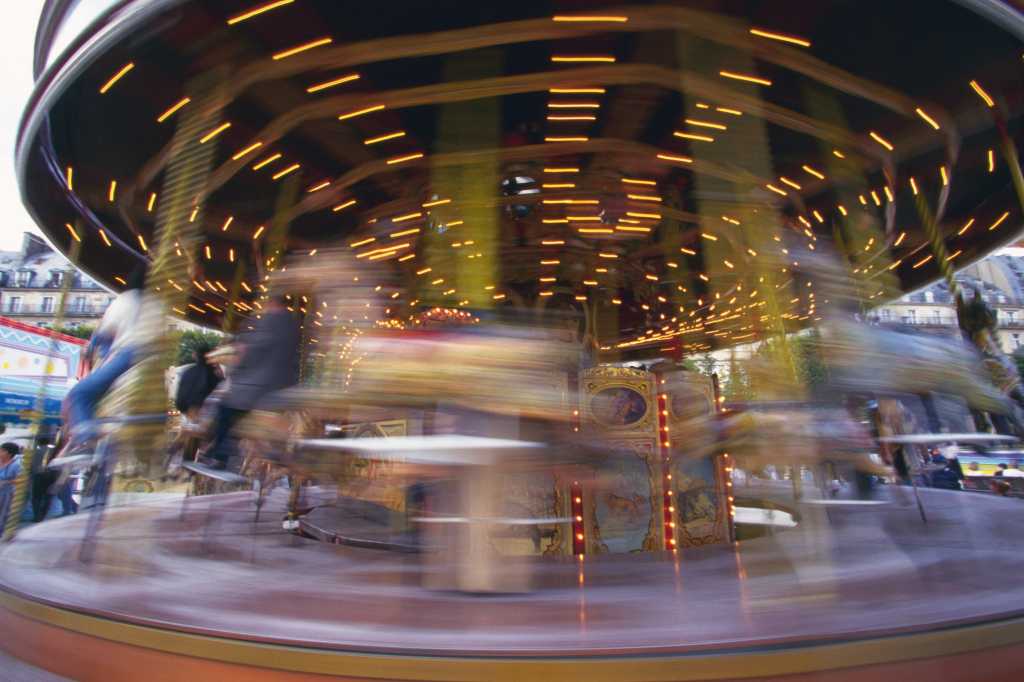 The Coca-Cola Company yesterday said that it has promoted Barry Simpson to CIO. Simpson, who will oversee the company’s global IT strategy, services and operations, had served as interim CIO since July, when he replaced the late Ed Steinike.

“Given the significant amount of change under way as we transform our business for the future, it’s important that we have an IT function positioned to protect our information technology and accelerate our growth around the world,” said Coca-Cola President and COO James Quincey in a statement.

Quincey added that Simpson’s experience leading change will ensure the IT function is a partner in driving innovation, simplification and efficiency to create value for customers and employees. Simpson has served as CIO of global operations IT services since January. He joined Coca-Cola in 2008 as group CIO of Coca-Cola Amatil Group, a major Coca-Cola bottler based in Sydney, Australia. Previously, Simpson worked in various IT leadership roles for Colgate-Palmolive.

Simpson’s appointment leads a number of CIO changes in recent weeks as companies seek to firm up their IT strategies and budgets for 2017, a priority for organizations leading digital transformations. Going digital entails using cloud, mobile, social and analytics and other technologies to shave operating costs and boost revenues, typically by building services that cater to customers’ preferences. Most CIOs are spending 18 percent of their budget to support digitalization, a number set to increase to 28 percent by 2018, Gartner analyst Andy Rowsell-Jones tells CIO.com.

Here’s a look at other CIOs who have seized new opportunities:

The retailer in September promoted Sarah Miller to CIO, replacing Michael Kingston. Miller joined Neiman Marcus in 2013 as vice president of enterprise applications, where she worked on such strategic initiatives, including a communication portal, new warehouse management system and a new applicant tracking system and RFID for Stores. Kingston, who helped shore up the retailer’s cybersecurity after the company suffered a significant cyberattack, has joined consultancy AlixPartners as director of its digital unit.

Johnston this week joined the global cosmetics retailer where she will develop the IT strategic roadmap and organizational structure as the company seeks to establish the company’s prestige brands, including NARS Cosmetics and Bare Escentuals, in the U.S. She will work with the company’s businesses, shared services, digital center of excellence and other internal groups, evaluating new technologies to quicken change management. Johnston joins Shiseido after spending 10 months as CIO of Haier Group’s Americas division, where she led the integration of the company’s GE Appliances entity.

Announced as the company’s first CIO on Monday, McHale is responsible for building and overseeing CBS Radio’s first formal IT strategy and team to support 117 radio stations and digital assets across 26 markets. McHale will create an IT infrastructure and cybersecurity solutions to support and protect the company’s employees and assets. McHale has experience in such matters, having rebuilt the IT organization while working as CIO of retailer American Apparel for the past year. He also previously worked as CTO of Journal Broadcast Group where he developed a multi-platform technology comprising web, mobile and over-the-top properties.

Newmoyer this month ended a five-month stint at Toys “R” Us to become executive vice president and CTO of the consumer financial services concern. Newmoyer joined the embattled toy company, which like most retailers has been squeezed by Amazon.com, after a two-year stint as CIO of Serta Simmons Bedding, where his department won the 2015 Oracle Excellence Award for Fusion Middleware Innovation for reporting of business analytics. Now he will lead IT strategy for a company that provides digital underwriting services and operates 1,300 retail locations worldwide to serve more than 10 million consumers.

Matt Griffiths joined the power tool player’s industrial and automotive repair unit as CIO in September after spending more than a year as CIO of Biogen, a position he left in May. He had been leading global application development, infrastructure and analytics, which the biopharmaceutical firm is using to determine why certain classes of people are stricken with multiple sclerosis, an autoimmune disease that affects the brain and spinal cord. Griffiths previously worked in various technology roles at Dell for more than a decade.