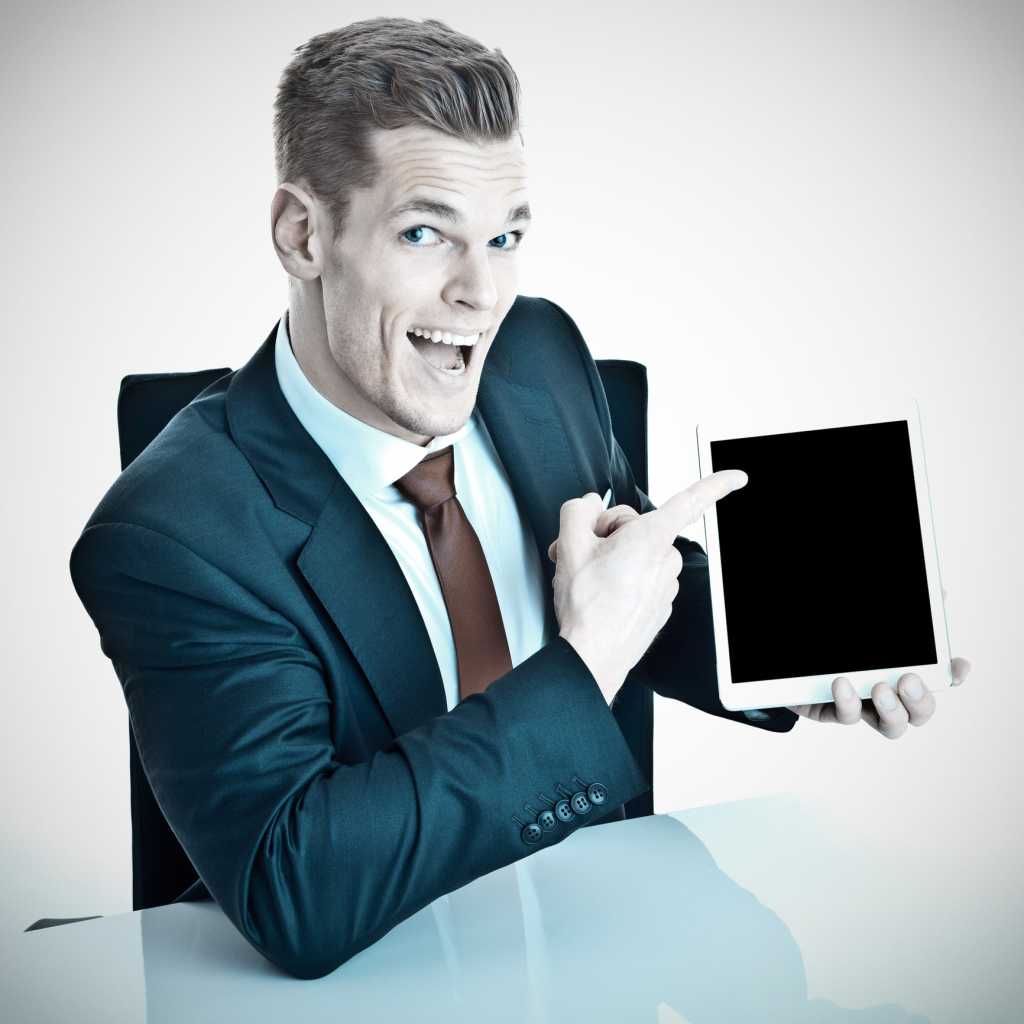 After recently watching two major product presentations from firms that have been doing them for decades, it struck me that folks seem to have forgotten the three basic rules on how to do these things well. Many books have been written on this subject, one of the best being “The Presentations Secrets of Steve Jobs.” In addition, there are folks who specialize in training people on how to do this.

So this week I’d like to cover three product launch presentation secrets that firms often forget.

1. The goal is to sell the product.

Your goal isn’t give an executive facetime in front of an audience, it’s not to train an employee on public speaking and it’s not to see how many words can be put on a single slide.

Much like if you were picking a cast for a play you want to do well, you don’t pick based on who they know or what their title is. You pick based on how well they can play the role. Every firm has folks who are naturals in front of audiences and, with a little training and practice, these same folks can be magical on stage telling stories, conveying excitement and motivating people to want to buy the product.   Often a product can live or die based on the quality of the presentation. Assuring your best person is presenting, much like ensuring your best actor is the lead in a play, goes a long way to achieving that goal.

Often I see presentations that are all speeds and feeds. “Our feeblefaxor is three times faster than our old feeblefaxor and twice as fast as the competition!” means absolutely nothing unless you explain why anyone should want a fast feeblefaxor.

The cadence should be to first identify a customer-sourced problem, then explain why it is a problem and its importance. And finally, apply the metric or technology to the problem, and close with a customer testimonial on why they are thrilled with the result. For instance, there is a breakout of zombie gerbils and feeblefaxors have proven the most effective at eradicating the menace. Meanwhile, zombie gerbils are multiplying 2x what your competitor’s feeblefaxor can kill, thus one that operates at 2x performance is more attractive to those needing to eradicate zombie gerbils which, I hope, can never be a thing. If you don’t give the feature or metric context you won’t hit the customer where they live.

3. You have to entertain.

Today’s audiences have a ton of distractions: laptops, tablets, smartphones, apps, email, instant messages and so on. More than ever before you have to entertain them. This isn’t about filling time or just getting to the end of the event. If you can’t hold the audience it doesn’t matter what your content is because they will likely never remember seeing it. I’ve seen vendors pay thousands to bring customers to some exotic remote location to pitch a product or service only to have the only thing those customers remember is the location and extracurricular activities. They simply zoned out during the meeting, much like you or I would zone out in a presentation on time shares we were taking in order to get a free trip.

This is the thing that made a Steve Jobs presentation stand out, it was staged like you’d stage a show with the product as the star. I recall one time leaving one of his events praising the hell out of it, only to suddenly realize he hadn’t really presented anything new. And I never checked email or took my eyes off the stage because I didn’t want to miss a minute of it. If you don’t entertain you won’t hold the audience, and if you don’t hold the audience you could have saved a lot of money by just suggesting they take that nap at home.

There are three common mistakes firms make when pitching a product or service. They pick presenters on anything but what they should pick them for, presentation and sales skills.   They forget to provide customer-sourced context for their features and metrics and, without context, they are largely meaningless. And, finally, they fail to entertain which means to folks in the audience likely get a ton of work done they could have done more effectively, and from your perspective, far cheaper back in their homes or offices.

Oh, and I have one more thing. Measure the result, not on customer satisfaction, but on how well you accomplished the goals that gave you the budget for the event. The goal isn’t to get the customer to rank the presentation, the goal is to change an impression or sell a product. I get you want a goal you can easily achieve but that doesn’t pay the bills and, if you don’t pay the bills, you’ll likely find retirement comes far earlier than you expect.

Now, excuse me, suddenly I have a deep need to buy a few feeblefaxors.