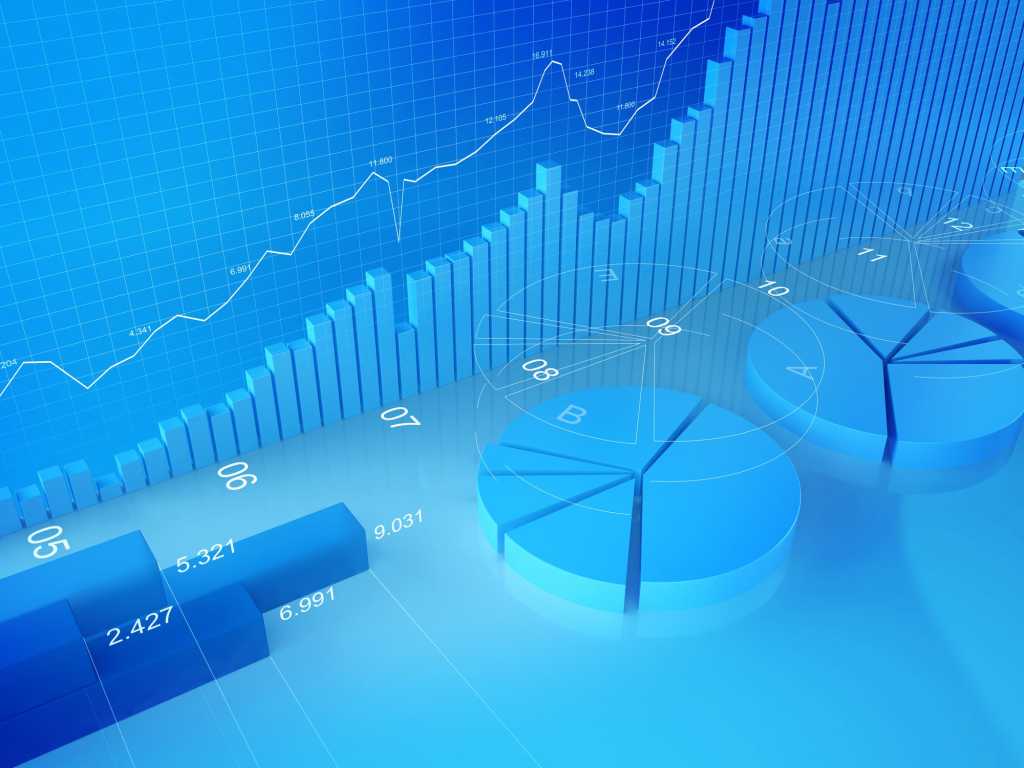 Analytics software is helping National Grid improve how it collects late payments, a crucial exercise for the utility provider whose customers owe it millions of dollars for gas . The software helped National Grid escape “Excel hell,” in which analysts manually analyzed data and built ineffective PowerPoint decks to share their findings with business leaders.

The presentations fell flat because they didn’t allow people to look at the data from different angles or perform ad hoc analysis, says Rory Abbazio, National Grid’s director of IT business enablement. Abbazio knew the organization needed a more dynamic tool so he turned to Tableau, a provider of self-service visualization software, for help.

National Grid’s project is one of many instances in which companies leverage analytics to glean insights they wouldn’t otherwise find in their troves of business data. It’s a booming market. Gartner estimates the market for business intelligence and analytics software will hit $17 billion through 2016 and grow to $20 billion by 2018.

When Abbazio joined National Grid earlier this year to revitalize the company’s field service management operations he made an alarming discovery. Although business users were extracting data from one source system they weren’t leveraging the information to get insights that could help eliminate or minimize inefficiencies.

Yet National Grid had no formal strategy or calculus to recoup the tens of millions of dollars owed by some of its 3.5 million New York, Rhode Island, and Massachusetts customers. “I realized that we had a huge data problem,” Abbazio says.

That’s when Abbazio turned to Tableau, which he had implemented while working in IT at Boston Scientific, where he helped sales staff perform ad-hoc queries. Using Tableau, which renders information in bar graphs and other charts, the company sliced and diced customer data by credit group, geographical data and other attributes.

Abbazio then funneled the Tableau insights into Salesforce.com’s field service software, enabling the field collections team to “geocluster” customers to optimize the routes agents should take to collect money or shut off power for those who the data suggested had a low probability of paying.

“If we can’t collect from them at least we know the meter is outside so that we can stop the bleeding,” says Abbazio, who runs Tableau in Amazon Web Services, atop a data warehouse based on AWS Redshift and S3.

Tableau has been live at National Grid only since the summer so it’s difficult to quantify the financial impact on the business regarding collections. However, Abbazio says he expects the company will save money by shuttering its existing BI tools and making Tableau its enterprise standard.

The collections use case proved successful enough that National Grid Executive Director Dean Seavers asked Abbazio to distill a 100-page report on the company’s holistic business performance into Tableau. This enabled the company’s business leaders to analyze and present data on hiring, personnel attrition, budget, service delivery and other demographics.

“Now you have all of these executives telling stories with the data,” says Abbazio. “It’s not just about delivering a project on time and on budget, it’s about delivering upon what the business wants and needs and delivering it to the customer,” Abbazio says.

National Grid’s IT department also uses Tableau to understand the full scope and impact of IT investments on business needs. Eventually, Abbazio plans to extend the analytics to other business functions, including grid planning, maintenance and resource management, and regulatory reporting.

Tableau rates highly with CIOs because it is intuitive and visual, enabling business analysts with little technical know-how analyze data.

Gartner ranked Tableau among the top three leading vendors, along with Microsoft and Qlik Technologies, in the business intelligence and analytics software market. However, Gartner says Tableau is facing pressure from other vendors that provide more sophisticated analytics capabilities, as well as those that provide self-service data preparation.

Tableau has reportedly investigated a potential sale in recent months, according to Reuters. A possible sale came to light in a confidential draft presentation that was part of former Secretary of State Colin Powell’s emails published in September by hacktivists.