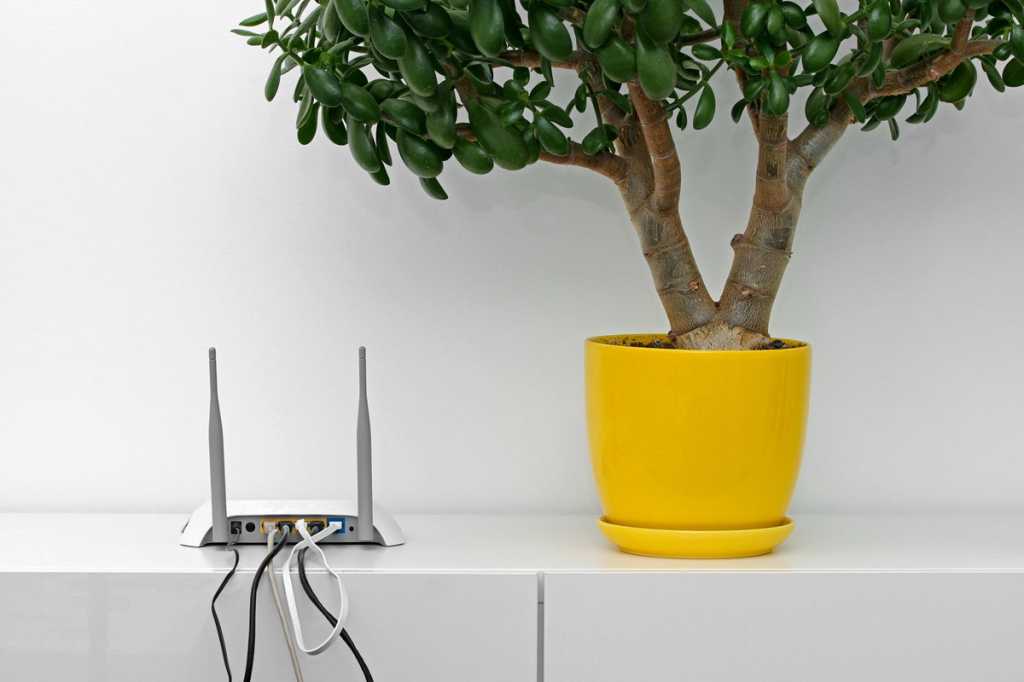 Does your home office Wi-Fi router’s lackluster performance hamper your productivity? Do you constantly deal with wireless connectivity issues that drive you crazy? And do the problems get worse as you add more wireless devices to the network? If you answered yes to any of these questions, an upgrade of your aging, overloaded Wi-Fi router may be the only guaranteed solution.

Before you buy that bargain basement router or even splurge on the most expensive model, it’s wise to make sure you understand the technologies behind your in-home wireless so you can pick the best router for your workspace or small office.

Before you rush out to buy an expensive Wi-Fi router with MIMO (also known as single-user MIMO), you should know that to utilize that speedy wireless your Wi-Fi devices must also support the tech. Unfortunately, the majority of today’s Wi-Fi devices, including smartphones and tablets, only support one or two spatial streams, and they won’t be able to take full advantage of Wi-Fi routers with more streams. The same thing applies to MU-MIMO routers, because only a handful of mobile devices available today support the tech.

In some cases, it may make sense to buy a more affordable Wi-Fi router that delivers optimal performance with your existing devices, and then later opt for a more advanced (and likely more expensive) router when you upgrade your mobile devices to phones, tablet or computers that support MIMO.

The days of single-band 2.4GHz support are in the past, and today’s Wi-Fi routers typically offer dual-band support for both the 2.4GHz and 5GHz bands. Some of the most advanced modern routers tout tri-band capabilities, with simultaneous use of a single 2.4GHz and two separate 5GHz bands.

Any new Wi-Fi router you buy today should support dual-band wireless, so it’s backwards compatibility with older 2.4GHz devices, as well as any devices that use the 5GHz band, which is less prone to interference.

Unless you plan to simultaneously use a dozen or more 5GHz devices, a cutting-edge, tri-band router probably isn’t worth the money. Most of today’s mobile devices can only use one band at a time, so it may be a better idea to buy a second Wi-Fi router, or roll out a business-grade Wi-Fi system to better support large numbers of Wi-Fi devices.

To make the whole thing even more confusing, the manufacturers of some Wi-Fi routers combine the maximum theoretical speeds of the two or three bands their products support to come up with highly misleading performance numbers, such as AC1200, AC1750 and AC3200. A Wi-Fi router that offers AC1750, for instance, really supports just 450Mbps on 2.5GHz and 1,300Mbps on 5GHz (450 + 1,300 = 1,750). You may never actually be able to get 1,750Mbps on a single stream from such a router.

Finding the right Wi-Fi router for you is about more than a simple performance evaluation. A good, easy-to-configure user interface can make a big difference, as well.

For instance, features that let you share Wi-Fi access with visiting friends or relatives without having to reveal a security passphrase can be very convenient. You might also want to check to see if the router can set its guest network to either the 2.4GHz or 5GHz band, isolate guest devices from the rest of the gadgets on the same network, and limit the number of guests or the bandwidth they can use.

Quality of Service (QoS) settings, which let you prioritize latency-sensitive applications such as VoIP calls or streaming media, can be very important in a home or small office setting. They help ensure that the router knows how to prioritize specific types of traffic, so video or audio playback is as smooth as possible when the network is stressed.

Different Wi-Fi routers funnel data from broadband Internet connections out at different speeds. The specialized chipsets that make Wi-Fi routers work come from a handful of suppliers, but a lot of the chips that process and route data packets come from additional vendors.

The hardware specifications can vary significantly and have a real impact on Internet speeds. This might be less of an issue if you have a slow broadband connection, but users with broadband speeds in excess of 50Mbps could see performance degradation over Wi-Fi. Sites such as SmallNetBuilder.com offer extensive Wi-Fi benchmarking results that can provide insight on hardware limitations.

People who have gigabit Internet will unfortunately find Wi-Fi to be a bottleneck, because even the fastest Wi-Fi routers used in optimal environments cannot compare to the speed of wired gigabit connections.

Despite the relentless push towards an all wireless worlds, it still makes sense to connect certain devices to the web via wires, such as Network-Attached Storage (NAS) appliances and desktop PCs. Doing so reserves valuable wireless bandwidth for wireless-only devices, and it can reduce intermittent issues that stem from wireless interference. Wi-Fi routers with adequate switch ports can eliminate the need for a standalone network switch, as well.

Many of the latest Wi-Fi routers have a USB port or two, which can be used to connect USB-based printers or portable storage drives, among other things. It’s unlikely that newer routers will use anything older than USB 3.0, but you might want to keep an eye out for and avoid any slower USB 2.0 devices.

You may also want to look into a router with dual-WAN support, which would let you use two WAN internet connections as a way to help ensure consistent network reliability. The Synology RT1900ac [ or find if on Amazon], for example, supports dual WAN in both active-passive and active-active mode. The former tech uses only one WAN port at a time, but can automatically switch to the second WAN port should a connection drop. The latter allows for simultaneous use of both WAN ports.

The placement of your Wi-Fi router is also crucial to good Wi-Fi coverage in your home workspace or small office. Your router should be positioned in an elevated, central location that’s set apart from potentially RF-dampening barriers, such as thick concrete beams or walls, and metallic fixtures.

The drive toward ubiquitous wireless means Wi-Fi tech will continue to evolve in leaps and bounds, and device makers will release more powerful and full-featured routers in the months and years ahead. To take advantage of all the advances and evolutions, you need to stay up to date on the various Wi-Fi tech and related hardware featured here.