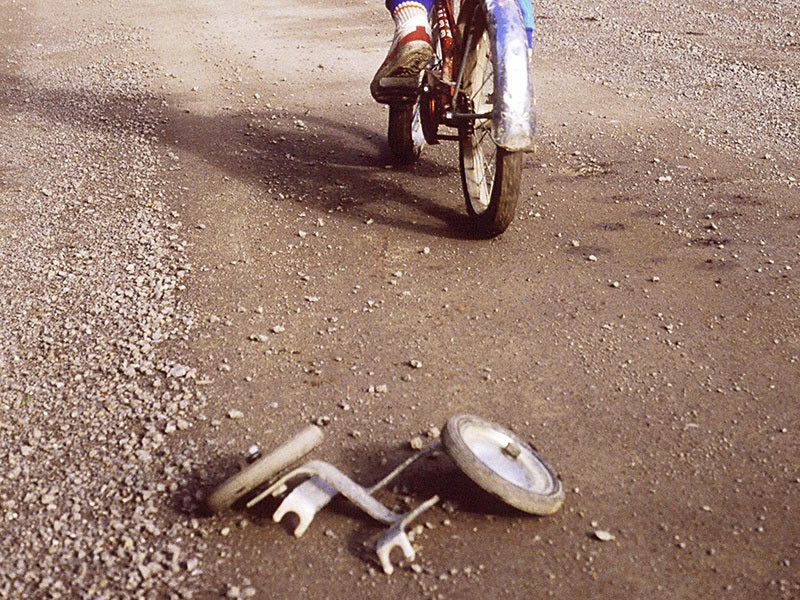 Four hundred. Eight hundred. Eighteen hundred. Would it surprise you to know that these are the number of open junior software developer jobs in three major U.S. cities? More specifically, they are the number of open jobs collected from Burning Glass over the past 90 days in Minneapolis, Minnesota; Atlanta, Georgia; and the Washington, District of Columbia, metro area, respectively.

At the local, state, and national level, government, higher education, and private employers are all working toward the same goal: to fill open tech positions by training workers with the technical coding skills employers desperately need to hire and eliminate the skills gap that, in cities like Minneapolis, Atlanta, and DC, is steadily growing.

After three years in the code school world, and several more on the hiring side of the tech industry, I think it’s time we go back to the future, and re-embrace the apprenticeship training model that has served society well for hundreds – if not thousands – of years.

Apprenticeships past and future

Apprenticeships of some kind have been around for centuries. Craftsmen learned a trade by working as a novice under an expert – learning came from doing. The act of building under the example and guidance of an expert is how farmers, apothecaries, and mechanics honed their skills and learned their trade.

Gradually, the knowledge-driven economy moved society away from the skill-specific development found in apprenticeships. We grew to expect people to prepare themselves for a career by investing in the university system, which provides a wide range of academic exposure that contributes to lifelong learning, but moves away from job-specific skills development. In short, the burden of training came off the employer and was placed on the shoulders of future employees.

Today, the tech industry is shaking up this modern paradigm. While tech is an integral part of the knowledge economy, coding is very much a trade that relies on skill and merit. With the growing demand for computer programmers, we are now perfectly poised to re-explore the apprenticeship model in the context of tech training.

Organizations across all industries, from traditional tech to financial services, are feeling the pressure of needing to hire talented techies. To fill developer jobs, many have started relying on staffing agencies, which can charge up to 30 percent of a hire’s salary for placement. According to Glassdoor, the average starting salary nationwide for a junior software developer is around $60,000, meaning companies could be spending up to $18,000 in staffing fees per junior hire.

In need of both an alternative talent pool and talent development pipeline, employers are turning back to the apprenticeship model, which is the founding principle behind code boot camps – having novices immerse themselves in a trade skill through project-based learning taught by experts in their field. These companies are seeing that code boot camps’ immersive education model is efficient. They are cost effective when compared to staffing agency fees (boot camps average around $11,500 across the country); they use curricula that are heavily influenced by industry; and most important, they produce highly skilled, motivated developers.

By sponsoring current or future employees to attend code school programs, employers have the opportunity to train technical talent who are already invested in their business. And as the immersive model continues to prove itself, more and more employers are recognizing that to fill those thousands of open jobs, they too are going to have to invest in effective skills education for both their entry-level employees and for the continual development of their experienced team.

One story I love to tell is about a small business in North Carolina that was an early adopter and believer in immersive tech education. Spoonflower is a custom fabric and design platform that has become the world’s largest marketplace for independent designers. For the last several years, the company was challenged to hire developers; the local talent pool was sparse, and a strong development team was vital for it to scale. It also knew its product has a very specific audience and felt it was important for those building the software engine that makes Spoonflower thrive to intimately understand the company’s customers.

Spoonflower was in need of unicorn employees with a unique blend of industry knowledge, skill, and passion. Instead of scouring the internet for people who had all of these skills upfront (which may not have even existed), the company’s leadership decided to help current employees transform into the unicorns the company needed by investing in their education and helping them learn technical skills to match their interest and passion for the product. After attending an immersive code school program, these employees returned to the company as software developers and both filled the company’s need for tech talent and expanded their personal skill set.

In a time where we’re seeing cities with the number of open tech jobs in the hundreds or thousands, it’s time all companies – regardless of industry – start investing in their employees and the tech education that will help close the skills gap. While making the choice to train current employees with the technical skills the company needs is one way to do that, companies can also get involved with local code schools by giving input on curriculum (to ensure the skills taught are the skills they’re looking for) and mentoring students throughout the courses.

When education becomes a shared responsibility between individuals and companies, we will make real progress toward a sustainable solution to the skills gap.