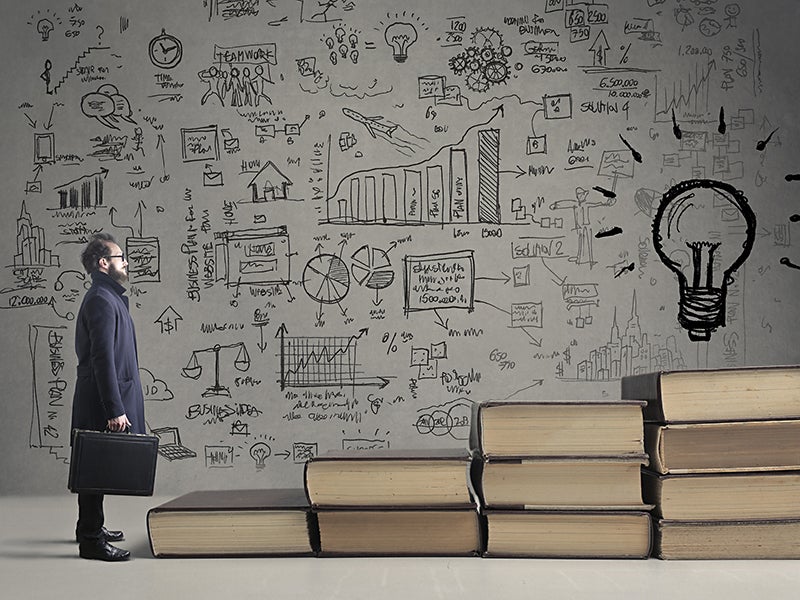 “The greatest ability in business is to get along with others and influence their actions.” – John Hancock

It’s a common refrain these days: in order to gain the respect and support of their C-suite colleagues, IT leaders need to “be the business.” It’s a handy mantra for many executives who either work for companies that don’t truly understand technology’s importance to their success or need to buttress their own shaky self-confidence.

Who is “the business”?

What the “be the business” crowd doesn’t appreciate is that they’re no more (or less) the business than the CFO, CMO, CHRO or most other Cs in their companies. Businesses exist to sell goods or services to customers and make a profit while doing so. They’re comprised of many constituent parts, some of which actually manufacture the goods or produce the service. Question: Are the workers on the assembly line of an automobile plant or the housekeeping staff of a hotel chain the business any more than the CIO, CISO or the developers and business analysts for that matter?

CFOs and CMOs had an easier time receiving recognition and respect — even though they were no more the business than the CIO or CTO — because the first group had its fingers on the $$$ and the second group existed to make sure the company’s goods and services were wanted by some portion of the public.

The challenge for many, if not most, of the IT professionals in all sorts of organizations is that technology has long been the great unknowable — and scary — part of most people’s lives. Many IT people were looked upon as extensions of that unknowable and scary part of the company, functioning as the magicians or mad scientists. And far too many of the people who made their living in technology were not exactly “people persons”; they wore their “geekiness” proudly and acted like the members of a secret society.

Ecommerce, digitization and the ubiquity of devices in most people’s personal lives have opened their eyes and minds to technology’s importance. These days when I sit down with a CEO or COO to discuss a CTO or CIO search, they’re the ones who are telling me that this will be the most important hire for the company. They may not put it in these words but they understand that the technology leadership team is responsible for their company’s nervous, limbic, lymphatic and circulatory systems. If those systems aren’t functioning at a high degree of accomplishment, then the body suffers and may well die.

If business leaders are finally embracing technology’s integral importance to their company’s success then what are the commensurate responsibilities of IT leaders? They don’t need to wear “I’m a part of the business” buttons in the boardroom because they’re already a critical part of the business. However, they can’t forget that they’re still the magicians of the company. They’re the people who plan, build and run the stuff that interacts with the customers and potential customers, hopefully beats the competition and, yes, keeps the lights on.

Here’s what distinguishes the true members of the business from the wannabes:

Do you have a healthy sense of curiosity or an insatiable degree of curiosity? The healthy group loves technology and is always learning whatever they can to stay abreast of their craft. The insatiable group also loves learning about technology but they also love learning about whatever business they work for. The truly exceptional members of that group don’t become ‘captive’ to the particular industry in which they work. They intuitively understand the common denominators that exist between many types of businesses and can move from financial services to pharma to manufacturing, cross pollinating ideas and solutions from one industry to another.

(Quick point: Lots of people nod their heads as if they understand the subject but they really don’t and they don’t want to look foolish by asking. When you’re done with a point, it won’t hurt to briefly reframe your point or ask — softly — if you were clear.)

You’ll be much more successful, however, if your primary goal is to delight your colleagues and customers. Delighting them means understanding their needs and then delivering an experience above and beyond their expectations. And you won’t do that consistently unless you become a master of influence.

Influence mastery is not synonymous with manipulation. It means your EQ (your emotional intelligence) enables you to deeply understand the other person’s perspective and then effectively communicate solutions that makes their jobs and lives much better. Advancing your EQ to an entirely new level takes times and work but it’s well worth the effort and investment: engage a leadership coach, join Toastmasters (you’ll learn how to speak in public and you’ll grow your ability to concisely make your point in meetings), volunteer your time and expertise to a non-profit board.

“The key to successful leadership today is influence, not authority.” – Ken Blanchard